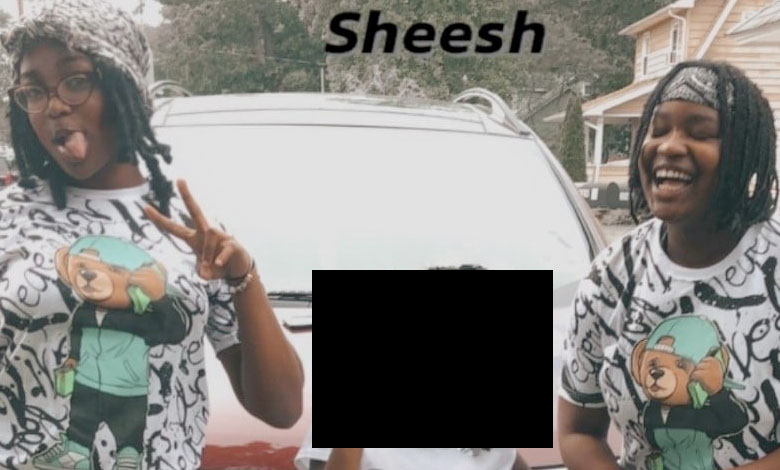 Brick police were seeking the help of the public in locating two township teenagers, sisters ages 14 and 17, who were reported missing, the department said.

It is believed the 17-year-old obtained the keys to a household member’s vehicle and left with her 14-year-old sister, police said. They have not returned home and are not answering calls or texts. Their social media accounts have been deactivated. The two girls’ names were not released.

The vehicle is a maroon-colored 2011 Nissan Murano with New Jersey license plates. The first three characters of the license plate are F43. 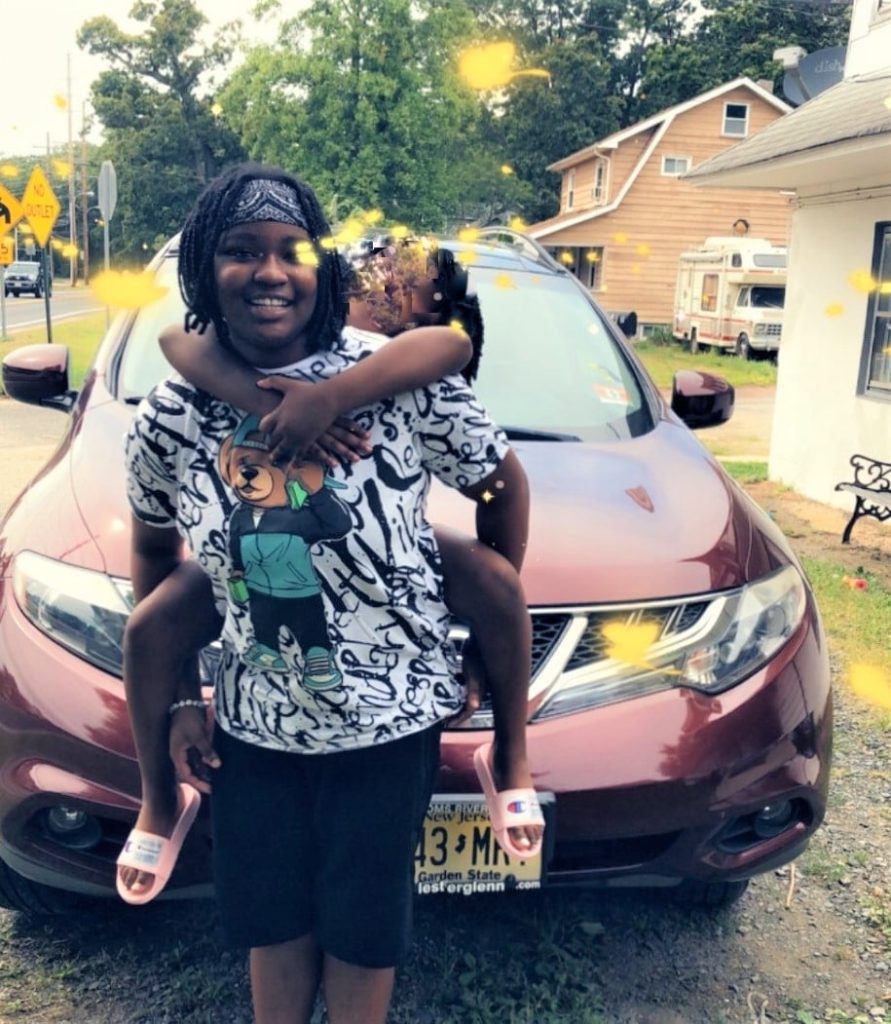 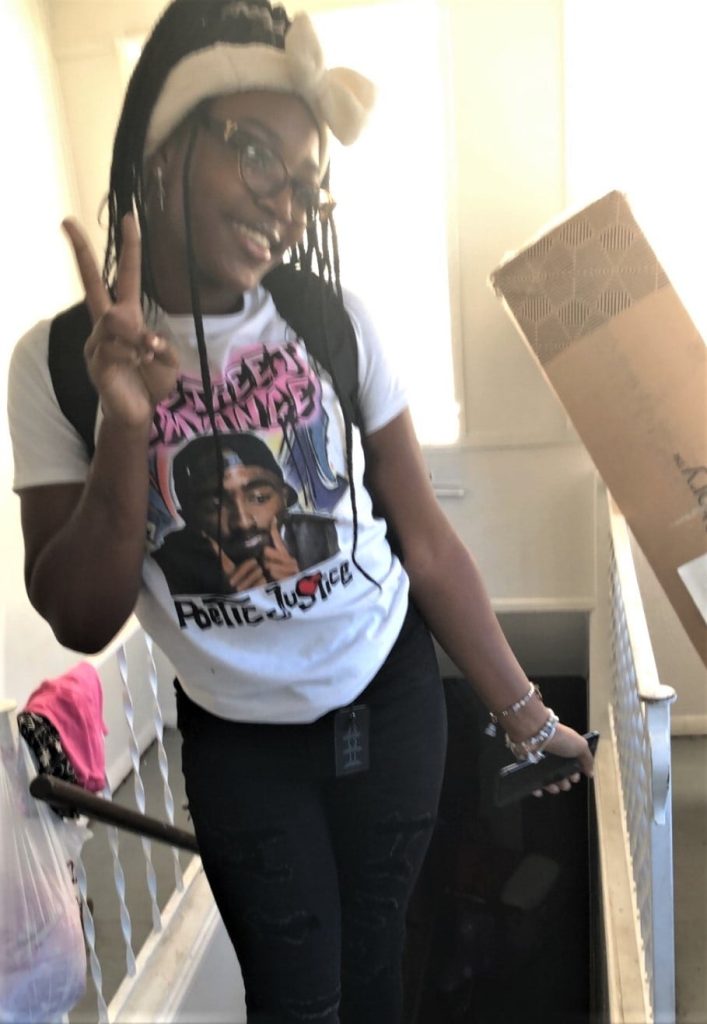 Note: The youngest child in the pictures is NOT missing – only the two older sisters. The youngest sister’s identity has been redacted.