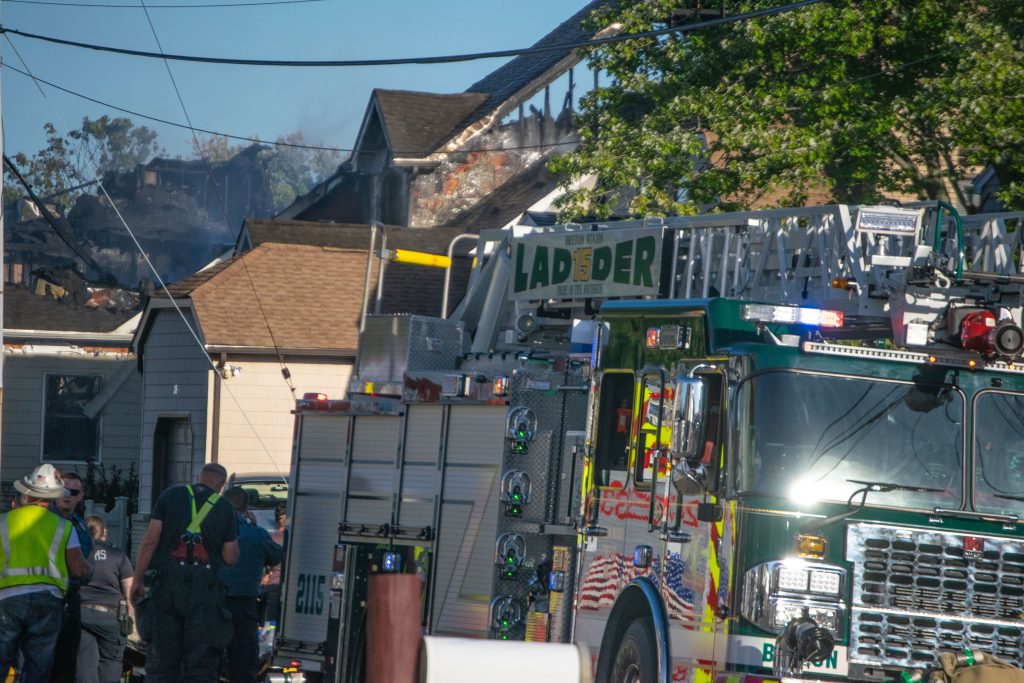 Brick Township operates three fire districts that are largely autonomous – they hold elections for commissioners, set budgets and tax rates, and determine staffing and equipment needs – but under a new state policy, municipal councils are now required to review and approve the compensation of elected commissioners each year.

Brick’s fire companies are made up of volunteers, however some professional staff is required to run a fire service that covers a 30 square-mile city with 75,000 residents. A look at the compensation for the commissioners of the three fire districts denotes some key differences, but all were ultimately approved by the township council at a recent meeting.

Fire commissioners in Brick are tasked with overseeing each district, which encompasses a geographic slice of town served by a particular fire company or companies. The commissioners stand for election in February, and voters also choose whether to approve or turn down the fire district budget for the year, however turnout has historically been notoriously low.

The higher salaries for Fire District 3 raised eyebrows, leading to a short explanation from township officials as to how the fire districts operate.

“The reason they’re different is because the commissioners for Fire District 3 have not hired paid staff to do the work that’s required, while 1 and 2 have,” said Township Attorney Kevin Starkey.

The total salary for the president of Fire District 3, currently James J. Lepore, includes $5,000 contributions from each district as part of the $44,500 package since he performs work for all of the fire districts in town, Starkey said.

Ultimately, officials noted, neither the mayor nor council determine the salaries.

“The compensation is established by the fire commissioners by adoption of a resolution,” said Starkey. “They’re considered a separate governmental entity, so they set their own compensation. Under the new state law, governing bodies have to approve it, but the taxpayers elect those commissioners.”