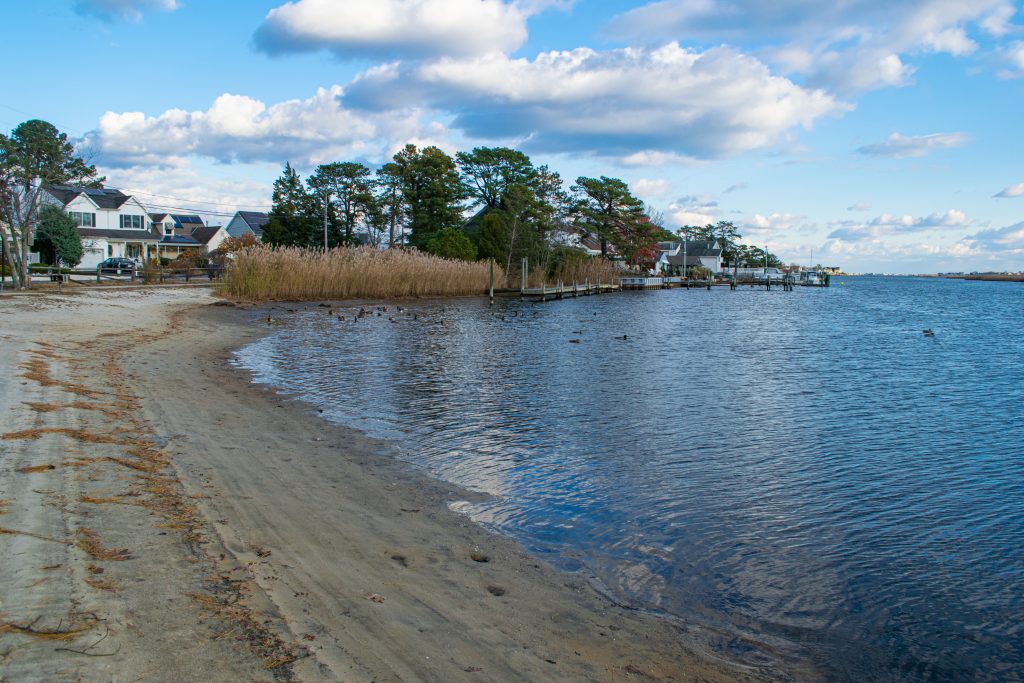 The second of two innovative shoreline protection projects along Brick Township’s waterfront parks – the first was completed as a pilot several years ago – got a shot in the arm this week as the Garden State Preservation Trust announced it would fund $712,500 in work on the initiative.

The work surrounds the rehabilitation of Mallard Point Park on Tunes Brook Drive. The park is located along a branch of Kettle Creek and has, for years, been subject to erosion that has eaten away at the park’s beach and prevented improvements from being placed there. The township has plans to change that. 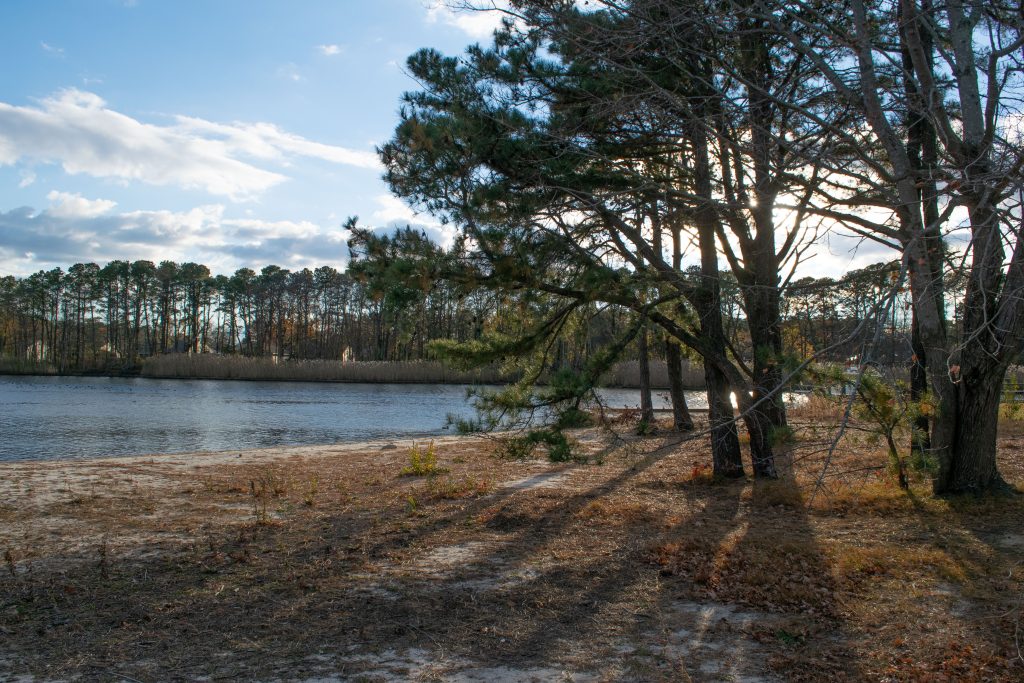 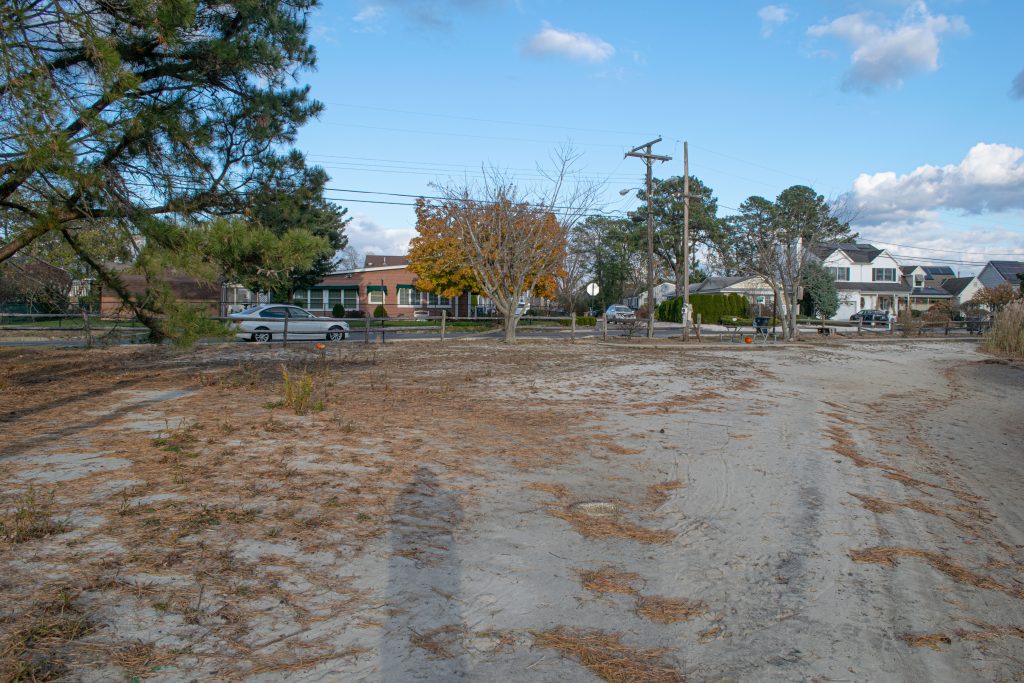 The improvement project planned for Mallard Point will be based on a plan officials carried out at Bay Harbor Park – also on a branch of Kettle Creek – in 2015. The plan involved installing new vinyl bulkheading, replenishing the beach and installing 300 cubic yards of stone breakwater that resembles two jetties. The breakwater protects the park in storms and prevents wave action from impacting the sand and eroding the berm. 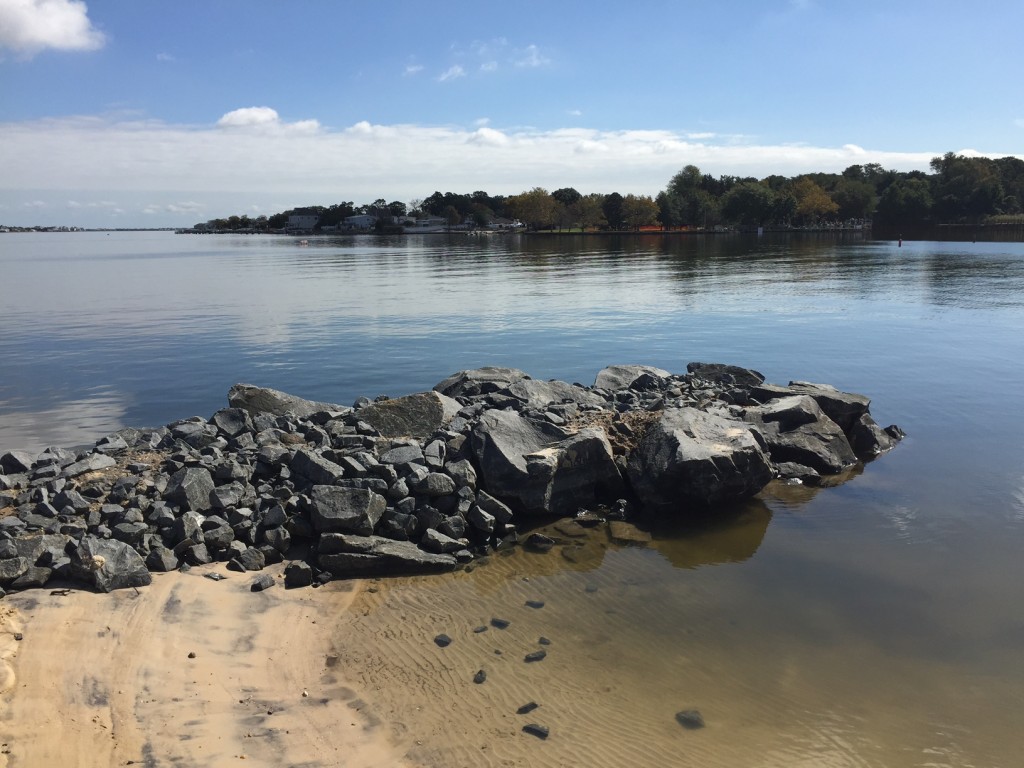 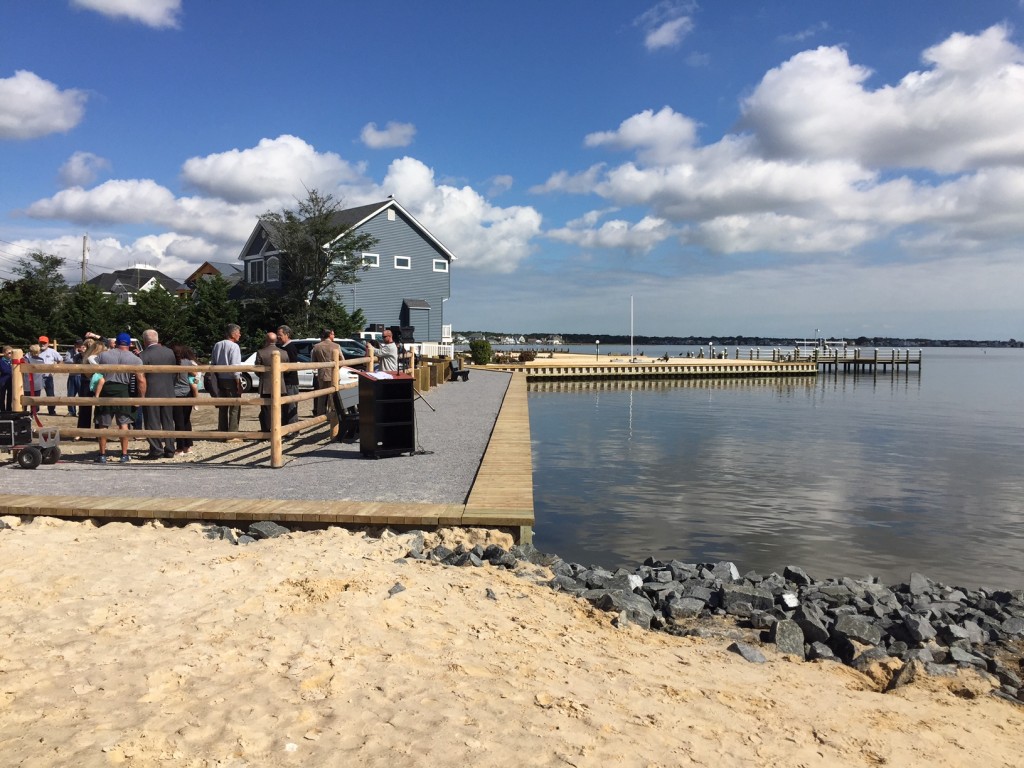 The Bay Harbor waterfront park restoration was the first of its kind in New Jersey, Brick officials have said.

Ducey said the township has already begun the permitting process through the state Department of Environmental Protection, which is expected to take longer than usual due to backlogs from the coronavirus pandemic. Officials had been hopeful that the work would be completed by Memorial Day 2022, however there are waterfront construction prohibitions locally due to winter flounder spawning that must be considered, as well as weather conditions once the permits have been granted.