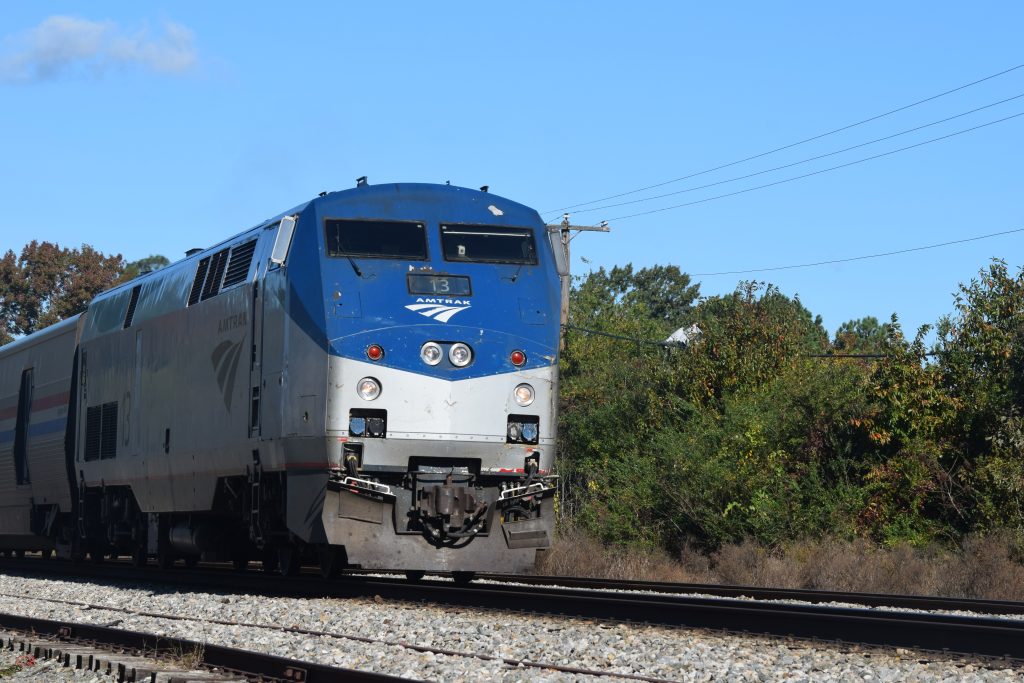 A Brick man is facing a lengthy prison term following his admission that he stole more than $76,000 worth of chainsaws and related parts from Amtrak, for which he had worked since 2007.

Jose Rodriguez, 49, of Brick, pleaded guilty by videoconference Monday before U.S. District Judge Zahid N. Quraishi to one count of mail fraud. Rodriguez was previously charged by complaint in March 2021 with one count of theft from an agency receiving federal funds and one count of theft of government property.

According to documents filed in this case and statements made in court, Rodriguez had been an Amtrak employee since October 2007, most recently as a senior engineer and repairman, based out of an Amtrak facility in North Brunswick, N.J. Between March 2012 and July 2020, Rodriguez obtained 114 chainsaws, 122 chainsaw replacement bars, and 222 replacement chains from Amtrak, the total value of which was over $76,000, under the false pretense that the equipment would be used for Amtrak projects.


The equipment was not destined for agency projects, however, and was instead sold by Rodriguez either on an online auction service or directly to purchasers. Rodriguez also used the U.S. Postal Service to mail the stolen chainsaw and chainsaw parts to purchasers throughout the United States, including purchasers in Ohio, Pennsylvania, and West Virginia.

The mail fraud charge carries a maximum potential penalty of 20 years in prison and a $250,000 fine. Sentencing is scheduled for April 19, 2022.