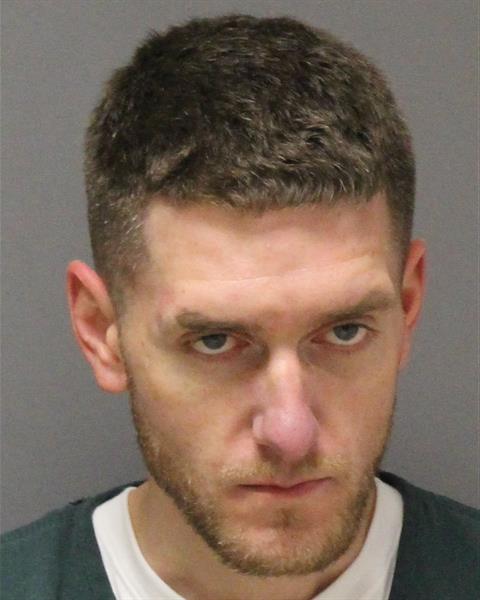 Brick police said a detective with its Street Crimes Unit noticed a man sleeping in his car in the parking lot of a township convenience store, then saw he was in possession of a “large quantity” of methamphetamine as well as potentially stolen merchandise.

The arrest occurred Dec. 17 at about 11 p.m., when the detective, who was conducting surveillance at the QuickChek store on Route 70, noticed the man sleeping in his vehicle. He was identified as Christian Vatovec, 32, of Manalapan.

According to Ptl. Victoria Finelli, detectives “observed a large quantity of methamphetamine inside the vehicle.”


“Detectives also located Xanax, Suboxone and a hypodermic syringe,” Finelli said. “Vatovec was also found to be in possession of several shoplifting tools including devices used to remove security tags on merchandise.”

What was described as “a large amount” of electronics, including laptops, drones, electric scooters and cell phones were found inside the vehicle, which are believed to be stolen from various department stores, Finelli said. Detectives are continuing to investigate the origin of the merchandise.