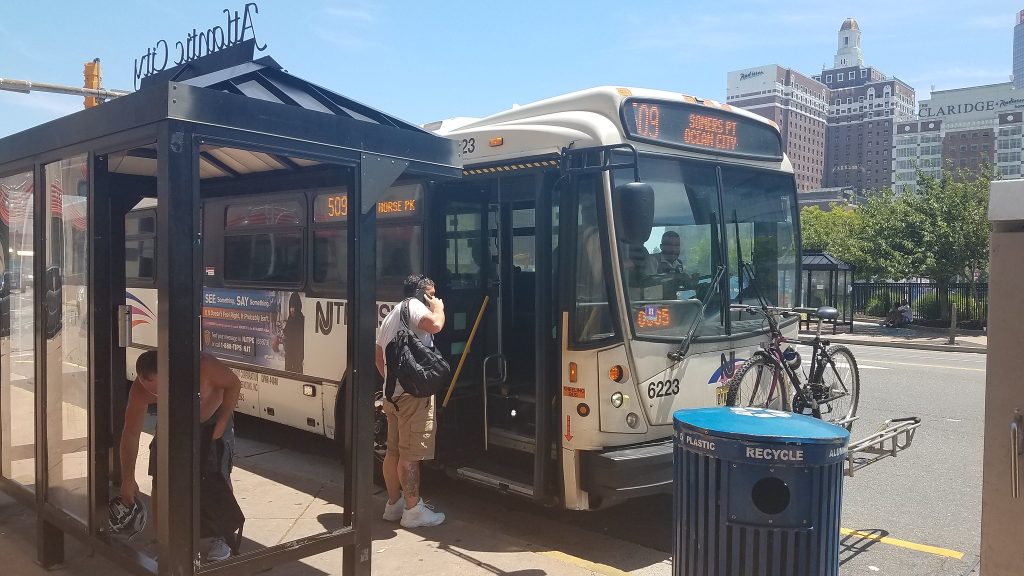 A pair of NJ Transit bus stops in Brick Township will soon keep riders out of the elements following a vote of the township council Tuesday night.

Officials said residents of the Chambers Bridge Residence and Brick Township Housing Authority – apartment communities that serve senior citizens and disabled adults – often use bus transportation and recently inquired as to whether a shelter of some sort could be added to protect themselves from the elements.

“We’ve had a number of residents request bus shelters for both coming and going,” said Mayor John Ducey. “It can raining, pouring, snowing and there’s no shelter there. We made an immediate request to New Jersey Transit, and this authorizes an agreement with NJ Transit.”


In New Jersey, the statewide bus system sets aside funds each year for the construction of shelters at existing stops, but municipalities must signal their interest and apply. Brick did so, received approval, and authorized the installation of the shelters via resolution.

“It will be a much better situation in bad weather,” said Ducey.

The township, having passed the resolution, will now confer with NJ Transit officials on the purchase and installation of the shelters.