When David Gluck, president of Congregation Kehilos Yisroel, the Lakewood-based entity that was ordered to shut down a religious high school that was illegally operating in Brick, appears before the Brick Township Board of Adjustment Dec. 20, a team of professionals will argue that the school cannot comply with the conditions of Brick’s zoning ordinance – and that’s okay.

Just before the Thanksgiving holiday, CKY filed a formal zoning application with the township. Because the matter of the school centers on a change of use of the property that requires variance relief, the case will be heard before the Board of Adjustment (also known as the zoning board) rather than the planning board, which generally reviews proposals for new, larger-scale developments. The 21-page-long application contains a tranche of data on the specifications of the building and some insight into how it may be used, but more importantly, the document provides a look into the arguments CKY’s representatives will be relying upon when they make their pitch to board members in what will almost certainly be a contentious hearing.

Residents of the neighborhood surrounding 200 Van Zile Road, site of the proposed school in the former Temple Beth Or house of worship, have confirmed that they will hire their own professionals to formally object to the application and submit expert testimony. Meanwhile, CKY’s filing confirms that attorney Adam Pfeffer, a legal luminary in controversial land use cases involving Lakewood’s ultra-Orthodox Jewish community, will lead the hearing for CKY. He will call at least three expert witnesses, including an engineer from Newlines Engineering in Lakewood, an architect from RISE Architects in Brooklyn, N.Y., and Christine Cofone, a highly-influential planning expert from Red Bank who has testified before land use boards across the Shore area with a successful track record.


The arguments Pfeffer will use to mount his case are a mix of traditional land use statutes and precedents as well as explicit references to RLUIPA, the federal Religious Land Use and Institutionalized Persons Act. Congress passed RLUIPA in 2000 in response to concerns that cities were beginning to block the zoning of tax-exempt religious buildings in order to bulk up ratable bases. The law, which has never been tested by the Supreme Court, has had a controversial history over the past two decades, with many legal scholars arguing that it has been co-opted to force approval of developments over reasons having nothing to do with the law’s original intent regarding tax revenue. In the case of Temple Beth Or, the property has been tax-exempt since it was constructed in 1976 and existed without incident until CKY purchased it earlier this year.

The building will include: 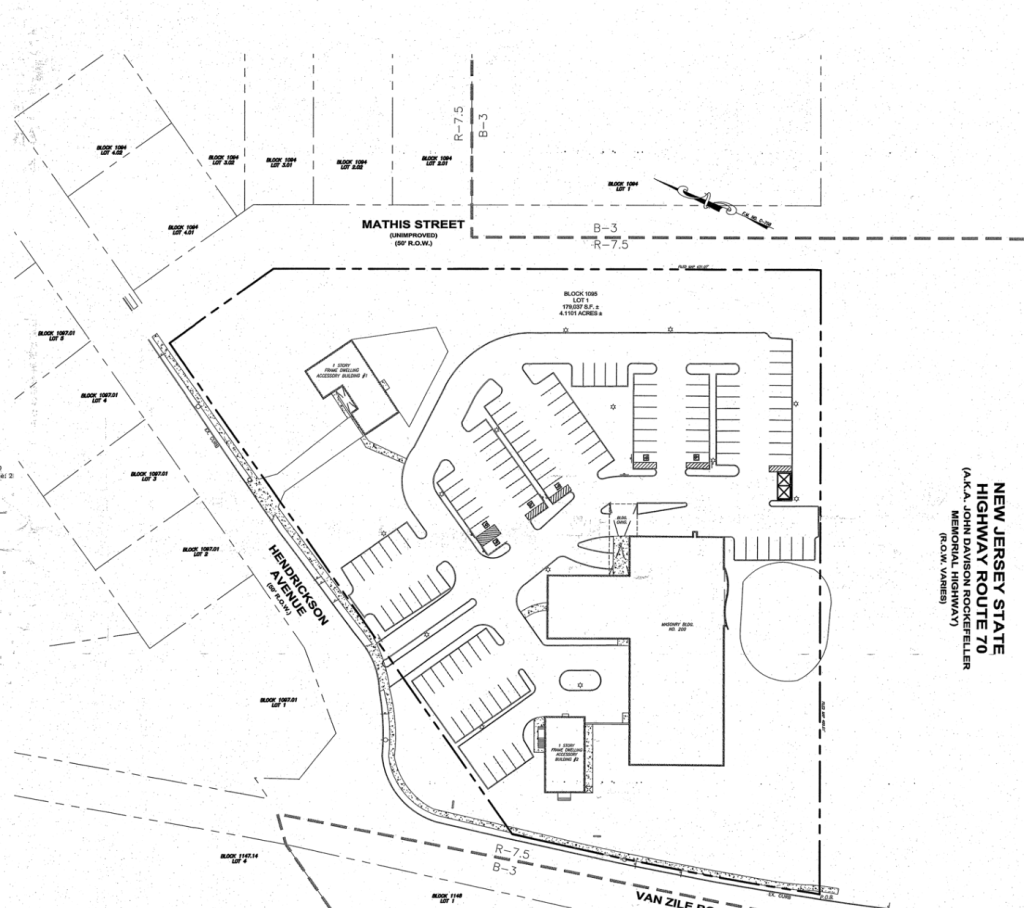 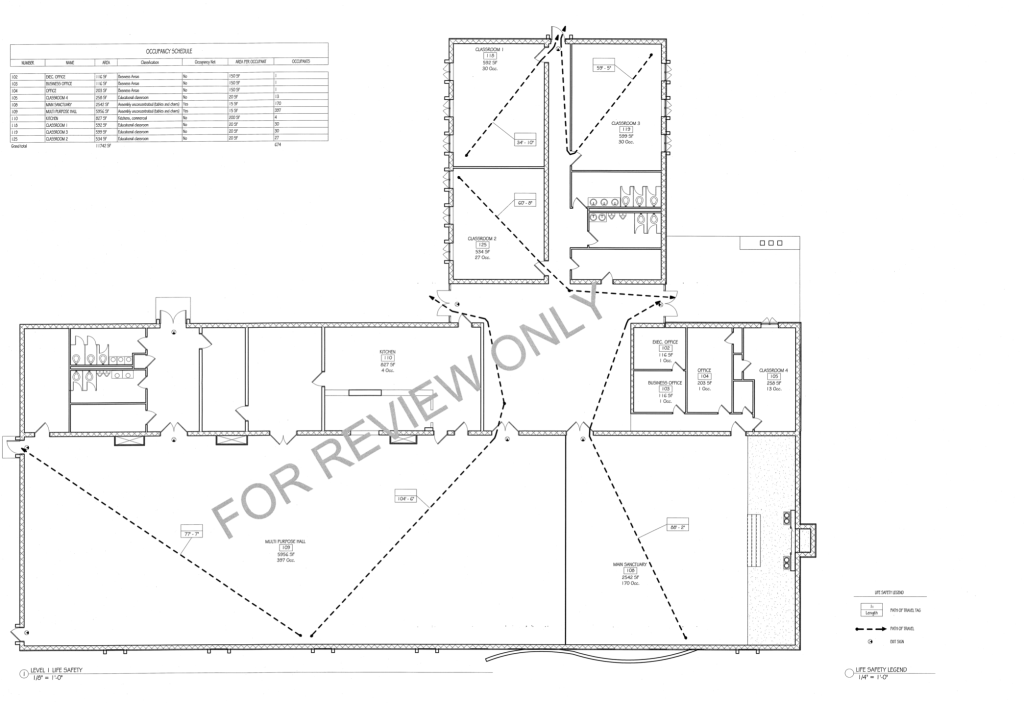 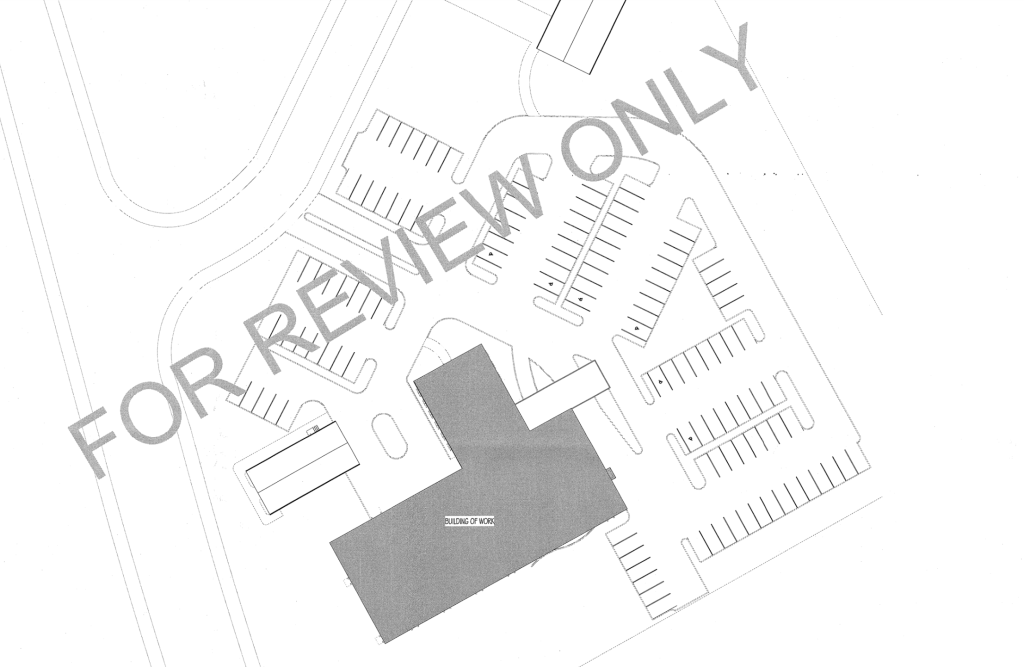 Variance relief is required because the property includes an accessory building within its legal setback.

In a rider document, CKY, in justifying its application for a conditional use, sets forth its case that the site is appropriate for use as a school.

“The site is already laid out to function as a school,” the rider states. “As the site engineer will testify, the site will be able to accommodate the school use even though it does not comply with the conditions.”

At this point, the document begins to delve into religious land use.

“[New Jersey’s] Municipal Land Use Law defines an ‘inherently beneficial use,’ a ‘use which is universally considered of value to the community because it fundamentally serves the public good and promotes the general welfare,'” the document states. “Courts have held schools and houses of worship to be inherently beneficial uses.”

“In addition to being an inherently beneficial use in New Jersey, religious institutions are protected under federal law under a law known as the Religious Land Use and Incarcerated Persons Act,” the document goes on to say.

The application goes on to state that there will no detrimental effect to the community as a result of the board approving the school use, and it will “advance multiple purposes of zoning.”

“Since the school providing religious instruction is an inherently beneficial use, the applicant meets the burden of satisfying the positive criteria,” the application says. “Courts have held that religious activity itself is in furtherance of public morals and the general welfare.” 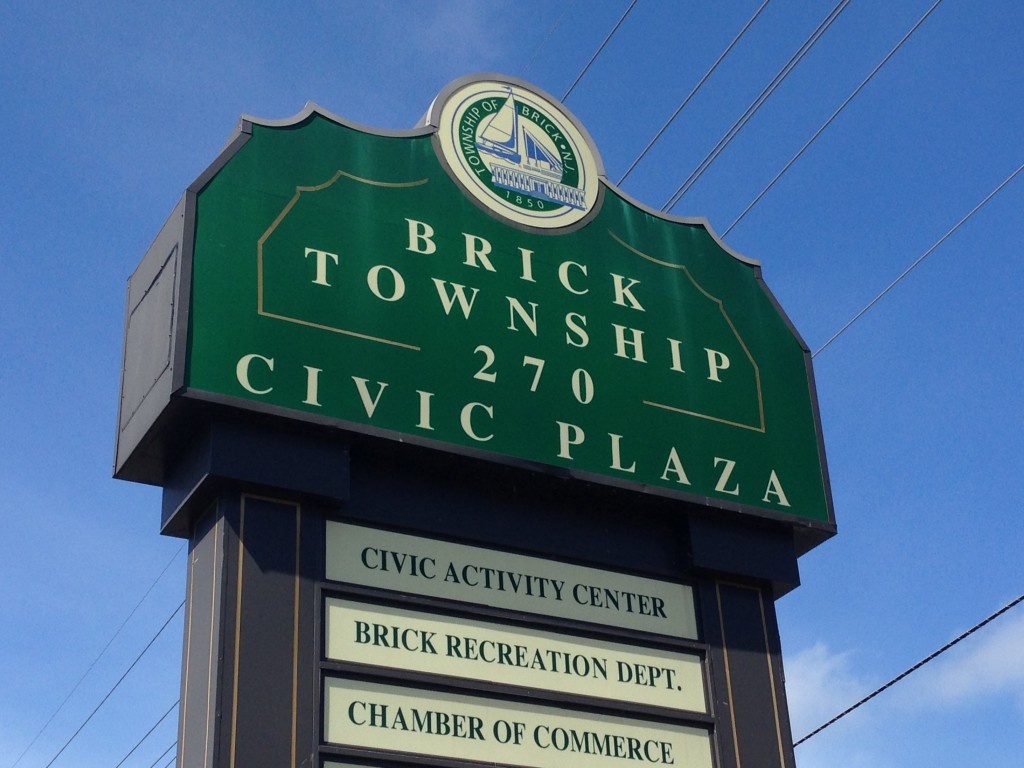 Zoning board meeting differ significantly from most other public meetings, such as those held by the township council. Both zoning and planning board meetings are quasi-judicial, meaning the proceedings more aptly resemble those in a court room than council chambers. Witnesses must be sworn in, attorneys may cross-examine witnesses, and materials must be formally marked as exhibits. While public participation is allowed, the process is more formal: there is an opportunity to examine witnesses, then a separate opportunity for comment on the merits of the application. Only legal arguments carry weight, as the zoning process is one which is beset by complex precedential law as well as statutorily-based positive and negative criteria that board members are obligated to consider.

The meeting will be held Monday, Dec. 20 at 6 p.m. at Civic Plaza, 270 Chambers Bridge Road, Brick. The meeting room at Civic Plaza is the largest space owned by Brick Township. A short hearing on a communications tower on the barrier island will be heard before the CKY application.