Snow Plowing in Brick (Mostly) Complete: Here’s Why Some Streets Got ‘One Pass’ 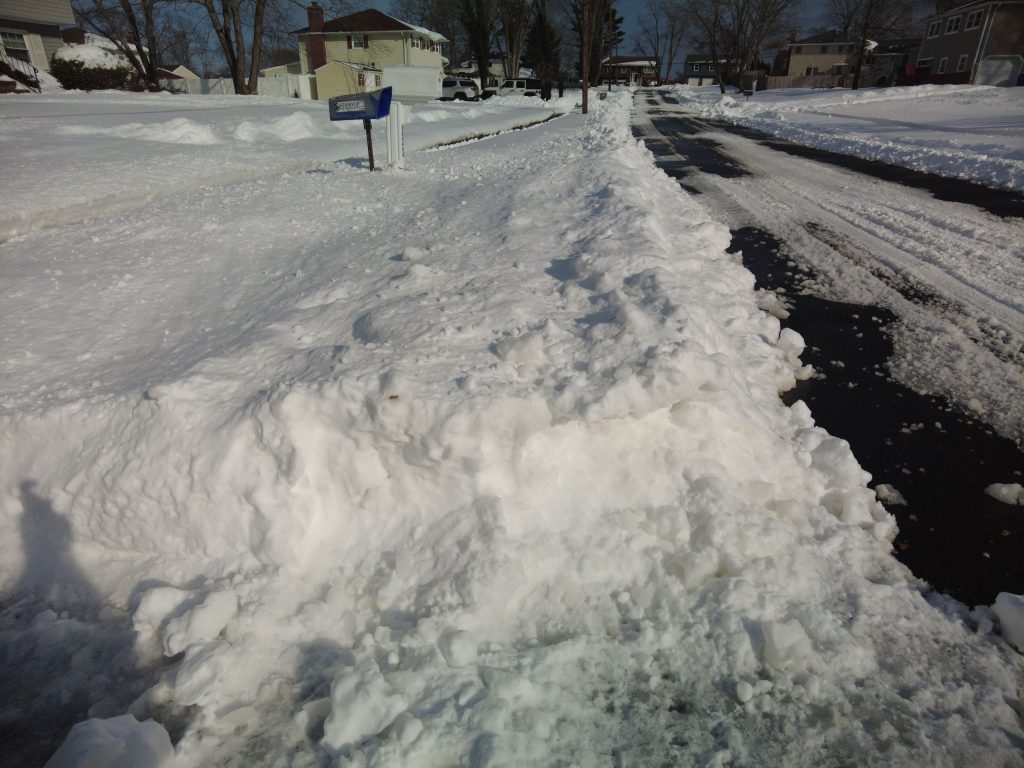 Post-blizzard snow plowing operations were wrapping up Monday in Brick Township, with crews hitting “trouble spots” and clearing tight corners, officials said, as some residents took to social media to complain that their streets were plowed just once, creating a single lane of traffic.

In these scenarios, officials said, crews often find themselves having to choose between where to put excess snow and how much should be plowed. In larger storms, the considerations become more significant, said Joanne Bergin, the township’s business administrator.

“In a storm with this volume of snow over a long period of time, we send plows out to open each road with a single lane,” said Bergin. “We have done this in the past with high accumulation levels. It’s the only way to open all township roads.”


Brick Township has a large road network, intertwined with county and state highways. The township and its contractors are responsible for all plowing operations on municipally-owned roads, but cannot legally plow roads under other jurisdictions. Township crews started plowing at 4 a.m. Saturday and plowed through Sunday morning – over 24 hours of straight plowing – when the crews switched over to salt operations. 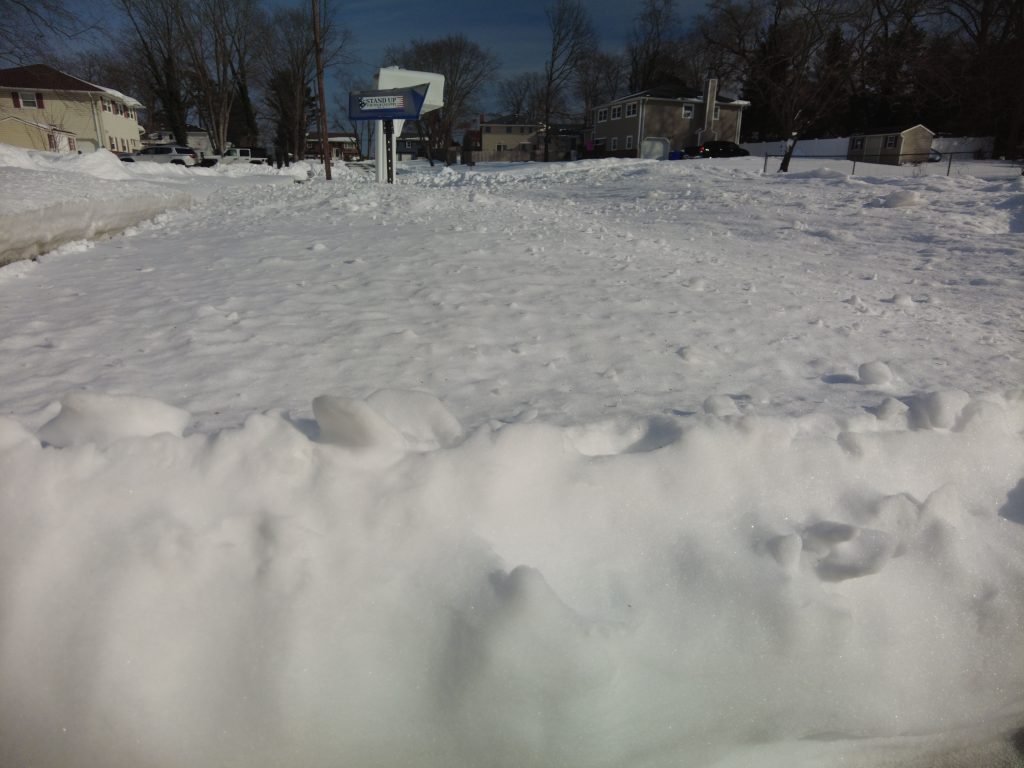 Some residents, however, opined that the township never plowed more than a single lane on their street. For those without snowblowers, garbage and recycling pickups became a challenge, with unplowed snow reaching six feet or more into the street in some neighborhoods. Many of the complaints emanated from the northern portion of town.

“People may not realize that the volume of snow has to go somewhere, and doing a second pass would result in significant accumulation at the bottom of driveways and higher piles on the street,” said Bergin.

“It’s not an ideal scenario, but people can get in and out,” she said.

Anyone with a tip about a roadway being impassable can call the Department of Public Works and a supervisor will look into it, Bergin added. The number for the department is 732-451-4060.