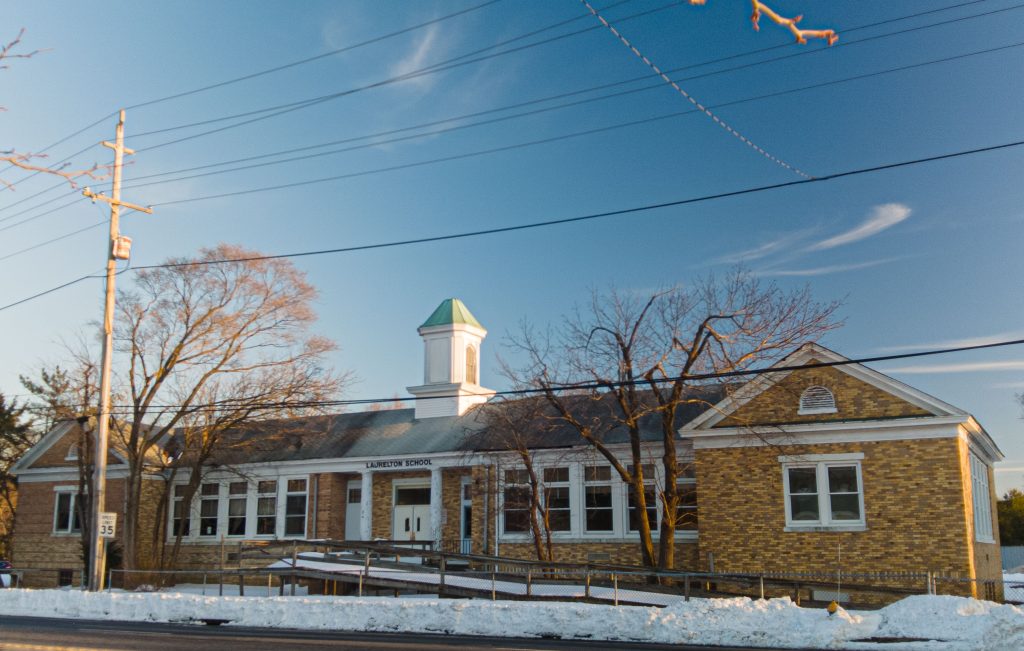 The Brick Township Board of Education voted last week to solicit offers via auction for the purchase of the Laurelton Elementary School property on Route 88.

The school closed to students in 2003; the building was constructed in 1934. The district has tried on several occasions in the past to sell the building, however no agreements have ever come to fruition. At various times, there has been interest from Hackensack-Meridian Health, Wawa and a brewery, but all are believed to have found alternative locations nearby.

Board President Stephanie Wohlrab said the decision was made to formally solicit offers for the property again due to the positive real estate market. At the board’s Jan. 26 meeting, a contract was awarded to auctioneer Max Spann, who has overseen numerous notable public auctions in the local area in recent years, including properties in Seaside Heights, Toms River and Long Beach Island. 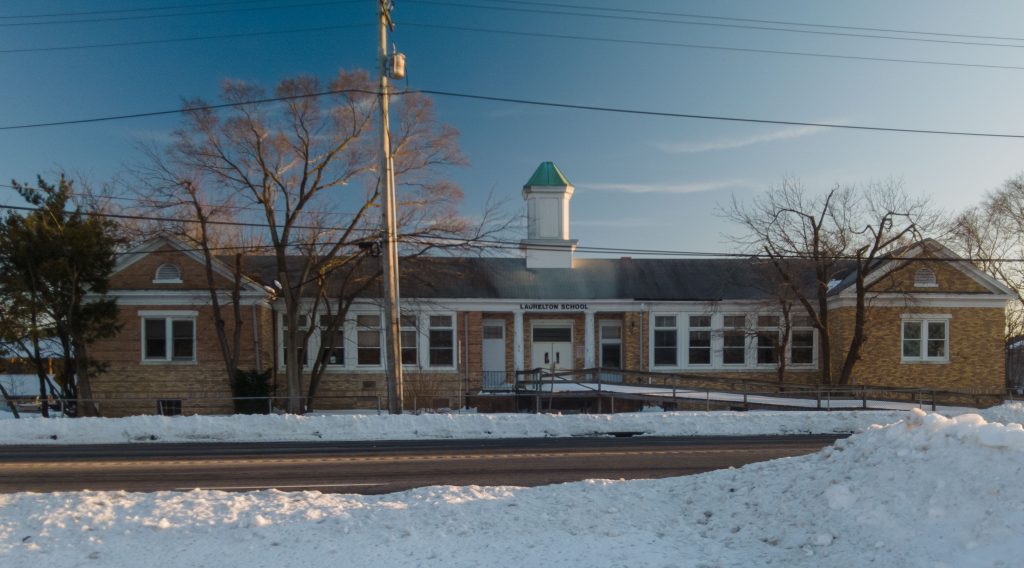 Under the terms of the agreement, Max Spann will advertise the auction, hire a qualified auctioneer, produce promotional materials and generally handle matters related to the sale of the building. The auction house will be paid a 10 percent commission on the sale, which is to be paid by the buyer. The Board of Education has the right to reject any offers.

In 2019, the last time the sale was discussed, the building was valued at $620,000, a figure that is expected to have risen over the last two years. The school district received permission to subdivide the school property in January 2019 so the front-facing portion on Route 88 can be sold and the rear portion which houses the district’s central receiving dock can be retained.

The date of the auction has not yet been set.