Brick Lagoon to be Dredged, Sand to Renourish Windward Beach 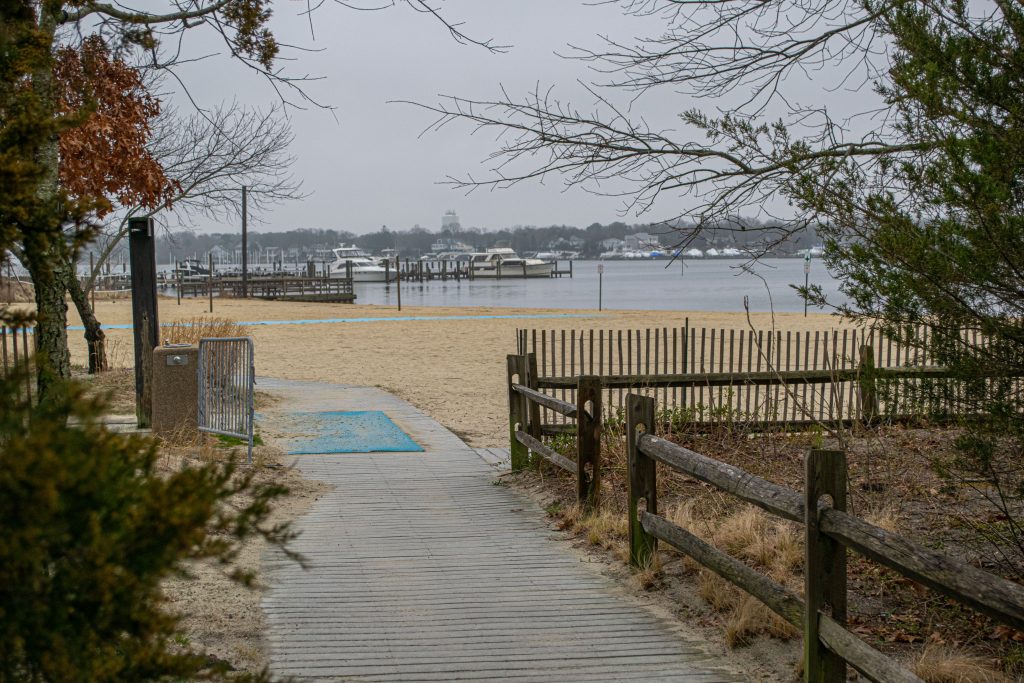 Officials are utilizing Brick’s new town-wide dredging permit pilot program to help save residents on one lagoon a significant amount in construction costs while securing sand to keep up Windward Beach.

In 2019, Brick’s engineering staff began developing a town-wide dredge permit application to be submitted to the state Department of Environmental Protection. The permit – only the second granted in the state’s history – allows dredging projects to take place in any lagoon, town-wide, without residents having to complete a costly survey and permitting process. New Jersey’s dredging policies have long been the bane of municipal leaders and waterfront residents, who have complained that the process to obtain a permit is overly-onerous and time-consuming, and often involves hiring a slew of specialists. Brick officials took on that responsibility in order to maintain the staggering 128 miles of lagoons throughout the township.

The first lagoon to be dredged will be the Nejecho Beach lagoon, which runs through the neighborhood that carries the same name. The sand that is dredged will be transported to Windward Beach, where it will be spread evenly over the beachfront to provide beach renourishment. Mayor John Ducey said the sand has already been tested for environmental factors and was found to be free of pollution and safe for the beach. 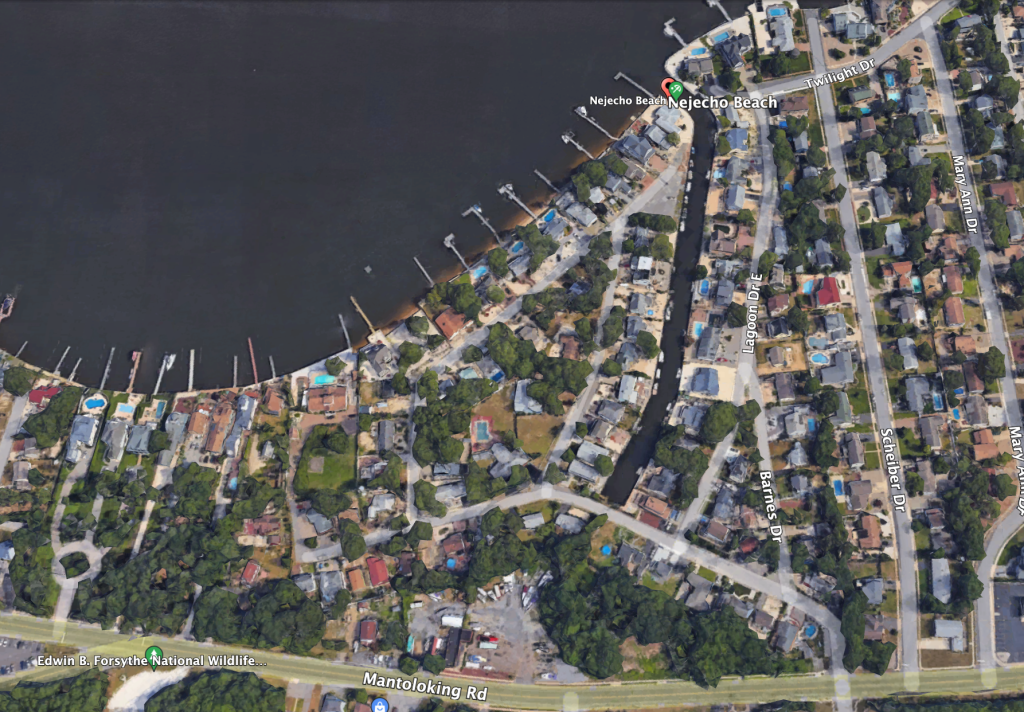 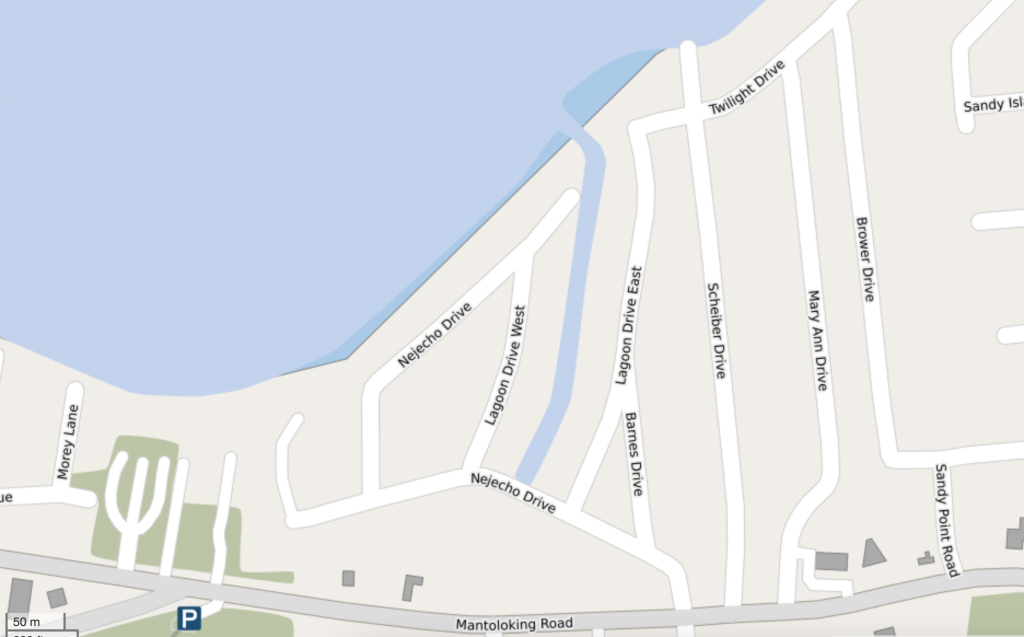 “This is exciting news for Nejecho Beach,” said Ducey. “This is the first project approved by the NJDEP, and it’s one of our pilot programs that is part of our township-wide dredge permit initiative.”

While some municipalities have a publicly-funded dredging program that covers lagoon maintenance at the neighborhood level, the cost would be tremendous in a town the size of Brick, officials have said. Passing the total cost on to residents, however, led to lagoons not being maintained, with some being rendered virtually unusable, affecting property values and tax ratables. Utilizing an approach first taken by Ocean City, Brick decided on a plan that would provide for a town-wide survey of water depths, permitting clearances and an established list of disposal locations for sand. The residents of lagoon neighborhoods will still pay for the physical dredging, however the costly administrative process has been permanently eliminated.

Brick utilized the services of ACT Engineering to develop the town-wide permit – the same firm hired by Ocean City. 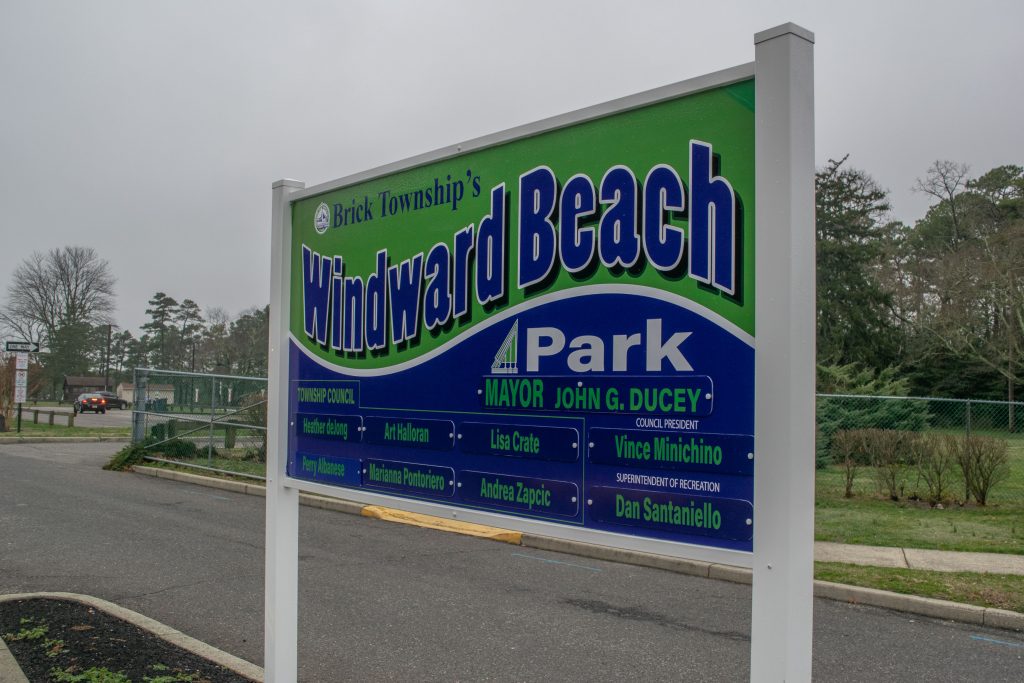 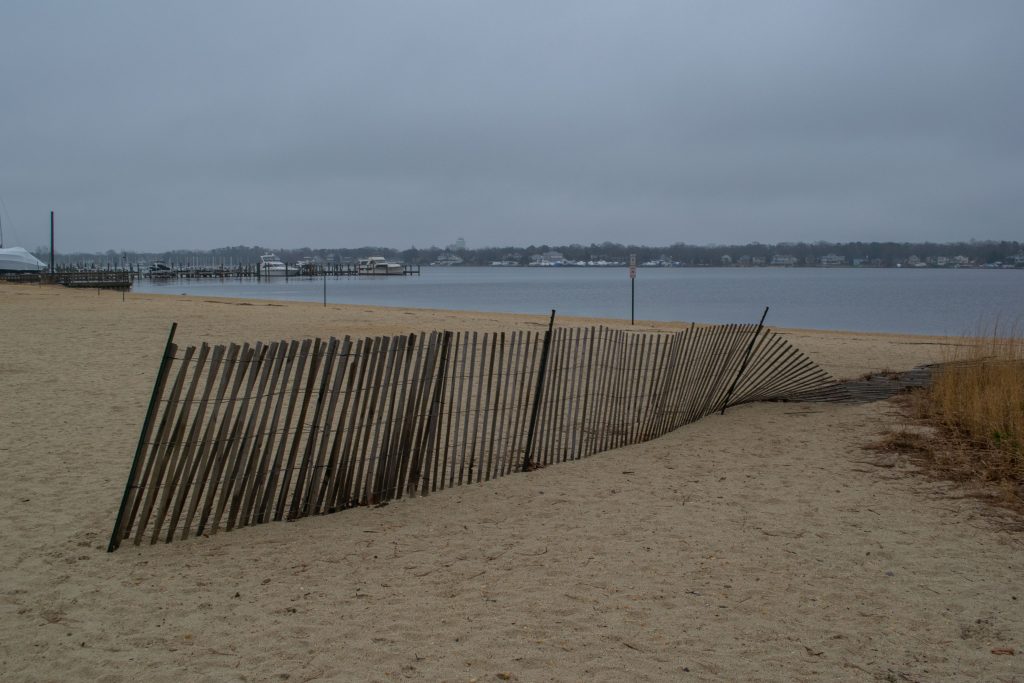 “The goal is to complete this dredging project shortly after the dredging season starts June 1,” said Ducey. “And it’s nice, since the sand is going from the Nejecho Lagoon to Windward Beach for nourishment, so we’ll have more sand there.”

Ducey said he is looking forward to more neighborhoods taking advantage of the program.

“This is going to help many neighborhoods be able to avoid the expense of filing for a permit with the DEP because we did it township-wide,” he said.