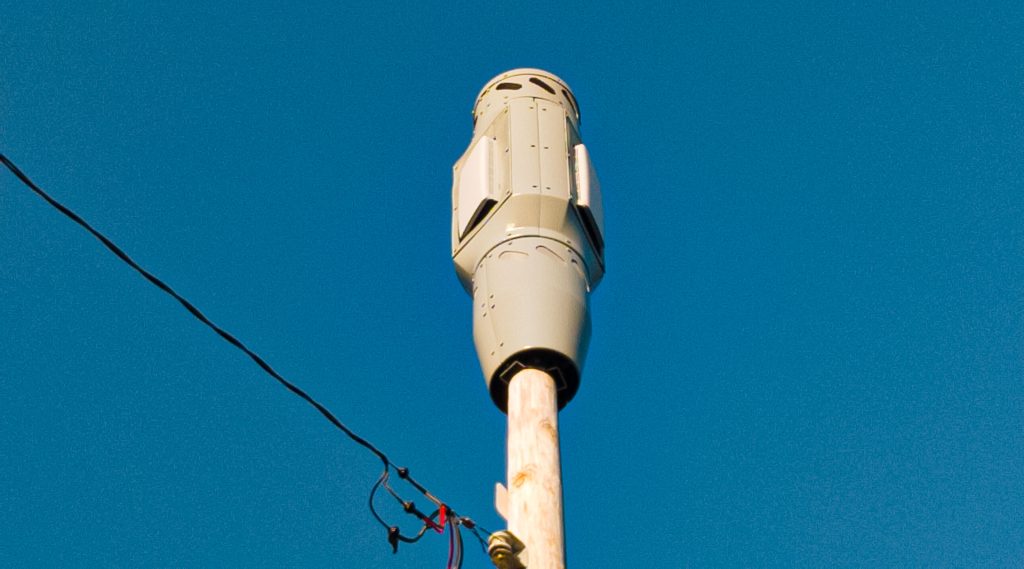 Brick Township officials introduced an ordinance regulating the placement of 5G mobile network nodes in the township. Commonly known as “small cells,” the nodes are wireless antennas that are placed closer to the street-level – usually on utility poles or street lights – instead of on tall towers.

Municipal governments have little room to regulate 5G network infrastructure. The Federal Communications Commission has enacted a set of rules that greatly restrict local governments, and even state governments, from creating policies that overly regulate or prohibit the next-generation technology. Brick, like several towns statewide, is taking a limited regulatory approach from a land use perspective. The ordinance regulates the siting of “small cell facilities and wireless poles” in the public right-of-way. 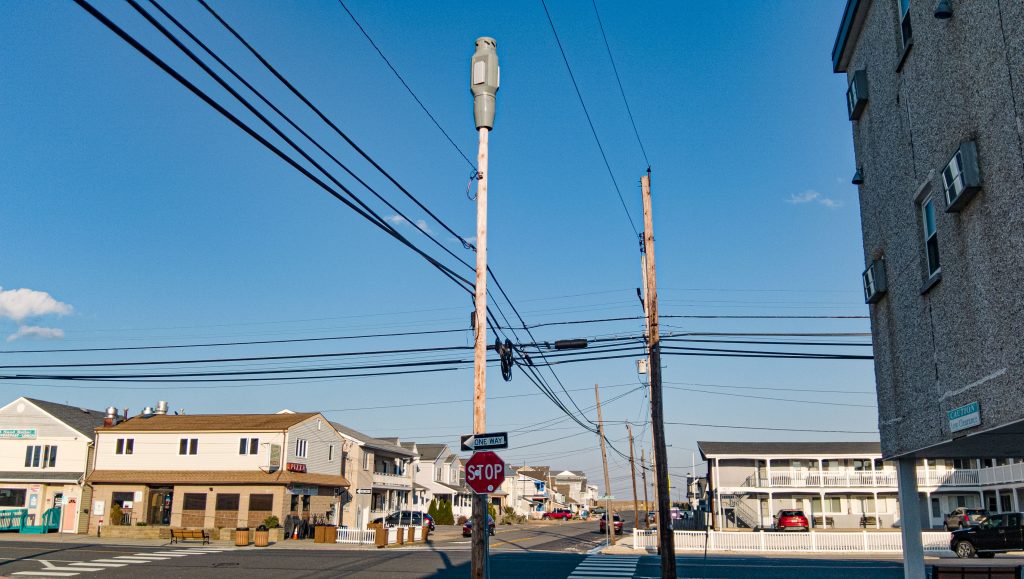 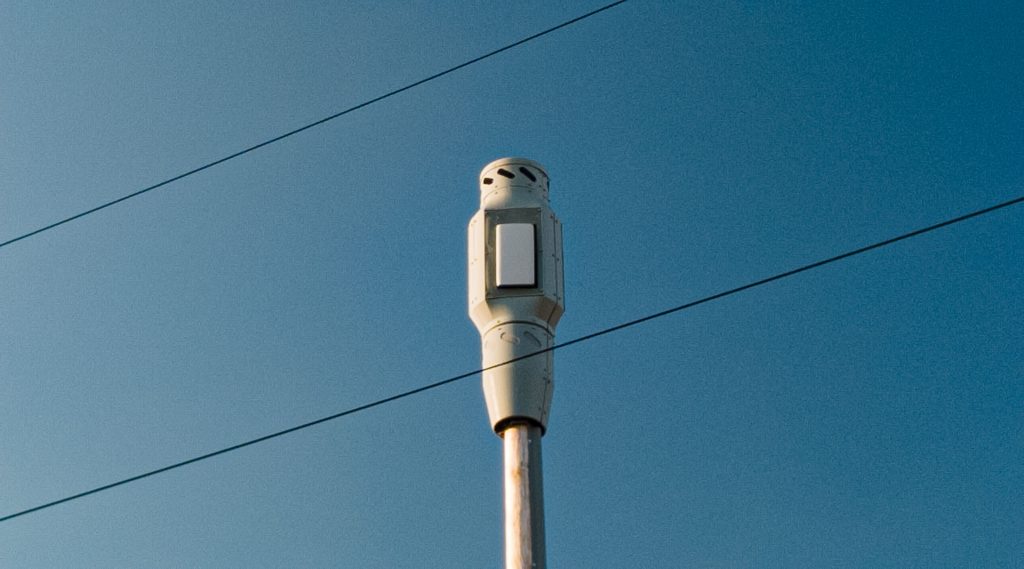 Brick’s proposed ordinance is aimed at establishing a single 5G node policy for the township, conserving space in the right-of-way, ensuring that equipment complies with laws and regulations, and protecting safety.

“It was researched by the township’s telecommunications expert,” said Councilman Art Halloran. “The ordinance gives the township the ability to have some say in the 5G technology that is coming into municipalities across the state.”

Halloran said the township’s ordinance only applies to the public right-of-way. If a 5G node is to be sited on private property, it would require a site plan to be submitted to the township for review, and depending on the zone and design of the proposal, a hearing before the zoning board could be required.

“We cannot stop the technology,” said Halloran. “The only actions municipalities can do is regulate the equipment. This ordinance allows the township to drive the aesthetics.”

The ordinance is lengthy and spans 10 pages. A full text appears embedded in PDF format below.

Some of the highlights of the ordinance for 5G nodes include:

New poles are generally no longer allowed in Brick neighborhoods where utilities are located underground. In these neighborhoods, a wireless provider seeking to install 5G equipment would likely be required to apply for a variance from the zoning board. If a pole is to be built, it is prohibited from being constructed more than 15 percent higher than other poles within 500-feet, and a total maximum of 30-feet is set. Any departure from the height requirements would require a hearing before the board. 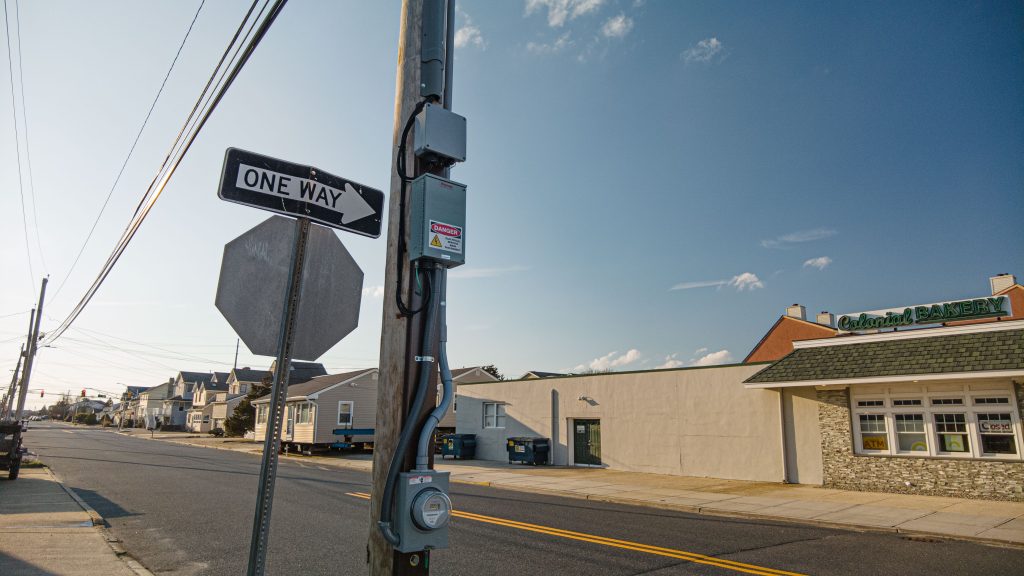 Brick also added a co-location clause to the ordinance, which requires wireless providers to make an attempt to locate their equipment on existing poles where other providers have sited their own nodes. Providers would also pay a $500 application fee and place $5,000 into an escrow account while the township reviews the application.

A public hearing and second vote on the ordinance for final passage has been set for the April 12 township council meeting.