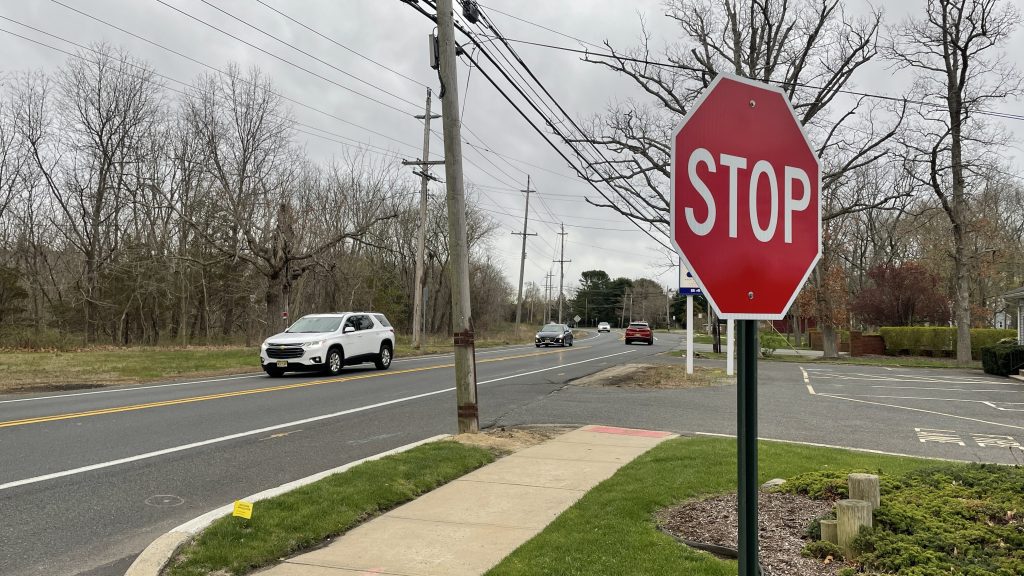 One of the nation’s largest providers of assisted living facilities in the nation has proposed a 200-bed property in Brick Township that will span more than 188,000 square feet.

The building is being proposed on what has become known as the “triangle lot,” around which three major roads – Route 88, Jack Martin Boulevard and Burrsville Road – serve as borders. The site was previously granted conditional approval for a 75,000 square foot medical facility that was to be used as a Veterans Administration outpatient clinic, but the federal government ultimately decided to place the clinic in Toms River.

Brightview Senior Living, a Maryland-based company which operates 21 facilities across several states, has proposed a development that would dwarf the VA proposal. The company has applied for approval to build an approximately 188,985 square foot assisted living facility with 200 beds and “typical and ancillary accessory site improvements.” 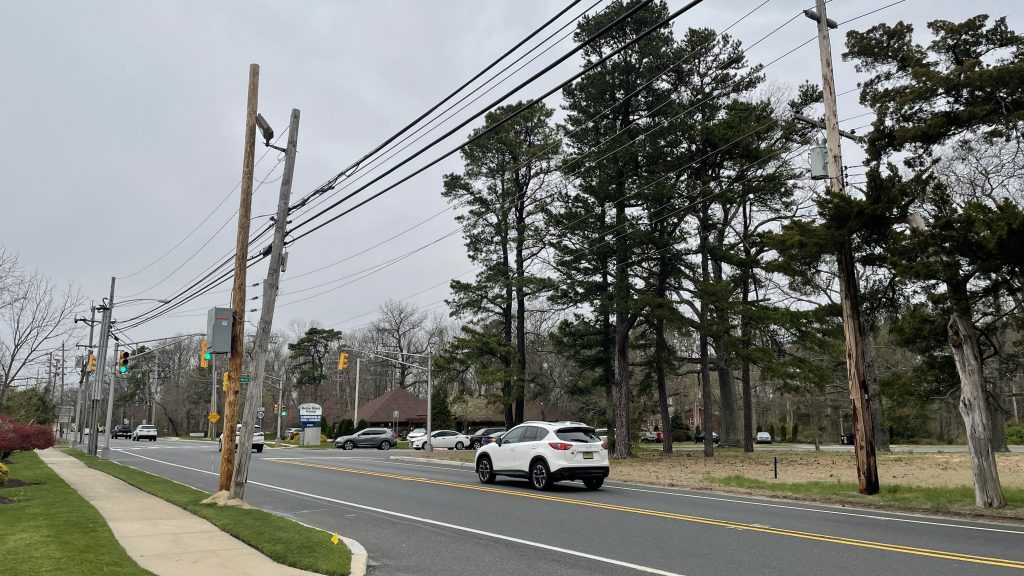 The property will include courtyard areas, walkways, ramps, fencing, access drives, parking, paving, grading, curbing, a trash enclosure and compactor, flagpole, canopy, stormwater management structures, utilities, lighting and signage, according to an application filed by Brightview before the township’s planning board.

The property is currently wooded and lightly undeveloped, and measures about 9.39 acres in area. It is located within the township’s Hospital Support Zone where assisted living facilities are a permitted use, however the developer is seeking a number of minor “bulk” variances – generally minor with regard to the height of roofline ridges and buffers. One variance seeks an exception since there will be no separation between the proposed truck loading area and Jack Martin Boulevard, whereas separation among a loading area and a public street is required. Brightview is also seeking relief from a requirement to add sidewalks and curbing around the entire site.

The planning board application did not detail exactly what type of patients or residents the facility would serve. According to the Assisted Senior Living database, the company provides “a combination of assisted living, independent living and Alzheimer’s care.”

The planning board will consider the application at its April 27, 2022 meeting, which begins at 7 p.m. at the township municipal complex.