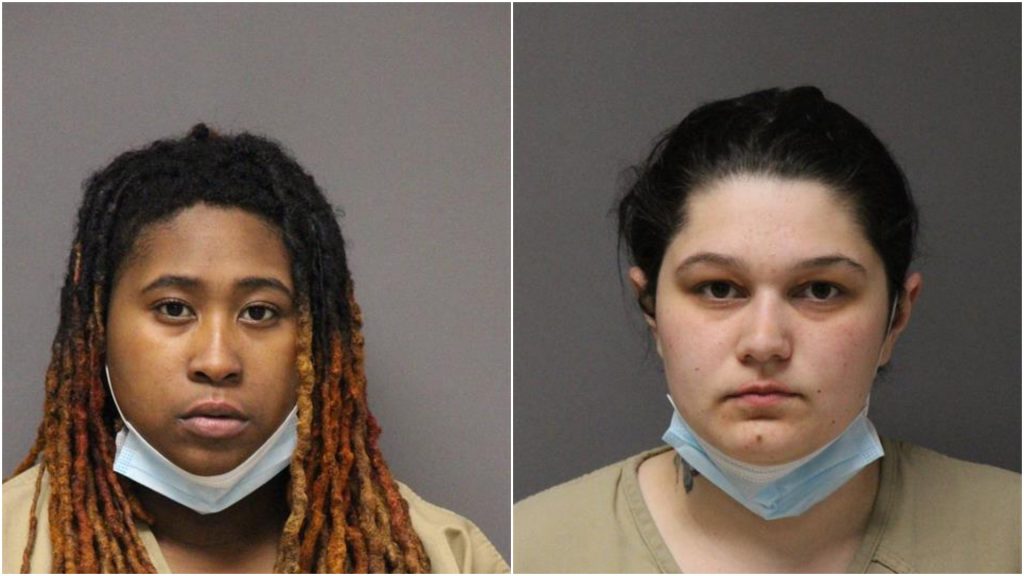 The incident began Friday night at about 8:30 p.m. when the department’s Street Crimes Unit investigated suspicious activity in the Maple Leaf Apartment Complex, according to Sgt. Jim Kelly. That  investigation led police to conduct a motor vehicle stop near Maple Avenue and Herbertsville Road, a short distance from the condominium complex.

Three suspects were arrested, Kelly said, after detectives discovered a loaded Glock 17 handgun with a 30-round high capacity magazine containing hollow point bullets. A second magazine was also discovered loaded with a mixture of rounds, some of which were armor piercing, Kelly said. In addition to the gun and ammo, heroin, cocaine, crack, drug paraphernalia and knives were found, according to police.


“The drugs were packaged for resale,” said Kelly. Two adults and a juvenile were arrestedt and charged with a slew of offenses.

Ruffino was also charged with several motor vehicle summonses including operating an unregistered and uninsured vehicle, driving while suspended, fictitious plates, possession of a CDS in a motor vehicle, and other moving violations.

Detectives seized the vehicle and three mobile phones while Craig and Ruffino were lodged in Ocean County Jail. The personal identifying information on the juvenile is being withheld due to their status as a minor, according to police.

“Chief James Riccio commends the Street Crimes Unit for taking another illegal gun off the street, and for their diligent work in the face of such dangerous circumstances,” a statement on the arrests said.