Brick Summerfest Food, Fireworks Contracts Approved: Here’s Who Will Be There 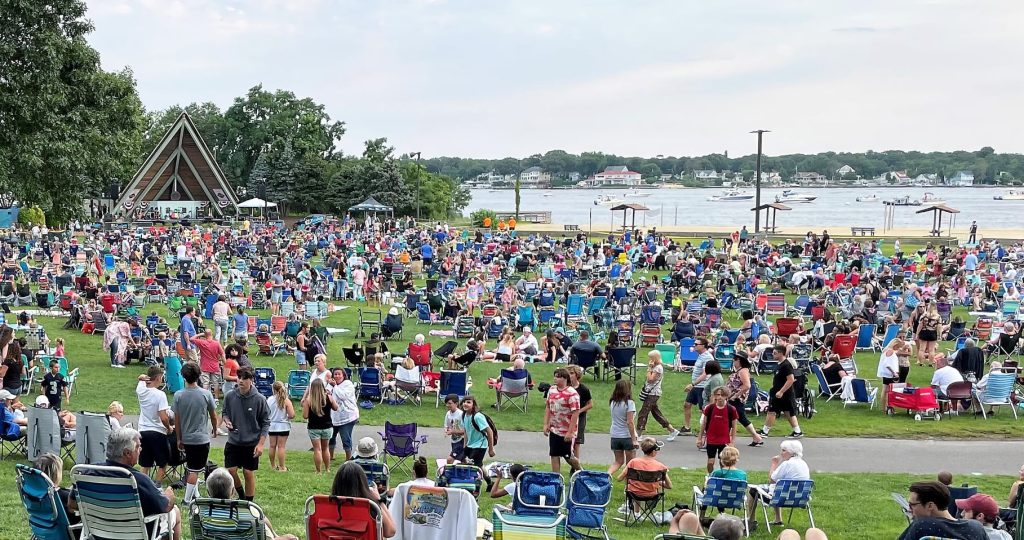 The Brick Township council this week approved vendor contracts for food, fireworks and a beer-and-wine garden at this year’s upcoming Summerfest concert series, set run Thursday from June 30 through July 21.

The fireworks contract was awarded to Schaefer Fireworks, of Ronks, Pa., for five fireworks displays at $4,960 – a total of $24,800. The contract also includes a display at the township’s Fall Fest event in October. Fireworks begin at dusk after each Summerfest performance and can be seen from Windward Beach as well as from boats on the Metedeconk River.

The beer and wine garden will be provided by the Mantoloking Road Alehouse, which submitted a $7,000 winning bid to run the concession. Likewise, the contract covers the Summerfest events and Fall Fest.


Finally, a number of food vendors were approved by the council, including:

The bidders paid the township $7,008 total for the right to sell at Summerfest. The township’s business administrator was authorized to negotiate a price and add more food choices in categories that were not already filled.

The township previously announced the dates and bands that would be performing at each event. They include: