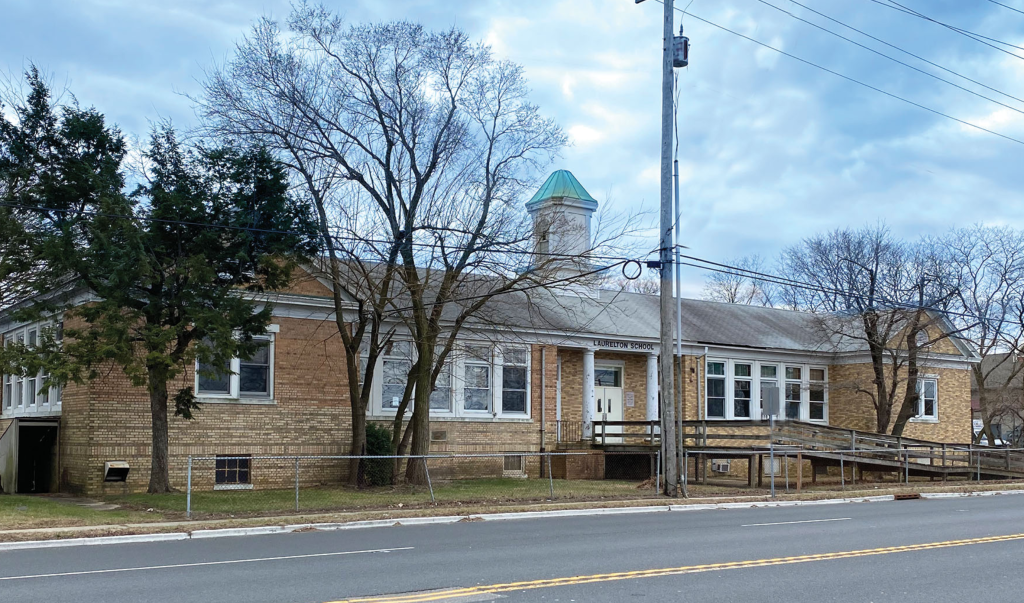 The former Laurelton Elementary School, built in 1934, has been sold at auction.

The Board of Education on Thursday night approved a contract prepared by auctioneer Max Spann, which hosted a digital auction earlier this week in which bidders made offers on the building, which has not housed students since 2008. The winning bid was submitted by Apex Realty Investment, LLC, of Edison, Middlesex County.

The sale price was $1,125,000. The buyer was obligated to pay a commission of $112,500 to the auction house since the property is taxpayer-owned. The board voted unanimously to accept the offer at their meeting Thursday.


James Edwards, the district’s business administrator, said the buyer did not specify how the company would use the property, but the company is known to develop small medical offices and facilities in various areas of the state. The property, which measures about 2 acres in area, is located just west of Olden Street on Route 88.

The school district received permission to subdivide the school property in January 2019 so the front-facing portion on Route 88 can be sold and the rear portion which houses the district’s central receiving dock can be retained.

There is no obligation for the new buyer to demolish the existing building on the site, however officials have said it would require significant environmental remediation if left standing, including the abatement of asbestos and lead paint. In all likelihood, the building will be razed, bringing to a close the presence of a school in the location as far back as the late 1800s.

One part of the Laurelton School will remain standing, albeit in another location. A historic weathervane from the building’s rooftop was rescued by the Brick Township Historical Society in 2019 and moved to a museum in Herbertsville.