Amidst FBI Probe, County Officials Admit They Will Not Publicly Advertise High-Level Post 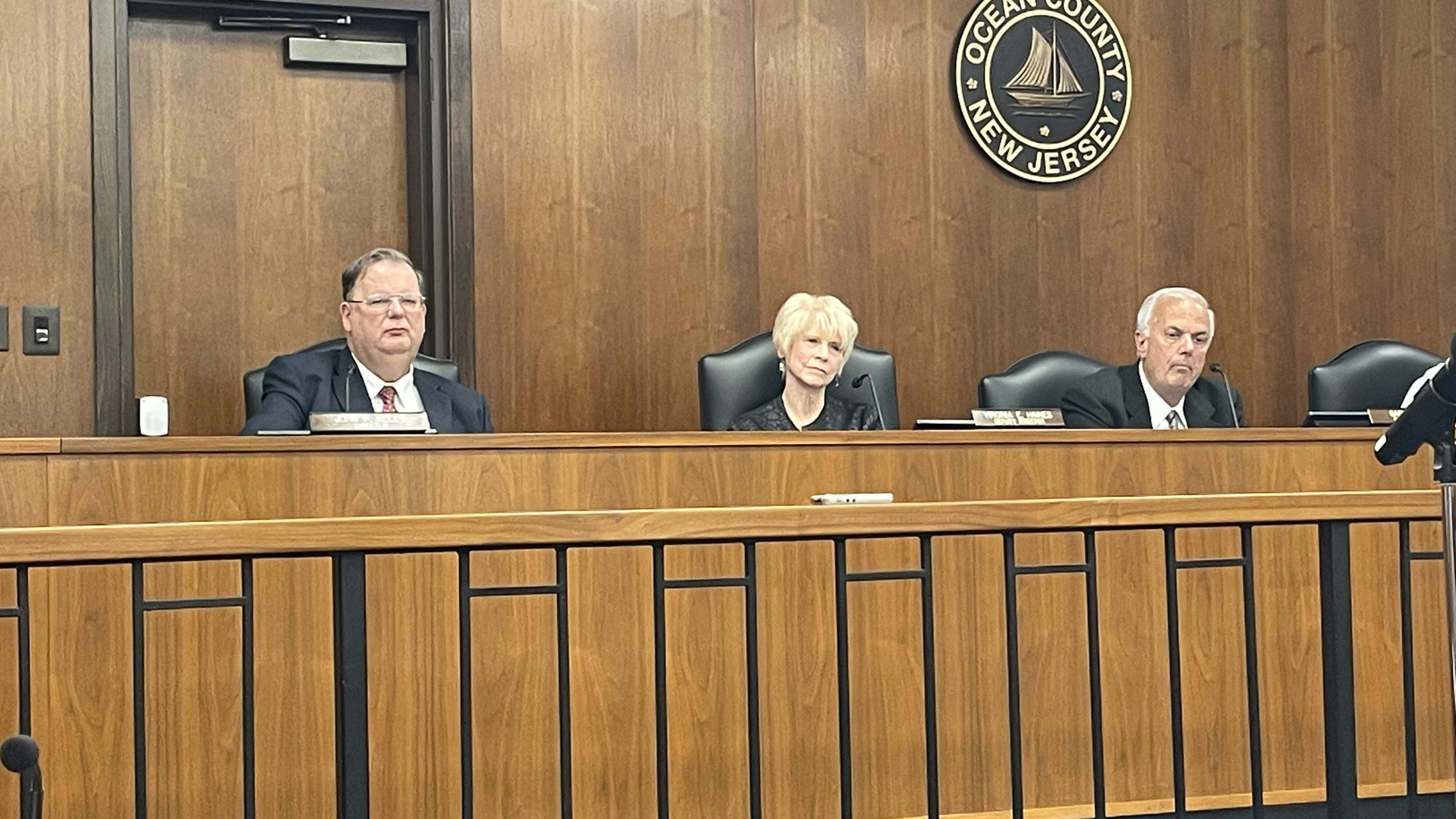 Amidst an FBI probe into hiring practices within Ocean County government, officials revealed Wednesday that the Board of Commissioners will interview seven candidates for the position of assistant county administrator – and no member of the public will be eligible to apply.

Warring factions within the Ocean County Republican organization have retreated to their respective corners, with Sheriff Michael Mastronardy favored by insiders to take control of the chairmanship of the party. He is pitted against a wing of the party faithful that remains loyal to George R. Gilmore, the previous chair. Sources have said Mastronardy and County Administrator Carl Block have butted heads over Mastronardy’s plans to expand the sheriff’s department, leading to an effort to oust Block by commissioners Virginia Haines, Gary Quinn and Bobbi Jo Crea, who are aligned with the sheriff.

If Block were to be forced into retirement – Haines, for her part, told Shorebeat Block had already planned to retire – the most likely plan is to promote current Assistant County Administrator Michael Fiure to the top position. Should that occur, the assistant administrator job would become available. At Wednesday’s meeting of the county commissioners, Gilmore rose as a citizen to question the board, first asking whether a now-retired New Jersey State Police captain, identified as Tristan Collins, had been interviewed for the job. Rumors the county would hire Collins were also the result of leaks and, at first, officials hedged as to whether Collins was seeking employment with the county. Collins reportedly met with officials at the county administration building in March, which Gilmore said may have been a violation of state public employment law if the intent of the visit was to arrange employment before retirement from another agency. Public records show Collins retired April 1.


The exchange between Gilmore and Commissioner Jack Kelly, who has been interviewing applicants for the assistant administrator position, became momentarily heated when Gilmore directly asked how those who have been interviewed for the position found out it was available.

“Don’t point your finger at me,” Kelly told Gilmore, before smiling at the former chairman after being asked about Collins. “He’s being considered, he’s been interviewed.”

Gilmore then asked whether the job would be advertised publicly.

“No,” Kelly responded. “So far I have interviewed five people with an interview committee.”

Four of the five people interviewed are current county employees, Kelly said. The other, by process of elimination, must be Collins. Kelly did not answer Gilmore’s question as to how outside candidates were being notified about the opening.

“I’ve been chairing the committee that has, so far, interviewed five very qualified candidates,” Kelly said. “We have a couple more to go. At that time, we’re going to bring back who we considered the top two or three candidates for an interview by committee.”

While some New Jersey counties operate under a system in which voters choose a county executive, Ocean County’s form of government provides for the commissioners to appoint an administrator. There is no legal obligation for the commissioners to publicly advertise the position, however the county’s hiring practices have drawn significant scrutiny for allegations of patronage.

“The Ocean County Board of Commissioners is fully cooperating with the FBI investigation into the county’s hiring practices,” said county spokesman Rich Peterson. “The federal subpoena was received in county offices on March 23. All documentation requested by federal investigators was hand-delivered to the FBI’s Red Bank office on Tuesday, April 12.”

The FBI does not comment on, nor confirm, investigations they have not publicized themselves.