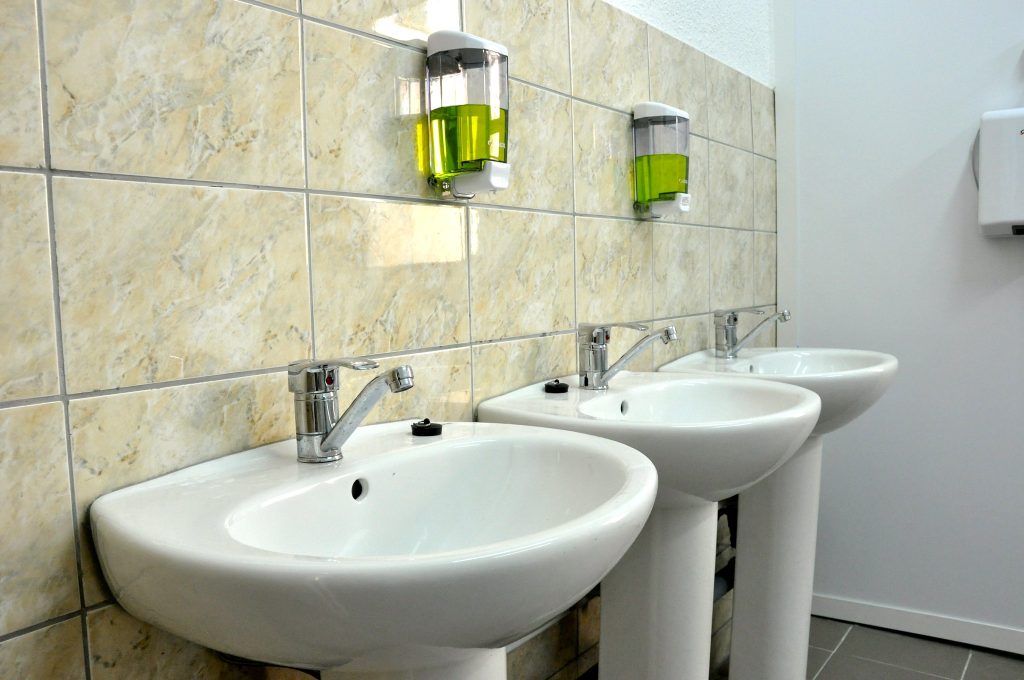 The Brick Township school district has continued following the same guidance that has been in place for four school years as it pertains to student bathroom usage, officials said at a recent meeting of the Board of Education, as New Jersey residents debate various proposals related to their use.

Student bathroom usage has found its way into the national political debate, prompted largely by a controversy in Loudoun County, Va., in which a transgender student, who was biologically male, was allowed to use a female restroom and sexually assaulted a female classmate. The district has been plagued with scandal ever since, including allegations of a coverup.

The lingering debate has led to numerous parents voicing their opinions at school board meetings and asking officials about Brick’s policy when it comes to bathroom usage by students who identify as a different gender. Most recently, a bill proposed by state Assemblywoman Gabriela Mosquera (D-Gloucester) would require both girls and boys’ bathrooms in schools to carry free female menstrual products. Mosquera framed the issue in the context of what she sees as the unaffordability of tampons and other products by students from low-income families, however the requirement that the products be placed in boys’ bathrooms has riled detractors.


Brick schools superintendent Thomas Farrell said the local district has been following the same state guidelines that were put in place in 2017 – well before his tenure began in 2020 – and the state has not placed any new mandates on the district since.

The current guidance on school bathroom usage was enshrined in a 2017 measure signed into law by former Gov. Chris Christie. That law, passed in July 2017 and effective from the 2018 school year, prohibited school districts from forcing students who identify as another gender from using the bathroom that corresponds with their biological gender. The bill calls for students in this scenario to be provided with “reasonable alternative arrangements if needed to ensure a student’s safety and comfort.”

“In many instances, there are common bathrooms at the nurse’s office” that all students, regardless of gender, are allowed to use, said Farrell. “There is a statute out there that says that is the case. If they choose not to use a nurse’s restroom or another restroom, that is their right.”

The policy has remained status quo for Brick since the law was adopted.

“The law that implemented this was passed in 2017 and went into place in 2018, and we haven’t had any issues in the four years it existed,” said board attorney Benjamin Montenegro.

Farrell said that prioritizing the comfort of a student in using bathroom facilities is universal.

“If someone else is uncomfortable, they too have the choice to use an alternative changing area or bathroom,” he said.

Residents who spoke at the meeting voiced varying opinions on the issue.

“Is it really a problem? It’s 2022, this happens,” said Allison Kennedy. “I don’t want them to learn that everyone is the same and that one person is better than another. ”

Fran DeBenedictis, another resident, said the age of the students affected by such policies should be considered.

“As a mom of a daughter who’s going into middle school, there is a huge difference between a sixth grader and an eighth grader,” she said, arguing that the policy is subject to abuse. “I have seen, as we all have, some of the very concerning things that can happen. If somebody misuses this policy and happens to do something to another child, that can’t be taken back.”

Students are legally able to make their own choices, Montenegro said.

“When somebody identifies [as another gender], it’s discussed as part of the overall program,” he said.