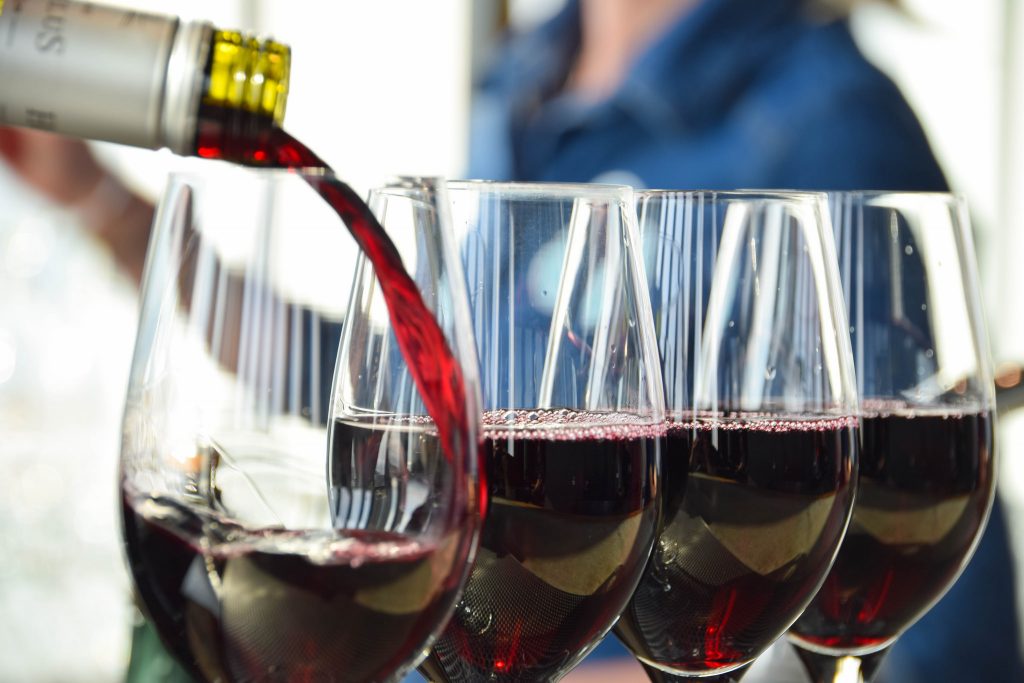 Wine being poured at a bar. (Credit: Maria Eklind/ Flickr)

Brick officials this week unanimously approved an ordinance that requires any business with a liquor license to certify their employees in the completion of one of two programs aimed at educating service industry workers in safe serving practices.

The council adopted the ordinance with one minor change from its introduction. The ordinance originally stated that the requirement was for “front of the house” employees, however that language was clarified after questions arose. The educational requirement now applied to “every employee involved in the selling or serving of alcoholic beverages in the establishment,” said Councilwoman Andrea Zapcic, who spearheaded the measure.

Most restaurant employees, such as managers, servers, hosts, bartenders and bussers, will be required to earn and hold a certification in alcohol management. The requirement will also apply to those who work in businesses with a distribution license – generally, liquor stores – as well as so-called “club licenses” that are issued to social organizations such as the Elks or a yacht club. Two certifications will be accepted: TIPS (Training for Intervention Procedures) and TAMS (Techniques of Alcohol Management), both of which are offered locally by the township and nonprofit organizations. The training is free and can be completed on-location at a business.


One business owner attended the meeting to speak on the requirement.

“I understand there are costs involved and enforcement involved, but I would appreciate the council giving the liquor industry in this town an incentive for compliance,” said Jerry Monroe, owner of Brick Town Liquors.

Monroe asked whether every employee, such as a a person who is normally not involved in sales but may need to man the cash register for a short period of time, need the certification. In this case, officials said, the employee would need to be certified since they are dealing with the public.

“It has been a rough couple of years for the entire service industry – in Brick and across the country,” said Monroe. “I can send my employees, have them trained, and tell them it’s a requirement to be employed, or I could do the right thing and pay them their salary.”

Zapcic said while no financial incentives, such as discounted licensing fees, are available, businesses generally see a reduction in the cost of their liability insurance after employees become certified.

The ordinance requires the training to take place within 90 days of an employee being hired at a licensed establishment. Initially, compliance will be required 90 days after notice of Tuesday’s passage is published in an official print newspaper – a state regulation. Each business owner will be required to keep on file a copy of each employee’s certification number and its expiration date. An employee who possesses the certification from a previous job will not have to be retrained.