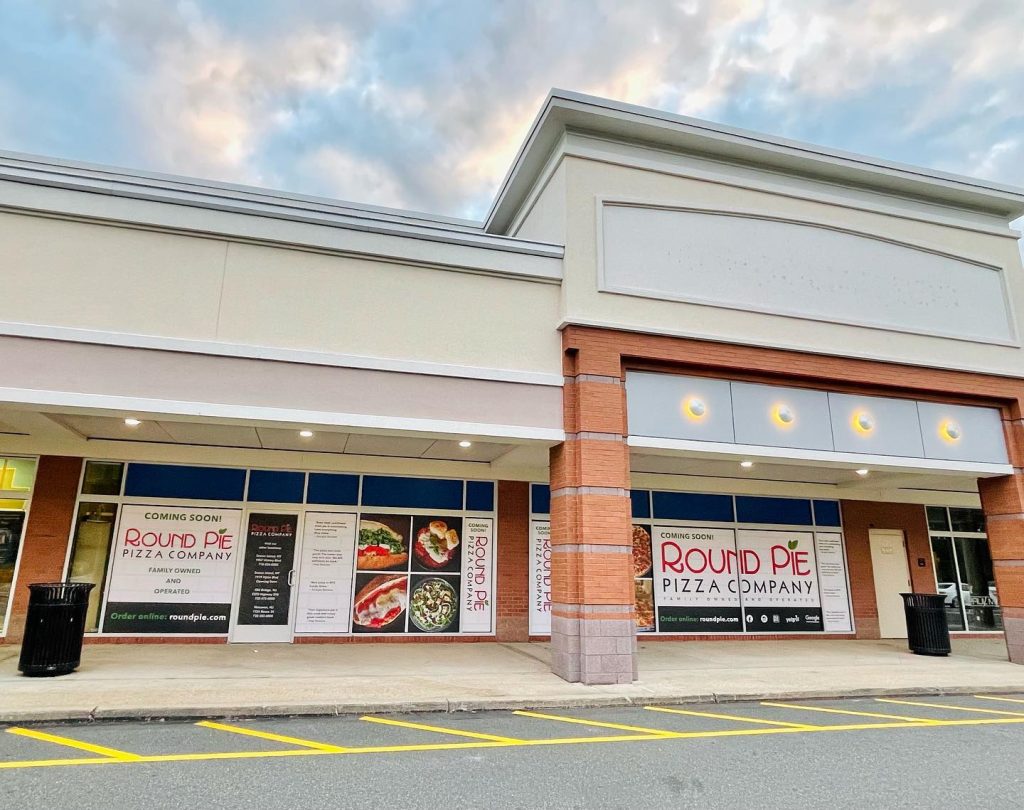 We know what you’re thinking: another pizza joint in Brick. But this one, slated to open next month in the central portion of the township, is a bit different and may be worth a trip.

Round Pie Pizza Company is an up-and-coming regional chain rooted in Staten Island tradition. Owned by brother Kash and Bek Miftari, the business currently operates locations in Matawan, Old Bridge and Staten Island. But the new business is an extension of a classic: the Miftari brothers’ father and uncles own and operate the well-known Pronto Pizza chain in Staten Island, boasting five locations.


The Brick location will be in the Brick Commons shopping center, otherwise known as the ShopRite-Kohl’s plaza. It will replace a Mongolian barbecue restaurant that previously held the storefront, situated facing Chambers Bridge Road next to the Manhattan Bagel restaurant.

While the elder Miftaris’ Pronto Pizza specializes in pan-style crusts, Round Pie focuses on thin crust. It also has a modern, fresh aesthetic look inside its stores, and offers a rewards program, gift cards and digital ordering through the company’s own smartphone app. Its signature dish, the “Signature Round Pie,” includes extra virgin olive oil, parmigiano, mozzarella, tomato sauce and fresh basil. There is also a classic pie, margherita pie, and a number of specialty pizzas including arugula, pesto, cheese steak, veggie, buffalo and honey-pepperoni options. Classic heroes and pasta dishes round out the menu.

While the opening date has yet to be officially announced, the owners said they expect to open in mid-to-late June.