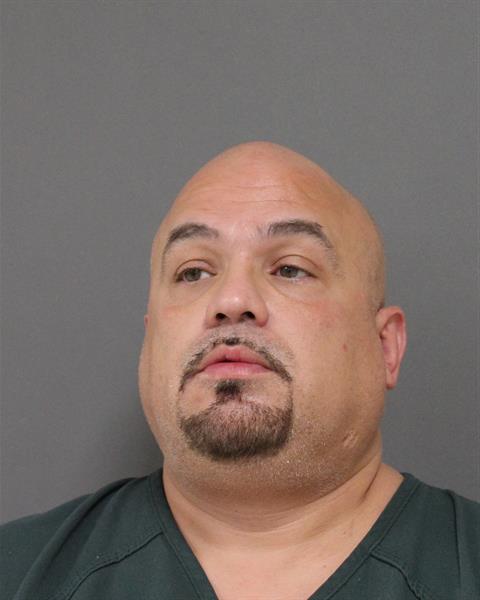 A Brick Township man admitted to possessing and distributing cocaine in an Ocean County courtroom last week, prosecutors announced, after being charged in a lengthy anti-drug operation by law enforcement that came to be known as “Operation Checkmate.”

Andrew Contaldi, 47, of Brick, pleaded guilty before Superior Court Judge Lisa A. Puglisi June 23 to a charge of possessing more than five ounces of cocaine with intent to distribute. At the time of his sentencing on August 12, 2022, the State will be recommending a term of ten years New Jersey State Prison.

According to prosecutors, “Operation Checkmate” was a four-month-long cooperative, multi-jurisdictional investigation conducted by the Ocean County Prosecutor’s Office Narcotics Strike Force as well as the DEA and state police, in concert with many other state, county, and local law enforcement agencies.

Multiple agencies – both within and outside of Ocean County – assisted in every aspect of all three investigations. The investigations, identified as “Operation Checkmate,” began in July 2021 and concluded in October 2021.

The three cocaine networks were responsible for the import of more than three kilograms of cocaine per week into the Ocean, Monmouth, and Middlesex County areas, according to Billhimer. Through “sophisticated surveillance methods and undercover operatives,” Operation Checkmate was successful in disrupting and dismantling illicit drug distribution activities with the apprehension of 24 individuals for various offenses involving distribution of controlled dangerous substances.

Additionally, 24 search warrants were executed, resulting in the seizure of more than four kilograms of cocaine, over 15 pounds of marijuana, in excess of $650,000 in cash, seven firearms (three handguns, three so-called “ghost guns,” and one pistol grip shotgun), ten vehicles, and additional illegal narcotics.

On October 26, 2021, detectives executed a court authorized search warrant on Contaldi’s residence in Brick Township. As a result of the warrant, they seized approximately 397 grams of cocaine and $19,500 from Contaldi’s residence. Contaldi was arrested at the residence and has been lodged in the Ocean County Jail since then.