Brick Township’s planning board on Wednesday night approved an application by a national firm that operates storage facilities to open an ExtraSpace Storage location on Brick Boulevard.

The storage facility will be built on the property at 151 Brick Boulevard, which has long-housed the Berry Fresh Farms market and the annual Scary Rotten Farms Halloween attraction. Members of the planning board voted unanimously to approve the application. Two neighboring residents addressed the board to gain more information on the project, but there were no objectors present.

According to project engineer James Thaon, the site will be accessed only from Brick Boulevard and no “cut-throughs” will be constructed that will allow drivers to be diverted onto local streets. There will be one driveway built in the back of the facility for emergency access but it will not be open to the public. The driveway, which will be 20-feet wide, was suggested by the township’s fire bureau.


Responding to a question from a resident of the apartment complex recently built to the south of the property, Thaon said that there will be sufficient equipment on site to handle any spills or rainwater runoff.

“There is a trench stream that can pick up oil or any substance,” said Thaon. “It will run through an oil-fuel separating filter.”

The storage facility will take about 12 months to build, the company’s representatives said. The lighting at the site will utilize LED bulbs that are downward-facing and have shields.

“We model what the spillage would be of that light, meaning where it hits the ground and how it bounces off, and in this case there is no light spillage beyond the property lines,” Thaon said. “We’re also adding vegetation along the property line and planting lines of lower-height shrubs.” 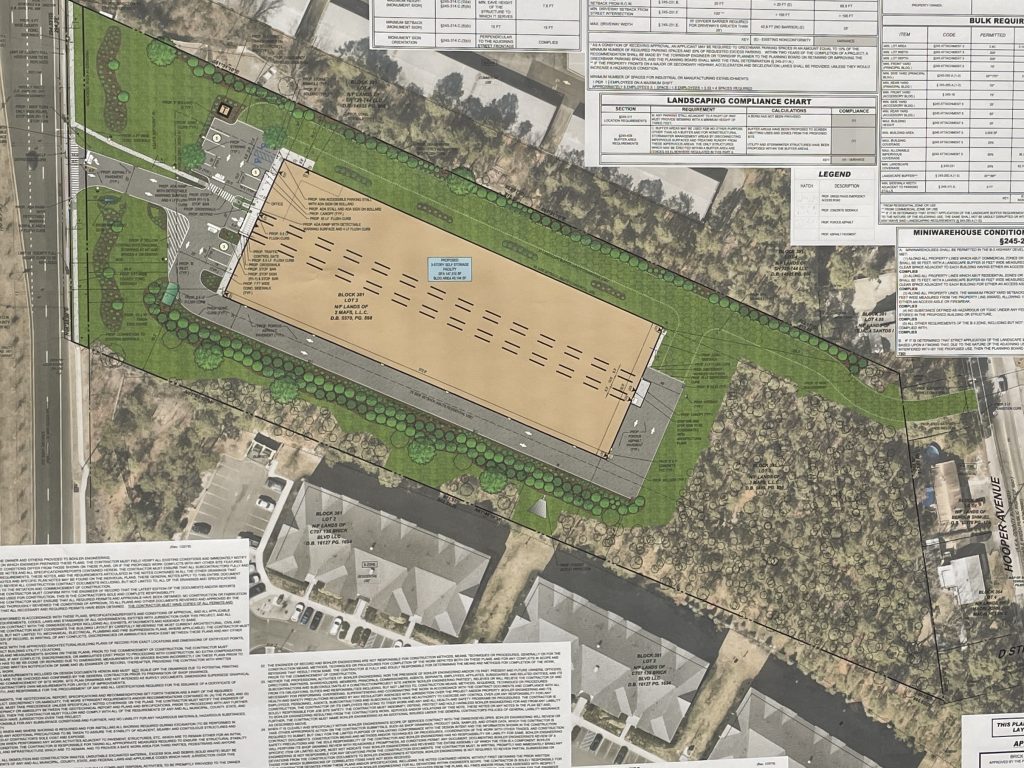 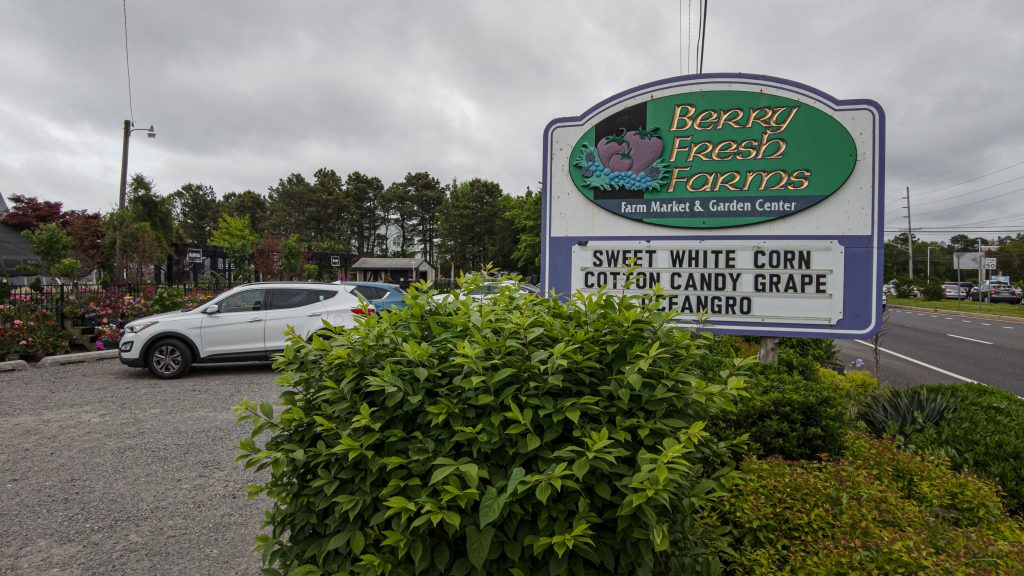 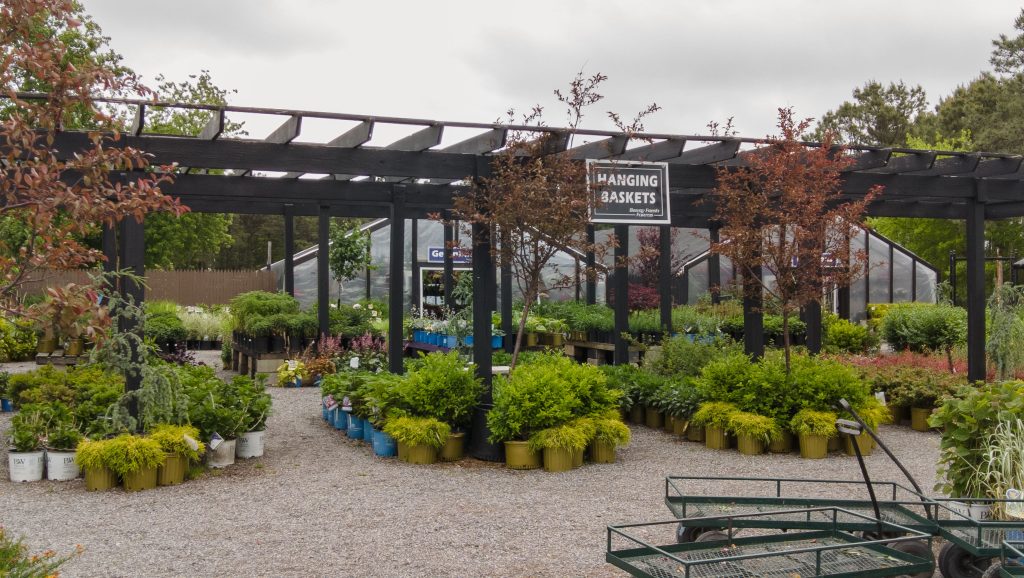 Christine Cofone, a professional planner consulting on the project, said the parcel of land on which the facility will be built is well-suited for the site and less intensive than most of the other uses allowed within the B-3 business zone.

“This is not a situation where we’re shoe-horning development into a property that cannot handle its intensity,” said Cofone. “It’s one of the sleepiest uses you can have from a traffic point of view.”

The long, skinny shape of the 5.05-acre parcel is particularly appropriate for a storage facility, but not a retail use, Cofone said. Neighbors will notice fewer vehicles pulling into and out of the site compared with the farm market and such facilities are normally quiet.

“I think it will be quieter than it is today,” Cofone told board members. “You’re allowed to have things like restaurants, bars, drinking establishments like breweries and distilleries – you could have a school here – so there are a lot of things that could be more intense. Neighbors are always concerned about change, and we as a project team were very aware of that. We tried to bring it as far away from the neighbors as possible.”

Correction: A typographical error which substituted “Route 70” for “Brick Boulevard” was corrected.