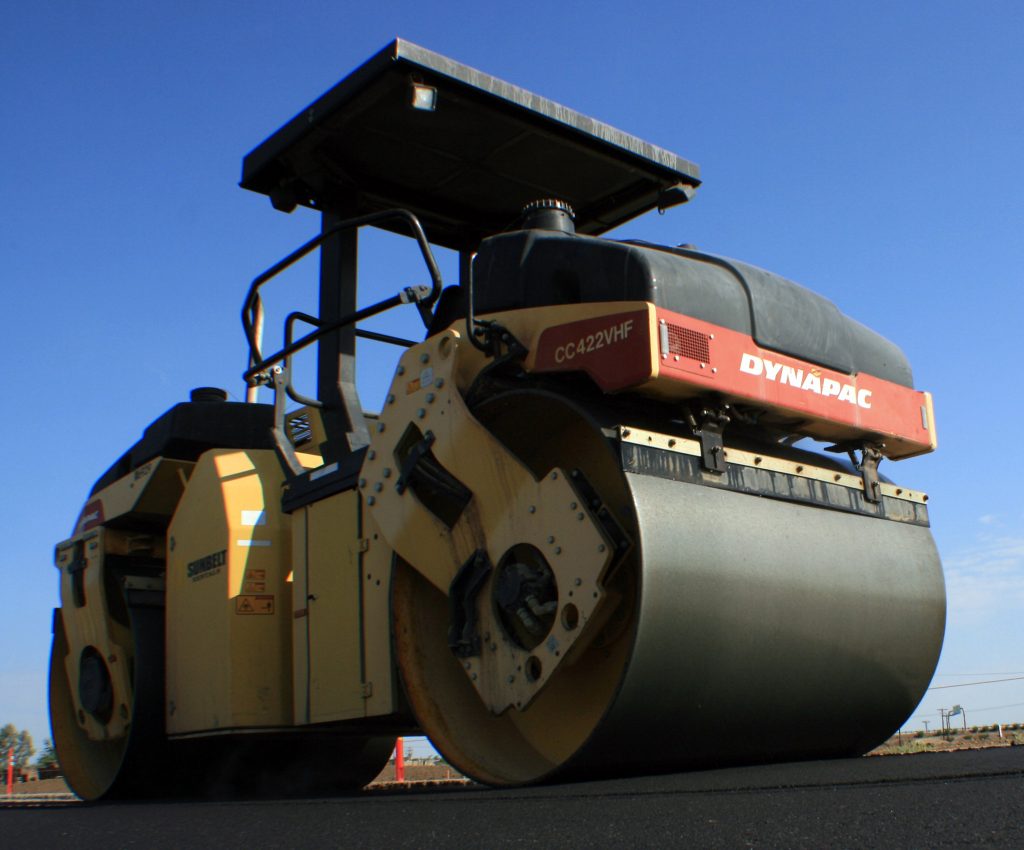 Brick Township is preparing its next phase of road elevations and repaving projects. 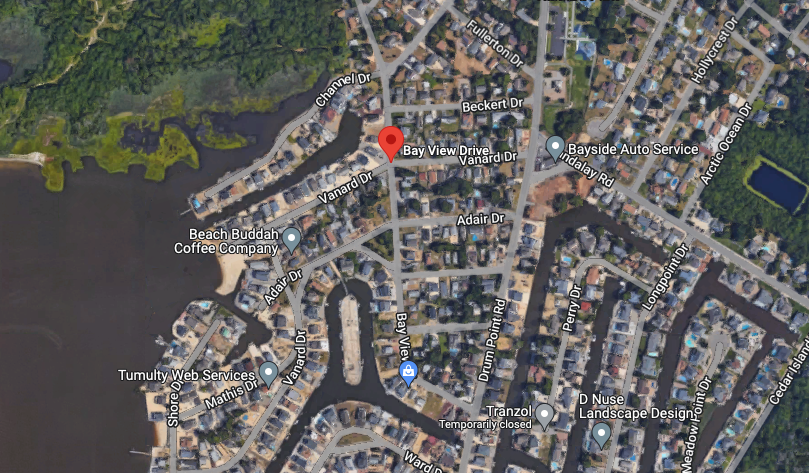 The road elevation project is a long-term project that is being submitted for state funding now. That project calls for the repaving and elevation of Bay View Drive between Drum Point Road and Vanard Drive. The elevations will raise the physical grade of the street in order to better prevent and control flooding.

“We’d like to get these roads elevated and we’re asking the state for a grant to do so,” said Mayor John Ducey.

The elevation project is expected to be included in the state Department of Transportation’s 2023 municipal aid program. 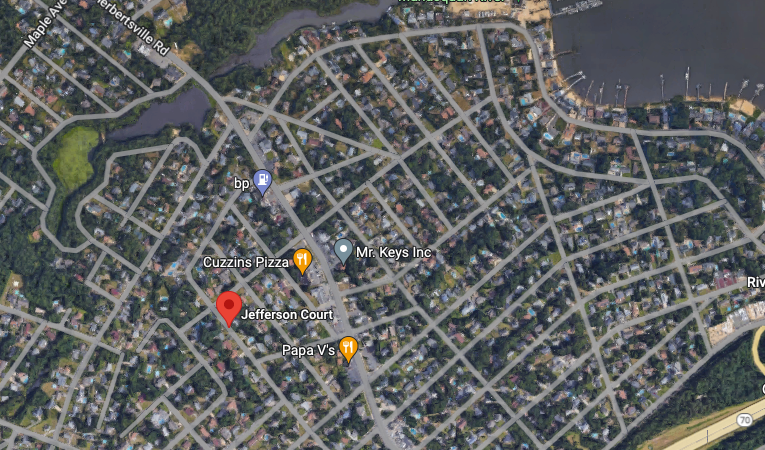 The second project on the council’s agenda Tuesday night will be completed sooner. The governing body voted in favor of soliciting bids for the repaving of the third phase of the Riviera Beach neighborhood, located off Herbertsville Road on the banks of the Manasquan River.

The project will begin after a qualified bidder is selected by the township and pre-construction meetings are held.