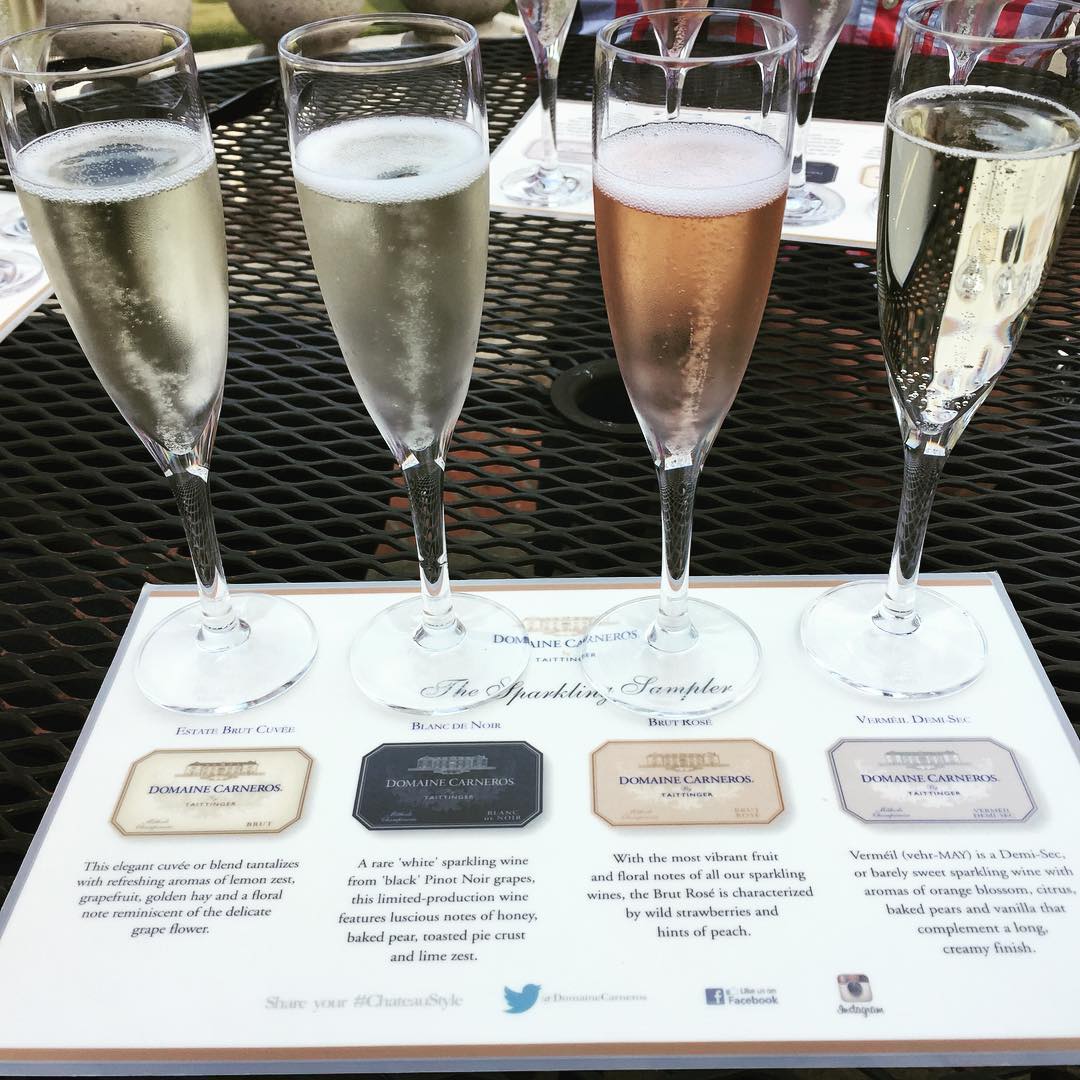 Brick officials will consider a measure at Tuesday night’s meeting of the township council to allow distilleries and wine tasting businesses to open in a number of new zoning districts.

The ordinance, which is expected to be introduced on first reading, allows the businesses to be classified as permitted uses in the B-2 general business zone, the B-3 highway business zone, the M-1 light industrial zone, and the Village Zone, which covers portions of Herbertsville, Drum Point and Mantoloking roads. The ordinance would allow three types of businesses: craft distilleries, winery tasting rooms and instructional winemaking facilities.

Businesses would still be required to obtain relevant state licenses, but expressly permitting their uses in the three zones would allow for a business owner to open with traditional permits and inspections rather than a oft-costly hearing before the township’s zoning board.


Distilleries have become popular in recent years, as New Jersey has slowly liberalized its notoriously restrictive – and expensive – liquor licensing laws. The state now offers plenary farm winery licenses, farm winery licenses and out-of-state winery licenses that allow for existing wineries to open tasting rooms in remote locations. A craft distillery license allows a business owner to produce 20,000 gallons of distilled spirits per year for sale out of state, and to sell their product directly to consumers on the premises of their operation.

Instruction winemaking licenses, another category, allow for businesses that exist “for the purpose of instructing individuals in the process of winemaking and production of wine on the premises.” The license allows for the retail sale, consumption and tasting on site.

If successfully introduced Tuesday night, the ordinance would be subject to a public hearing and second vote for adoption at the June 28 council meeting.