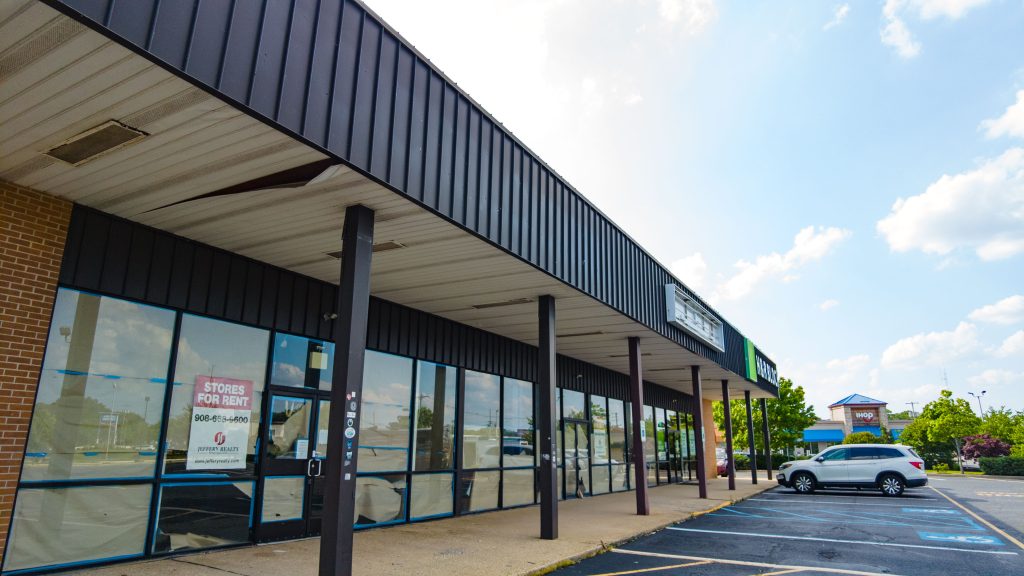 A fast-growing chain of urgent care offices based in New York will open a new location in Brick Township, the third in Ocean County, replacing the space that was once occupied by the much-loved Windmill hot dog restaurant.

CityMD, which merged with Summit Health in 2019, is planning a location at 856 Route 70, near the southwest side of the intersection of routes 70 and 88. The medical office, which specializes in appointment-free urgent care, will encompass the areas of the shopping plaza once occupied by Windmill as well as a 7-Eleven store. The H&R Block office at the shopping center will remain there.

According to planning board testimony, the office will be home to 12 exam rooms, an X-ray room, a medical lab and office space for physicians and nursing staff, plus traditional amenities such as a waiting area and restrooms. Township Planner Tara Paxton said CityMD is an approved use of the property, which is located in a business zone. The company was required to come to a planning board meeting only because of the size of the office – there is no new construction or changes to the physical shopping center proposed. 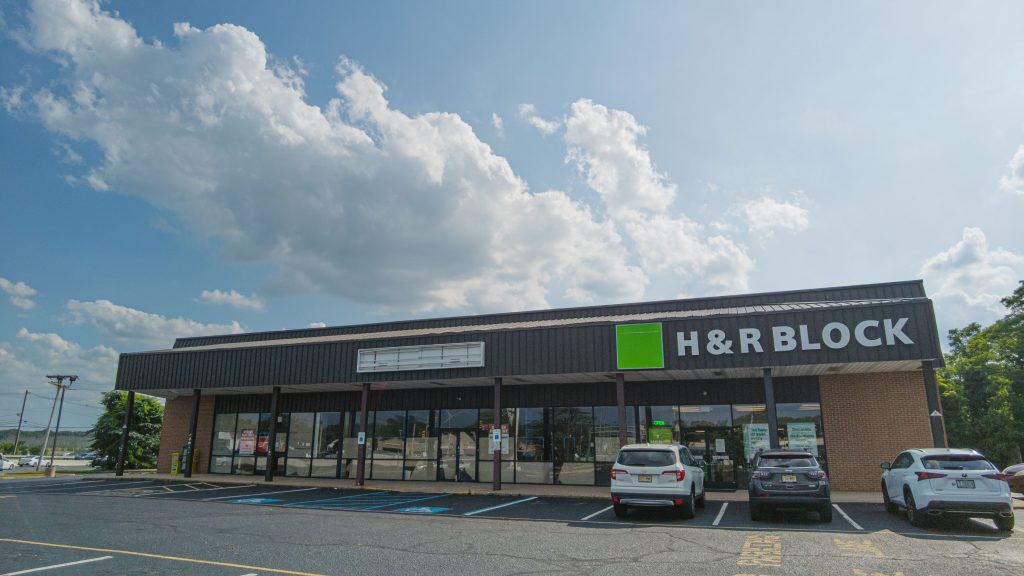 The office will measure 5,466 square feet and will retain the existing 73 parking spaces on-site. CityMD opens its offices 365 days per year, with most office setting their hours from 8 a.m. to 8 p.m. on weekdays and 8 p.m. to 4 p.m. on weekends.

The Brick location will be the third CityMD office in Ocean County. There are currently locations in Toms River, Lacey Township and Stafford Township, as well as an office in Wall Township. The company was co-founded in 2010 with a group of just eight physicians, and has grown to 153 offices in the years since.