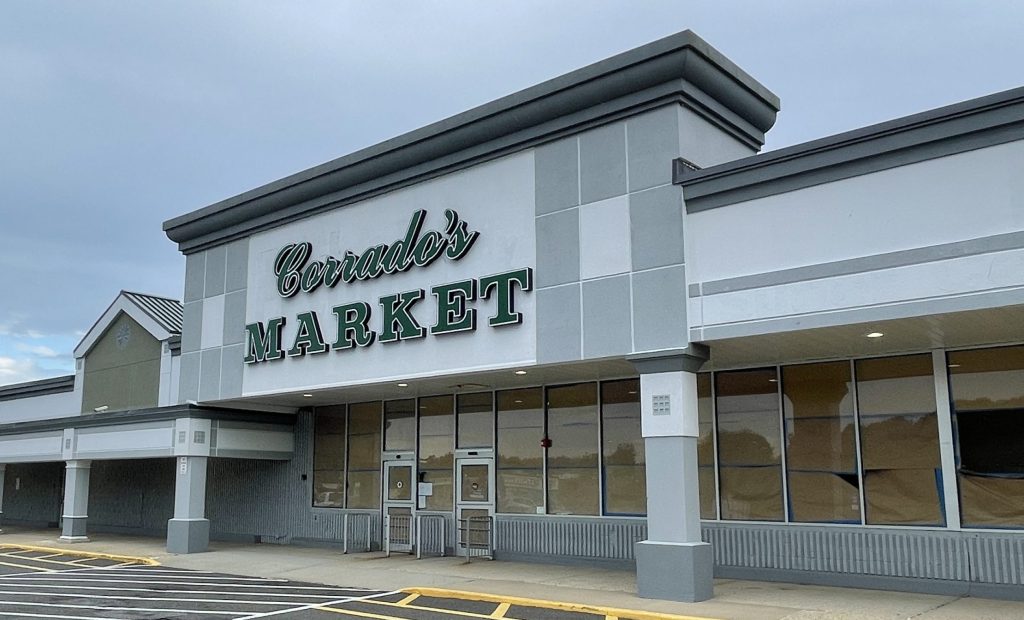 Just as Corrado’s Market filed for a certificate of occupancy to open its long-awaited store in Brick Township, a Superior Court judge granted a motion of eviction against the business.

Several eviction notices were posted on the door of the would-be supermarket, located in the Laurel Square shopping center that spans the area between Route 88 and Route 70. It was to take over a large portion of the space formerly occupied by the Pathmark supermarket before the chain entered bankruptcy in 2015.

As recently as two weeks ago, officials said they had heard from one of the principals of Corrado’s, which operates six stores in North Jersey, that the Brick location would be open by July 4. A township building official confirmed to Shorebeat last week that the company had applied for its certificate of occupancy, one of the final steps before a business opens to the public.


According to the legal notices posted outside the store, the eviction order was entered on behalf of Brixmor Laurel Square, the New York-based owner of the shopping center, on May 17. After that order was handed down, Corrado’s put forth a motion to stay the eviction. Last week, on June 8, Superior Court Judge John M. Doran ruled on the matter and denied the motion, finalizing the order. That decision led to the notices being posted on the storefront.

“The tenants of this rental premises have been evicted and the landlord has been placed in full possession thereof,” the notice states. 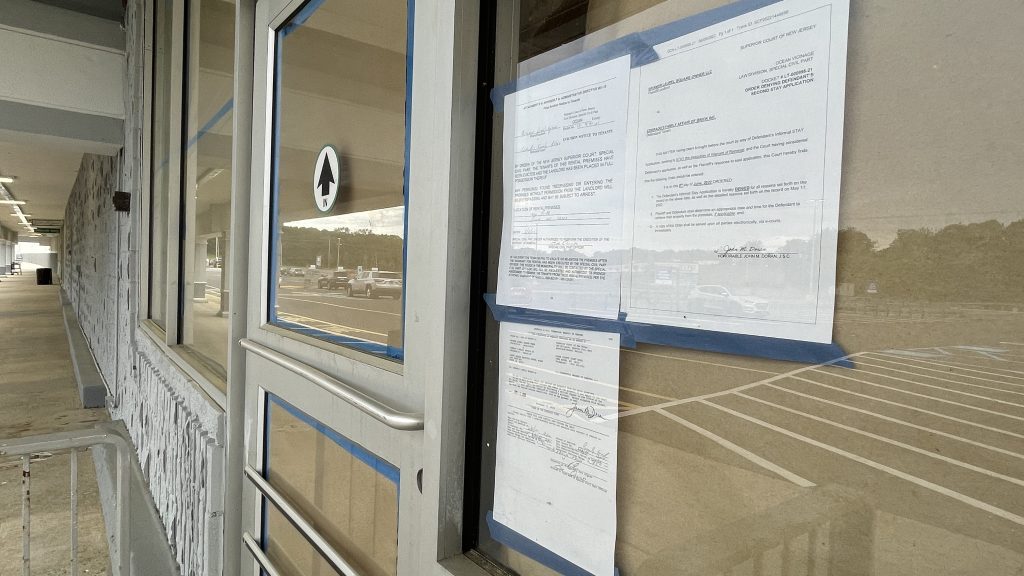 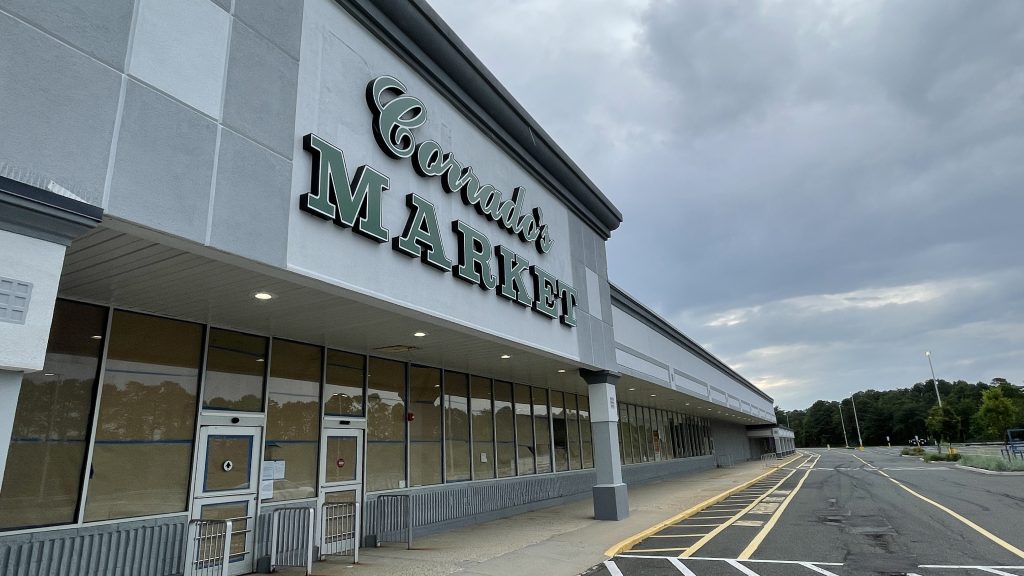 The full pleadings of the case were not available due to a measure implemented during the coronavirus pandemic which blocks public access to proceedings in the state’s landlord-tenant courts. That court rule established confidentiality standards for cases arising out of nonpayment of rent from the time period from March 2020 to August 2021. The only public information available is the text of the order itself which is posted at the storefront.

An e-mail sent to one of the principals of Corrado’s over the weekend was not answered.

Beyond the issue of the store being evicted from Laurel Square is that of the liquor license that Corrado’s purchased from Brick Township. The license was purchased for $575,000 in 2019 and came with numerous restrictions on its use.

In order to qualify to bid on the license, the purchaser’s business was required to be located in the northern portion of Brick, defined as the area north of the Metedeconk River. In addition to the geographic requirement, the bidder would have to open in a “vacant, existing building” located within a shopping center. It would also have to be located in the B-3 commercial zone and at least a half-mile away from any other liquor store.

Corrado’s met all of the conditions by moving into Laurel Square, however it remains unknown how such restrictions will be handled should Corrado’s decide to change its location or sell the license privately.