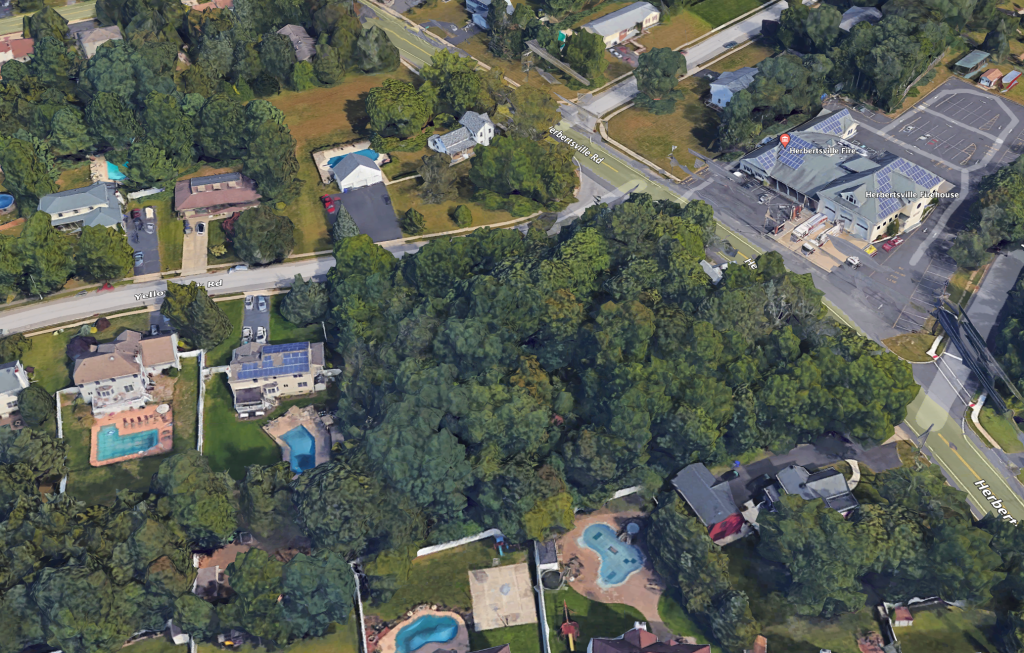 A developer seeking approval from Brick Township to add three homes to a residential development built in the early 1990s will go back to the drawing board and tweak his proposal following a hearing before the township’s planning board Wednesday night which drew some objections from neighboring residents.

Yellowbrick Road was developed off Herbertsville Road shortly after being subdivided in 1988. The development consists of single-family homes on a single street with a decorative median, roughly across from the Herbertsville Fire Company headquarters. The new proposal from Pinnacle Commercial Development, Inc., of Point Pleasant, calls for a single lot near the development’s intersection with Herbertsville Road to be further subdivided into three properties that will provide for three additional homes.

The parcel on which the three new homes were proposed to be built measured about 73,000 square feet, said Jason Marciano, an engineer representing the developer.


“We surveyed the property in January, and at that time there was a single-family home with a front porch that was over the property line,” Marciano said. “To the rear was a large, masonry detached garage, and some sort of a storm shelter tucked under some trees.” 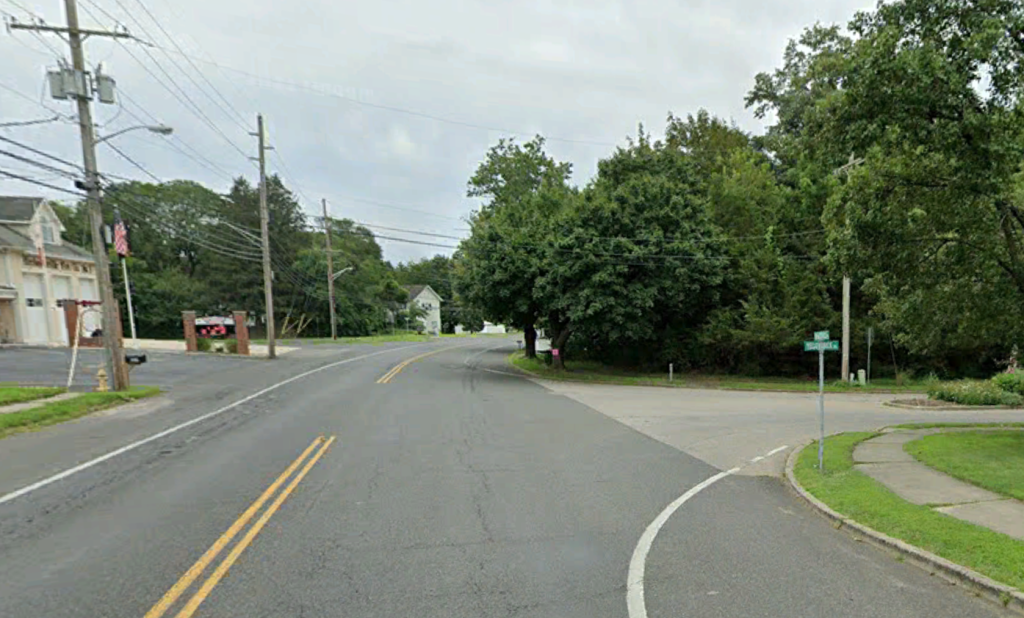 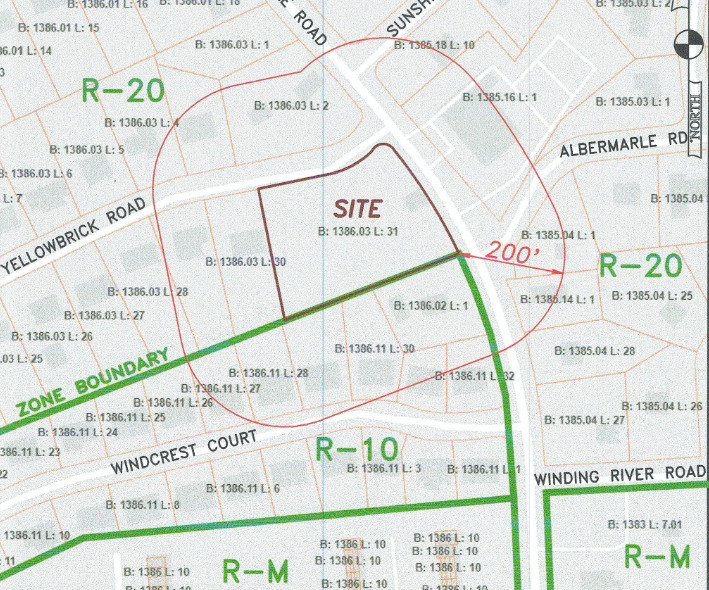 The residential home that once took up a portion of the property has been removed, as was an early Cold War-era fallout shelter that had been built into the yard.

Marciano said his plan called for the three homes to have driveways that would front Yellowbrick Road, removing driveway access from the property at 600 Herbertsville Road.

“If you look at Yellowbrick Road, most of those lots are narrow and deep lots,” Marciano said, referring to the rectangular shape of the existing properties. “What we did with this subdivision is mimic that development pattern. We’re eliminating the driveways that go out to Herbertsville Road, which obviously is a busy county road.”

The proposed new lots mostly complied with the township’s zoning ordinance, but would have been undersized in terms of width. While 100-feet in width is required, the new lots would be 91-feet, 81-feet and 97-feet wide, respectively.

Several neighboring homeowners came to the meeting Wednesday night to voice concerns about three additional homes being added to the community, which has had no development take place since it was constructed in the early 1990s. The homeowners said they feared the new properties would create a scenario where the three homes may not have enough room for driveway access. They were also concerned that, in the future, development could lead to a proposal to remove the decorative median which runs down the street, a feature maintained by the residents that they say adds to the aesthetic charm of the neighborhood.

“If this developer wants to build homes on Yellowbrick Road, they should look like Yellowbrick Road,” said resident Samantha De Almeida. “We would like to propose that two homes be built instead of the proposed three. Our development presently has an island that we would like to maintain. We feel that the preservation of this safety feature is important.”

Another resident requested a stormwater management study be conducted, adding that all homeowners should be subject to the same rules when it comes to lot size.

“When we built our home, we were told it was a 100-foot zoning ordinance across the front,” said resident Timothy Mazar. “We abided by it, and I don’t see why someone else coming in now should not abide by the same rules.”

Township Planner Tara Paxton agreed on the driveway issue, requesting the developer maintain one driveway on Herbertsville Road and split a shared driveway with a single curb cut, but two entrances, on Yellowbrick if the proposal to build three homes would continue.

The good news for current residents, officials said, was that there were no proposals to remove or modify the median besides the addition of one small manhole cover.

“The road is dedicated to the municipality and they are in control of it,” said board attorney Harold Hensel. “There are no plans to do anything to that island.”

Such an action would not be under the jurisdiction of the planning board, he explained, but rather the township council itself. Paxton said there have never been any proposals to remove the median.

Facing pushback from residents, board members and township professionals, the developer agreed to return to the board with a revised application.

“I’d really rather not do ‘design on the fly,’ and have the applicant come back with a new proposal,” Paxton said.

The application, in revised form, will return to the board for a hearing Aug. 10. The meeting will be held at 7 p.m. at the township municipal complex.

(Note: The date was updated to reflect a revised hearing date.)