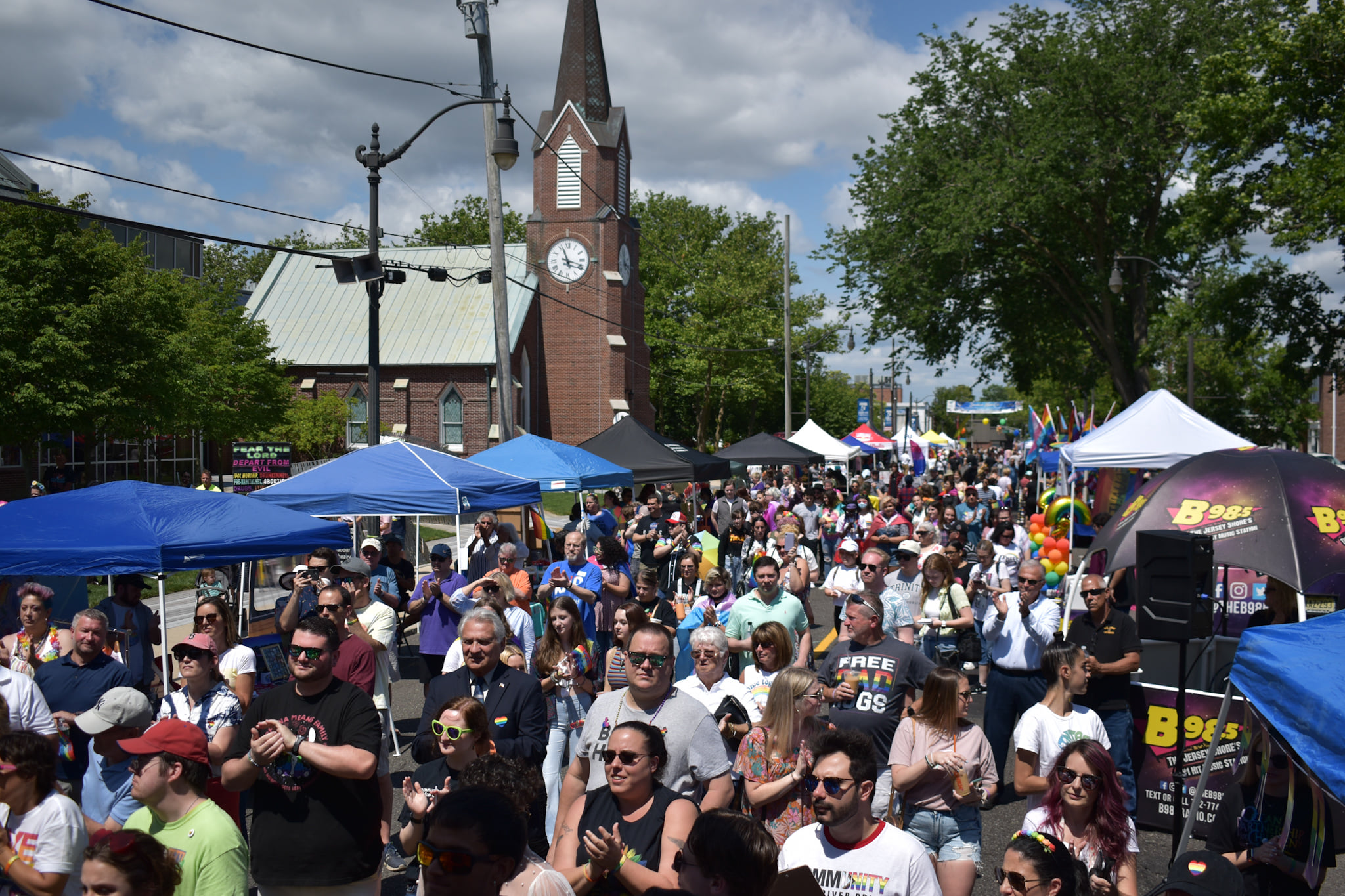 The annual Toms River Pride Festival, which has grown to become one of the largest of its kind in New Jersey, will return this Saturday in Downtown Toms River, presented by a local theater company.

This year’s event, which highlights the contributions of the LGBT community, will come with special guests and a number of fun events. The opening ceremony will include remarks from Grand Marshal and advocate Congressman Andy Kim, a special announcement from Community Medical Center leadership on its new, upcoming LGBTQ+ services, and the presentation of this year’s Pride Advocate Award recognizing the area’s most impactful LGBTQ+ advocates and allies submitted through a public nomination process, an announcement of the event said.

The festival will include live performances and drag shows, and will also feature “partner activations, educational resources, a voter registration drive, family activities, and promotions by local businesses and restaurants throughout the day.” 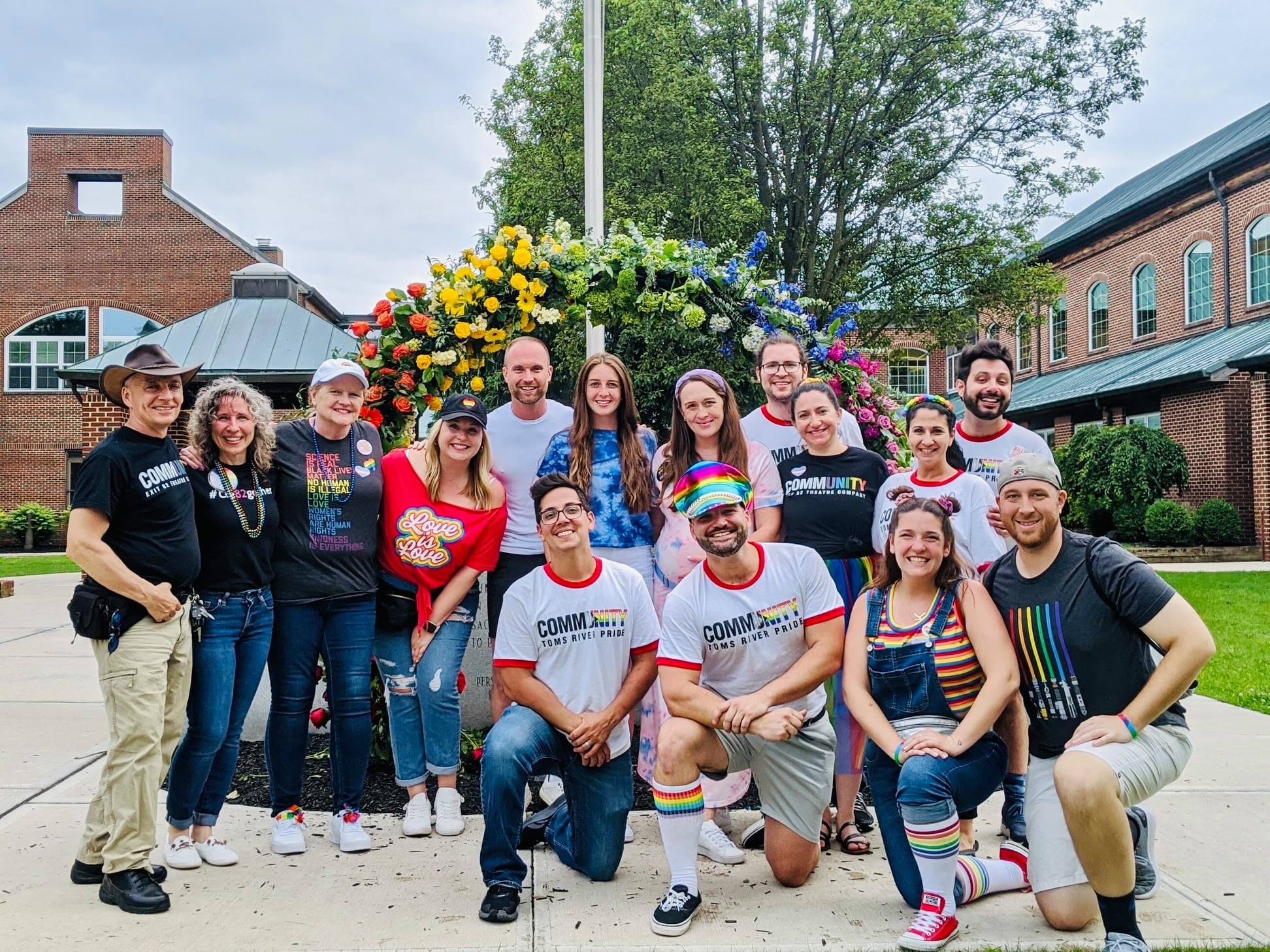 To close out the festival, Exit 82 Theatre will host two ticketed drag show fundraisers that evening at 7 p.m. and 9 p.m. To participate in the annual Pride Month Rainbow Visibility Campaign, supporters are encouraged to “proudly display rainbow colors at home, on vehicles and in outfits throughout June.”

It is anticipated that the 2022 Toms River Pride Festival will exceed last year’s attendee total of roughly 3,400 individuals.

The event will take place this Saturday, June 11, on Washington Street between Main Street and Hooper Avenue in Toms River’s Downtown district from 11 a.m. to 5 p.m., with live performances happening outdoors on the mainstage and at Exit 82 Theatre throughout the day and the evening drag show fundraisers.