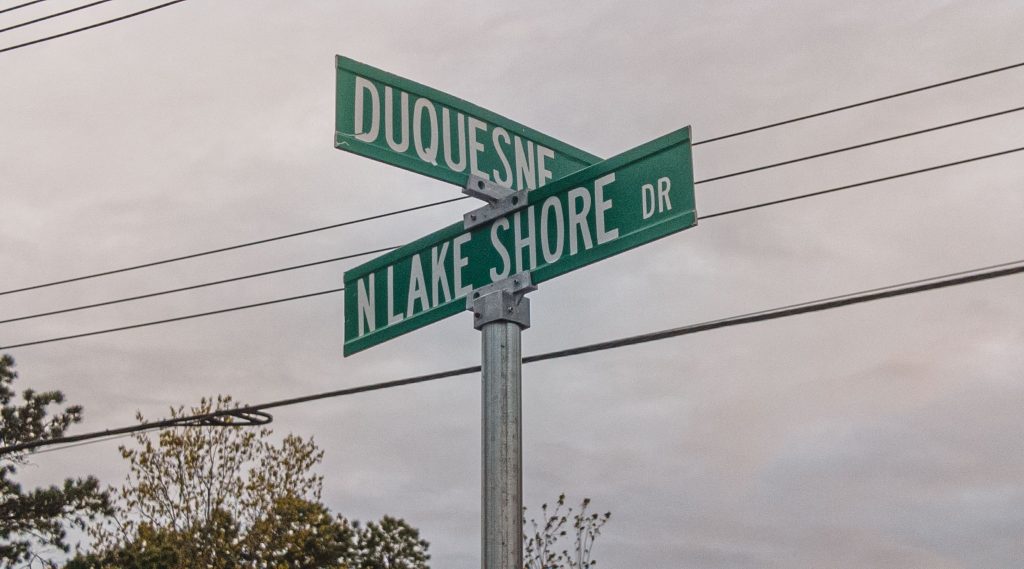 Residents opposing the construction of a driveway from a shopping center containing a Wawa and Panera Bread restaurant into their neighborhood got a reprieve Monday night, as the length of testimony led to the meeting having to be carried to a new date in September.

Paramount Realty, which operates the shopping plaza constructed two years ago at the corner of Route 70 and Duquesne Boulevard, initially had its entire application denied by the township’s zoning board after residents strongly opposed a driveway that would have allowed access and egress from a side entrance near the area where Duquesne and North Lake Shore Drive converge. The area is prone to the stacking of vehicles during rush hour, and residents were concerned that traffic from the busy Wawa store and filling station would use the nearby residential streets as a cut-through. After the board rejected the proposal, Paramount returned and received approval after they removed the driveway – but earlier this year, the company re-proposed it with subtle modifications, constituting what is legally considered a new proposal.

At Monday night’s hearing, Paramount’s engineering professionals first proposed opening the side driveway an entrance, but an egress only allowing right turns into the neighborhood rather than toward the Route 70 intersection, which generated safety concerns. After intensive questioning from board members and township planning officials, attorney John Jackson, representing Paramount, put forth a new proposal that would allow only entrance access from the driveway, routing exiting traffic onto Route 70 only. 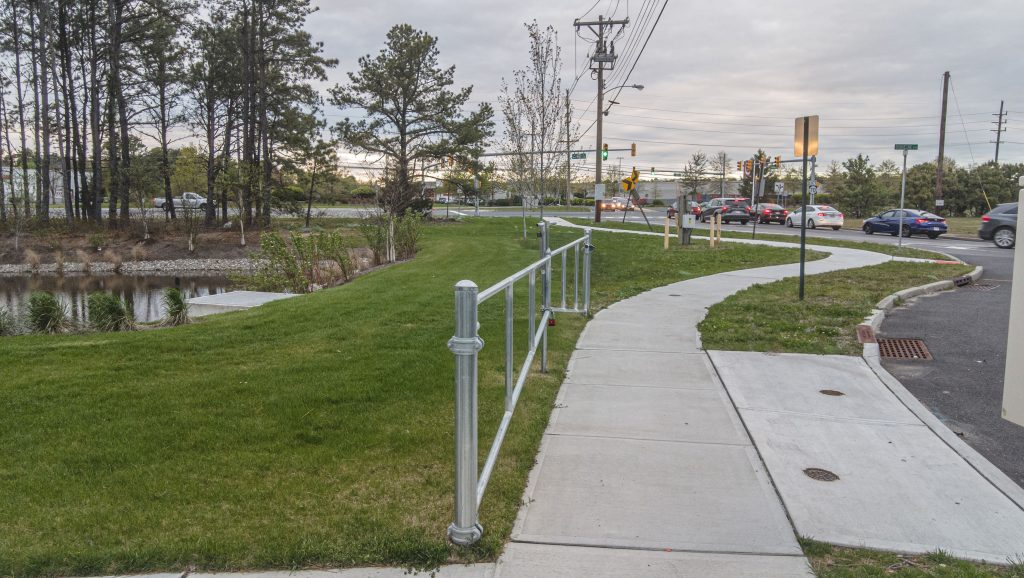 Cross-examinations and comments from residents occur after testimony from the applicant is complete, meaning there was no input from members of the public, but dozens of neighboring residents attended the meeting and occasionally jeered in disagreement with Paramount representatives’ testimony. Statements implying that the driveway was being constructed for the benefit of the local residents drew the most audible example of residents’ ire.

Despite the presumed opposition in the room, Paramount’s professionals testified that the new entrance would improve traffic flow, allow motorists to avoid pulling out onto Route 70 to access neighboring shopping centers, and reduce the amount of traffic making turns into the property from the state highway.

“It’s going to significantly reduce vehicle miles traveled and myriad issues,” said traffic engineer Nicholas Verderese, on behalf of Paramount. “People from the neighborhood will be able to make a left turn into the driveway rather than going to the signal.”

The southern driveway at the site was also moved to an area greater than 100-feet from the intersection, removing one variance required for approval and increasing safety margins. 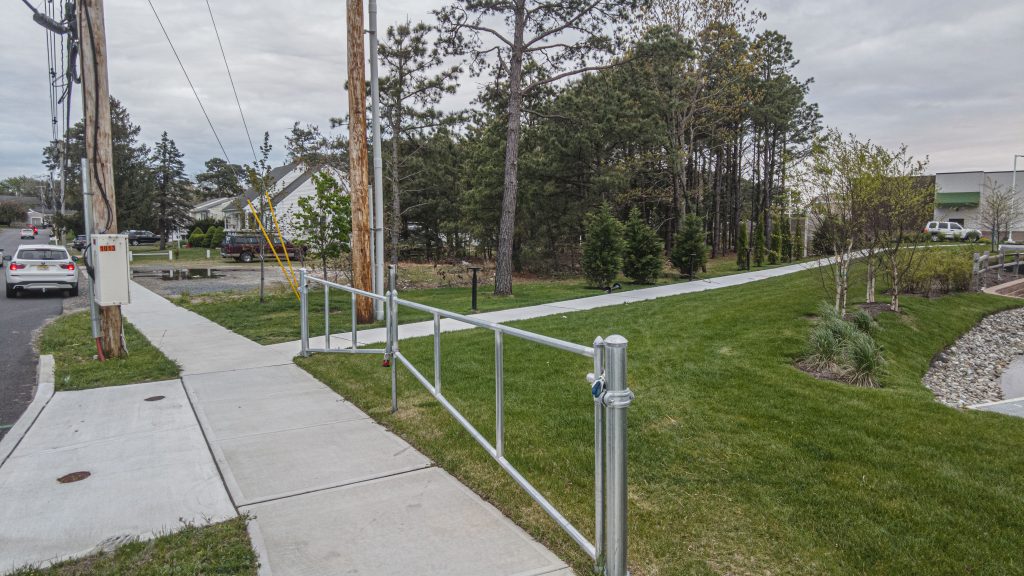 Some board members questioned the results of the traffic study, theorizing that opening a second entrance would create more traffic than expected on Duquesne and North Lake Shore.

“I don’t feel like your numbers are real,” said board member Eileen Della Volle. “I feel like there is double the traffic as opposed to what is referenced in the report.”

Another board member expressed frustration with the issue of the driveway cropping up after a similar plan had been denied following public outcry.

“There are subtle changes now because you couldn’t get it through before,” said board member Raymond Noonan, calling the process a “second bite of the apple” for the developer.

Another board member, Michelle Strassheim, admitted that her view of the application may not be popular with the public, but said she agreed that the extra driveway would improve traffic flow. Strassheim said she came to her opinion after having lived in a neighborhood with a similar layout. She and her neighbors were pleasantly surprised when adding access to a commercial site improved traffic.

The meeting Monday night ended shortly after Jackson said his client would modify the application to completely prohibit egress from the driveway, eliminating the possibility of traffic flowing out of the Wawa and Panera Bread lots into the streets of Lake Riviera.

“I would recommend this be submitted to emergency services for comment,” said board engineer Brian Boccanfuso.

The meeting will continue Sept. 7 at 7 p.m. at the township municipal complex. Additional testimony from professional planner Christine Cofone is expected at that meeting, followed by public questions for witnesses and a general public comment period.