Brick Officials Say N.J. Bill Could Be A ‘Disaster’ For Overdevelopment in Town 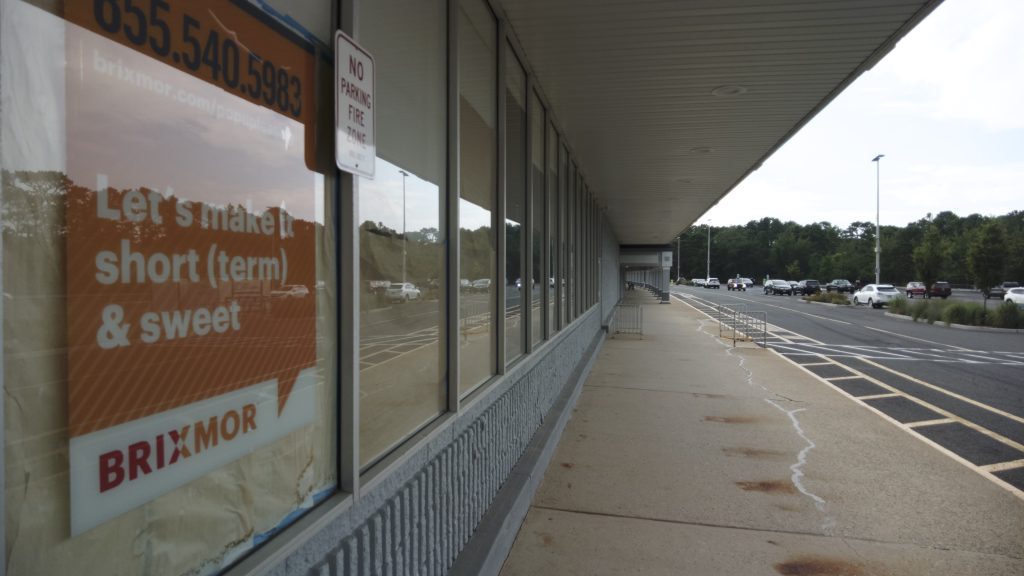 A ‘for rent’ sign on a commercial building Brick Township. (Photo: Daniel Nee)

Sponsors of a pending bill in the New Jersey legislature say their proposal would help jump-start the state’s economy and put a dent in the housing affordability crisis that is driving residents elsewhere, but local officials in several Shore area towns, including Brick, argue that the bill would create traffic nightmares, overcrowded schools and higher property taxes.

The bill, A-1294/S-2103, would be a “disaster” for Brick in particular, Mayor John Ducey said. Having been passed by committee last month and, presumably, may be put up for a vote before the full legislature, the proposal would allow the owners of office parks and retail strip malls and shopping centers with low occupancy to ignore local zoning ordinances and convert their properties into mixed-use parcels. The uses, as allowed in the bill, would be multifamily residential and retail, with significant percentages of the residential portion being set aside for low and moderate income tenants.

While supporters hold that such a law could help fill empty office parks and brick-and-mortar shopping centers increase in value and help the local economy, officials in the local area say it is a one-size-fits-all approach to an issue that presents itself in markedly different fashions in different parts of the state. The policy would usurp local zoning authority statewide, from resort communities such as Cape May, to suburbs like Brick, to urban centers like Newark.


“It would be a disaster for Brick, for sure,” said Mayor John Ducey. “Any strip mall that’s a certain percentage empty, and here in town we have a lot of them, could be automatically converted to part residential.”

Specifically, the bill, sponsored by Sen. Troy Singleton (D-Burlington) and Assembly members Louis Greenwald (D-Camden), Clinton Calabrese (D-Bergen), Raj Mukherji (D-Hudson) and Mila Jasey (D-Essex) would allow any shopping center or office park property that is 40 percent vacant to convert to mixed-use, regardless of local zoning. Planning boards would be required to accept applications and applicants would not require approval of variance relief before gaining a building permit. The law would require buildings to remain in their original footprint.

“Our state must rethink its housing strategies and goals in order to provide residents with more housing options,” said Greenwald, who is currently serving as the Assembly majority leader. “The millions of square feet of vacant office parks and retail centers throughout New Jersey are ripe for redevelopment. Incentivizing developers to convert them into mixed-use communities would increase our state’s housing supply and lower real estate prices to help us achieve our affordability goals.”

“It would devastating to our town – we have enough people, enough homes for them to live in, and way too much traffic on our county and state roads, especially,” said Ducey. “It takes away local control, which is what zoning is all about.”

The Brick Township council unanimously passed a resolution opposing the bill, as have other local towns such as Toms River and Seaside Park. Mayors and planning officials in those towns have expressed concern over an influx of students into local schools just as the state is cutting funding, pressure on local utilities and infrastructure that may not be built to service large numbers of residential units, plus the addition of more cars on clogged roadways.

The bill would create a two-year window in which local zoning laws would be preempted for “approved developers” who plan to convert so-called “stranded assets,” into mixed-use communities. The developers could choose to renovate an existing building or demolish the current improvements and build a new structure in the same footprint. The bill defines an eligible property as an office park of at least 50,000 square feet or a retail center of at least 15,000 square feet. At least 20 percent of the residential units constructed for owner-occupancy and 15 percent of the residential units constructed for rental occupancy would be required to be reserved as low income housing, moderate income housing, or very low income housing.

The bill would also direct the state Department of Community Affairs to collect data on eligible properties and continually update the list, an aspect that has raised eyebrows locally as it could provide developers a list of targeted locations. An revision to the bill in June takes the measure even further, exempting properties from the building footprint limit if a project “enhances a combination of stormwater management, the tree canopy, and street grid connectivity.” 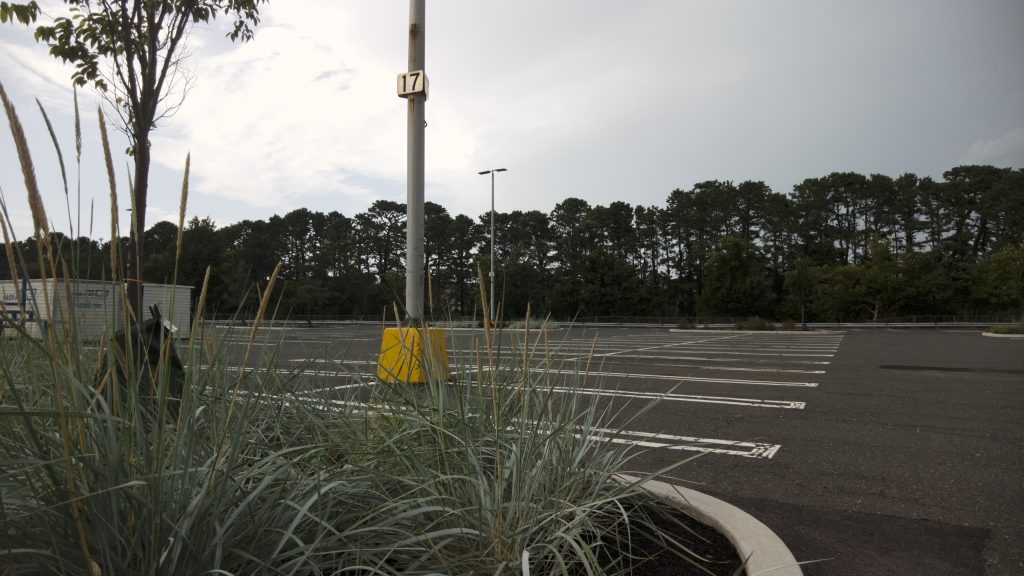 If the proposal were to become law, it would likely upend Brick’s efforts to clamp down on the proliferation of residential development, with an eye toward additional land preservation. Ducey said another aspect of the bill that could affect Brick might be the calculation of strip malls and offices to the state’s determination of how much buildable land is available, which guides future development mandates under the Mount Laurel doctrine. The bill could also have an effect on the township’s master plan, which sets zoning regulations aimed at a future vision for development.

“Part of zoning is to create a plan as to what our town needs over 10 years, 20 years, and down the line,” said Ducey. ” Our plan is to not add any more residential [development] unless we can avoid it, but this would take away our local control, with Trenton telling us it doesn’t matter what we think.”

The bill has so far passed the Assembly Housing Committee with a 7-0 vote and the Senate Community and Urban Affairs Committee with a 3-0 vote (with one abstention). The bill would need to pass a vote before the full senate and assembly before being sent to Gov. Phil Murphy’s desk. There was no indication on the record as to whether Murphy would sign or veto the measure.