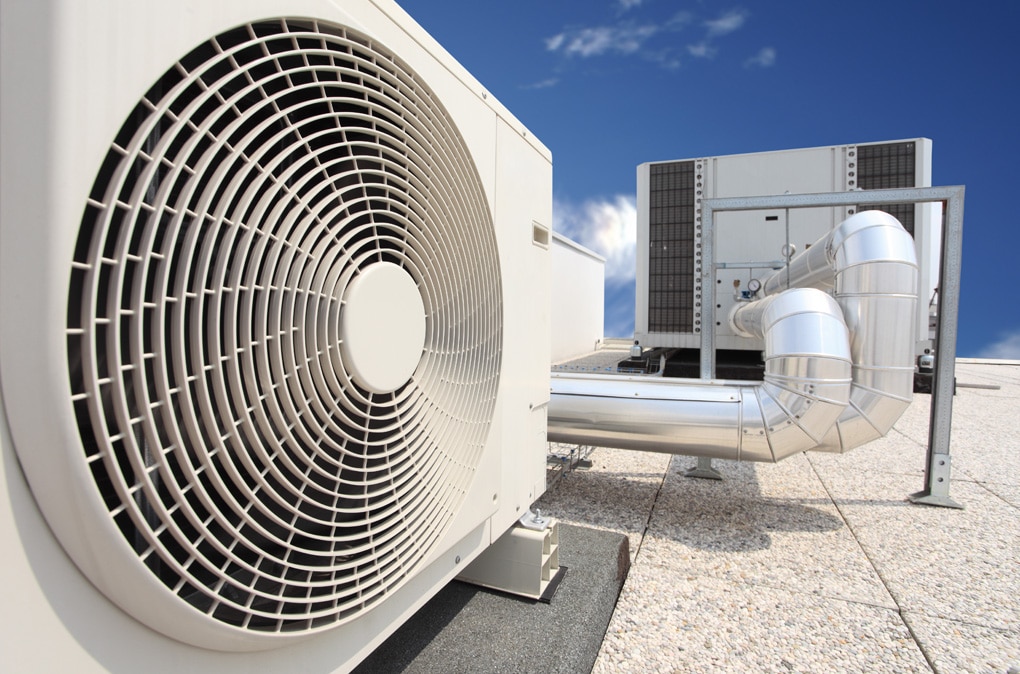 The Brick Township school district will embark on a series of projects to install air conditioning and upgraded HVAC systems in school buildings as part of an initiative that will include more than $17 million worth of work.

The Board of Education this week voted unanimously to award five contracts to the low bidder on as many projects, and a single-school contract to a separate low bidder on that portion. The projects include the addition of new HVAC systems in Lanes Mill, Veterans Memorial, Emma Havens Young and Drum Point elementary schools, as well as Veterans Memorial and Lake Riviera middle school.

The five contracts were awarded to GBI, Inc, of Wrightstown, and the single contract (for Lanes Mill) was awarded to DeSesa Engineer, of Livington. The costs break down as follows:


The projects are being funded through the district’s capital budget as well as a portion of $7.5 million in state funding that was granted to the district late last year, derived from federal pandemic relief measures. The total cost of the projects to upgrade the ventilation systems in the six schools will be $19,364,000.

As it currently stands, 10 out of the district’s 12 schools are not air conditioned.