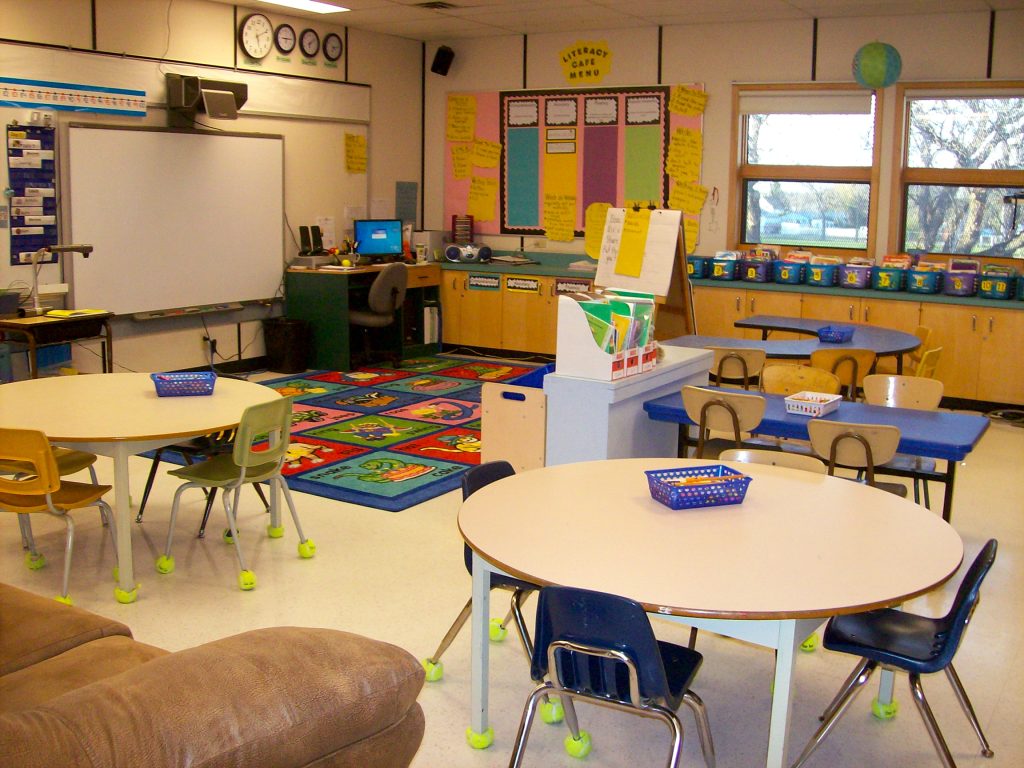 Brick school officials say they intend to be as transparent as possible to begin the 2022-23 school year, as New Jersey introduces new standards for family life education, commonly referred to as “sex ed,” along with gender identity education standards that have raised eyebrows as part of a national debate over the role public schools should play in addressing politically-charged social topics.

In May, the state Board of Education – which does not have a connection to the local board in Brick – doubled down on a 2020 measure that requires school districts to integrate gender identity and similar matters into the sex ed standards. The board declined to review the standards, which were adopted during the height of the coronavirus pandemic. Board President Kathy Goldenberg took a tough stance against parents and officials who oppose the new standards, saying a vote on a review “won’t happen” and that she “wholeheartedly disagrees” with critics.

While Trenton officials are primed to forge ahead with the new standards, which require second-graders to learn about a “range of ways people express their gender and how gender-role stereotypes may limit behavior,” local officials will have significant latitude to make decisions on the age-appropriateness of certain lessons and the extent to which parents will be informed and involved in the curriculum.


Brick school administrators will take a step beyond what is required by law and publish a full parents’ guide to the curriculum. Parents will then be asked to provide consent for their children to participate in the lessons. Parents will also retain the ability to opt out of the curriculum.

“What we decided as a committee was that instead of just publishing a document, we would create a parents’ guide, and ensure that every parent receives that guide,” said Alyce Anderson, Director of Curriculum for the district. “It serves as informed consent because you’re checking it off that you received it. We wanted there to be an active consent.”

The district will implement the standards at their highest-required grade level – in other words, K-2 curriculum will be taught at the end of a student’s second grade year.

The majority of the curriculum has not changed since the last revision in 2014, though new areas of study, such as the gender identity lessons, were added in the 2020 update. In Brick, a committee of administrators and teachers have been reviewing the curriculum all summer long, and have decided to maintain existing resources for the bulk of lessons. The additional topics will be introduced as part of the district’s family life curriculum.

While the committee is still midway through developing its own standards for the implementation of the curriculum, officials say they have largely settled on an overall theme of health and well-being for the family life lessons. As an example of second grade curriculum that deals with gender studies, Anderson said students might identify activities in which they like to participate. To fulfill the requirement that has generated controversy – “the ways people express their gender and how gender-role stereotypes may limit behavior” – teachers may use the items listed by students to show that certain careers or sports, for example, are not necessarily gender-specific.

“We’re going to use the conversation in the classroom to guide the implementation of that lesson,” said Anderson.

The eighth grade sex education standards will primarily focus on health topics, specifically how to prevent the spread of sexually transmitted diseases. The curriculum will task students with reviewing the differences in behaviors that come with “high, low or no” risk. As an example, using protection during sexual encounters reduces one’s risk of being exposed to an STD, while abstaining from sexual activity is a “no risk” factor.

The curriculum will be designed to “be developmentally appropriate, age appropriate and match the values of our community,” Anderson said.

A few parents had questions regarding the standards, including one who asked what would occur when a child’s parents opt out of the lessons. Specifically, she asked whether children could be at risk of being picked-on or ostracized since they would have to be separated from the rest of their classmates.

“It will really depend on how many students opt out, and the situation that exists in each building,” Anderson replied. “In some buildings, the students may report to the library. They will be given an alternate activity, usually nutrition or something related to health, but something that is not related to those [family life] standards.”

Superintendent Thomas Farrell said the committee is still working to hone the curriculum to fit the culture of Brick Township and the school district.

“Here in Brick, we are going to implement the spirit of the standards of age-appropriateness,” Farrell said. “When you see differences, you are seeing some sense of local control. There has been a lot of pushback to the state, but the state has been holding their ground. What the state hasn’t been doing is pushing specific ideologies.”

Anderson, who is developing the curriculum with the committee, agreed.

“I really do feel like we have that local flexibility,” she said. “We can work around issues by providing context. The basic concepts are what we’ll be stressing, and I think our parent guide will provide everyone with all of the information that will help them make up their minds. Gender expression is in the standards, and we would like to put it in a way that addresses what the students’ interests are.”

Ultimately, the changes and additions to curriculum will reflect the community at large.

“What we were pleased to see was that, for the most part, the resources we currently have in our curriculum are appropriate for the standards,” Anderson said.