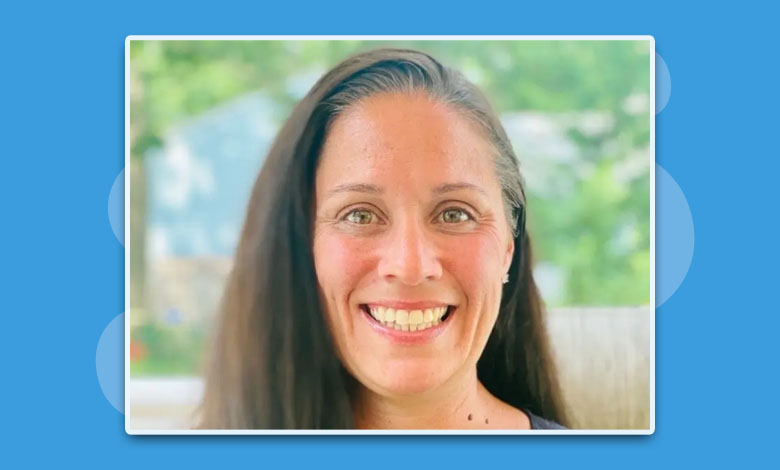 A member of the Brick Township Board of Education has stepped down from her post, leaving the seat open to those who apply to serve.

Missy Parker, who was elected to the board in 2020, submitted her resignation to the district superintendent and her fellow board members, effective Aug. 1. The board voted to accept her resignation at Tuesday night’s meeting. Parker said in a letter that was read to those who attended that she and her family relocated to Georgia to pursue professional opportunities.

“It has been such an honor and privilege to serve the students of Brick with my fellow board members,” Parker said in the letter. “I will always look back fondly on my time here, and I wish the administration, board, staff and especially the students, the very best of luck in the future.”


Board President Stephanie Wohlrab expressed her thanks for Parker’s service.

“Selfishly, the BOE will great miss Missy’s dedicated public service as an integral part of the BOE team for the past two years,” she said. “But I am happy for her and her family, as they start a new and exciting chapter in their lives.”

Wohlrab said the seat vacated by Parker will be filled by a vote of the remaining Board of Education members. Any Brick resident may apply to be considered to fill the unexpired term, and an announcement with instructions on how to express interest will be posted on the district’s website. Applicants are asked to send an updated resume to the district.

The seat will be filled for the remainder of the next year; it will not be up for grabs in this fall’s election. Two seats on the board are open this fall. Four candidates registered to run: Frances DiBenedictis and Madeline Iannarone under the “Our Children First” banner, and Erin Wheeler and Maureen Molz under the “Together for Brick” banner.

School board elections are technically nonpartisan in New Jersey, though it is common for candidates to receive support from party organizations.