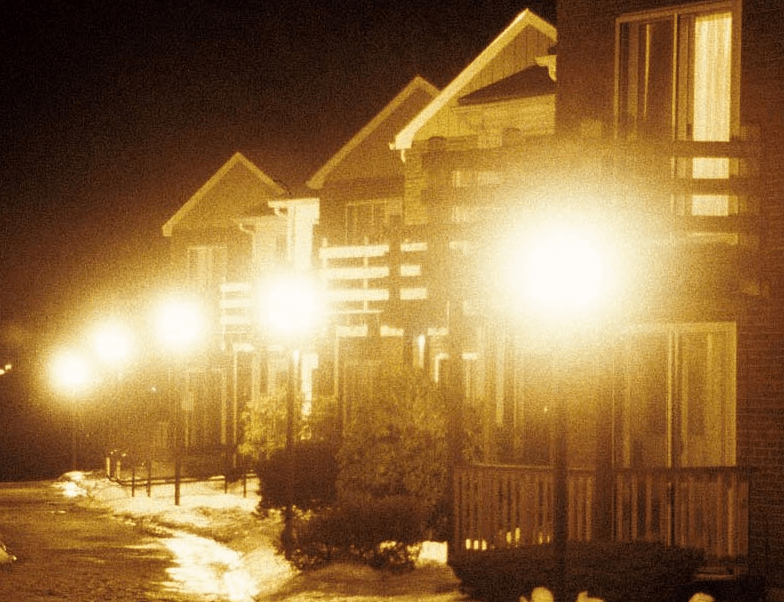 With the proliferation of LED outdoor lighting systems that are both affordable and effective, disputes have broken out in cases where residents have experienced, in some cases, direct spotlights shining into their properties from their neighbors’ yards. Some of the cases have resulted in neighbors’ refusal to redirect the lights, forcing residents to bring their concerns to the police department and town hall. This week, the township council took action by introducing an ordinance that is aimed at curtailing light trespass – and ultimately keeping the peace with common rules for homeowners.

The problem is far from limited to Brick. Numerous towns in the area have adopted light trespass ordinances to tackle extreme cases of light pollution that residents say have cost them sleep as well as the enjoyment of their properties. The incidents have occasionally led to bitter disputes that have seen neighbors attempt to “spite” each other by aiming lights at one another.

According to the ordinance, as introduced Tuesday night, placing or maintaining outdoor lighting that “provides a continuous, concentrated beam of light extending beyond any property lines” will be prohibited. The ordinance specifically exempts spotlights and garage door lights that are controlled by a motion detector, so long as the light turns off within 10 minutes after activation.


The ordinance also bans placing or maintaining spotlights or other types of artificial lighting “extending beyond the vertical plain of the face of any building or structure that causes a continuous beam of light to be reflected upon any adjoining property or public street.” Likewise, motion detector lighting is exempted.

Existing lights will not be grandfathered-in. The ordinance may be enforced by the police department, code enforcement officers or zoning officers.

The ordinance requires a public hearing and second vote before final passage, which will occur at the Sept. 13 meeting of the township council.