Proposed Herbertsville Development Heads for Zoning Board Hearing Next Week 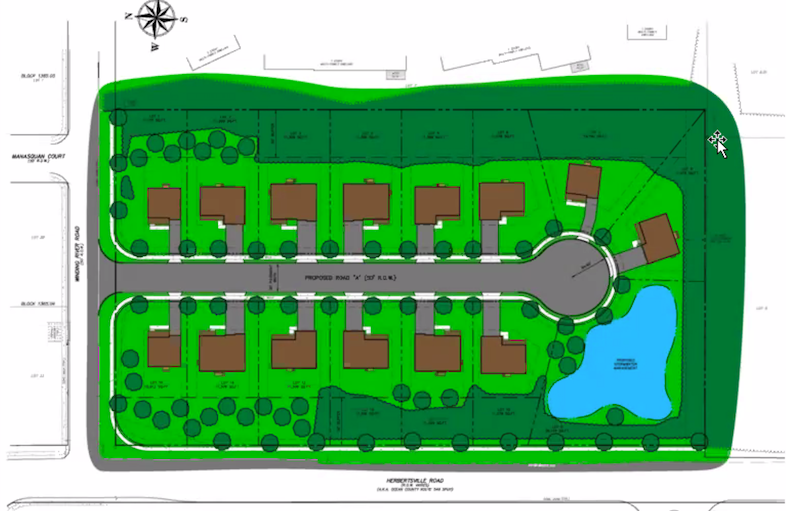 A hearing on a 14-home residential development off Herbertsville Road that has been postponed on several occasions is scheduled to be held Aug. 17.

The township’s Zoning Board of Adjustment is set to hear the application by 561 Herbertsville LLC on its plan to build the homes on Winding River Road near the southern border with the Winding River Village senior community.

The hearing was originally scheduled for March, then rescheduled to June, but each time was adjourned at the last minute. The overall proposal was the subject of a hearing last year to turn the former Olde Riverside School and Camp into lots for the homes. The parcel of land, located at the corner of Herbertsville and Winding River roads, would have allowed for about 30 multifamily apartment units, however the developer sought permission from the board to deviate from the original dense zoning in favor of single-family homes.


In what was known as a bifurcated hearing, the developer first went before the board to obtain a use variance to allow single-family construction in a multi-family zone, and promised to return when ready to pitch the project itself. The second portion – the approval of the 14 homes themselves – is what the board is now tasked with considering. 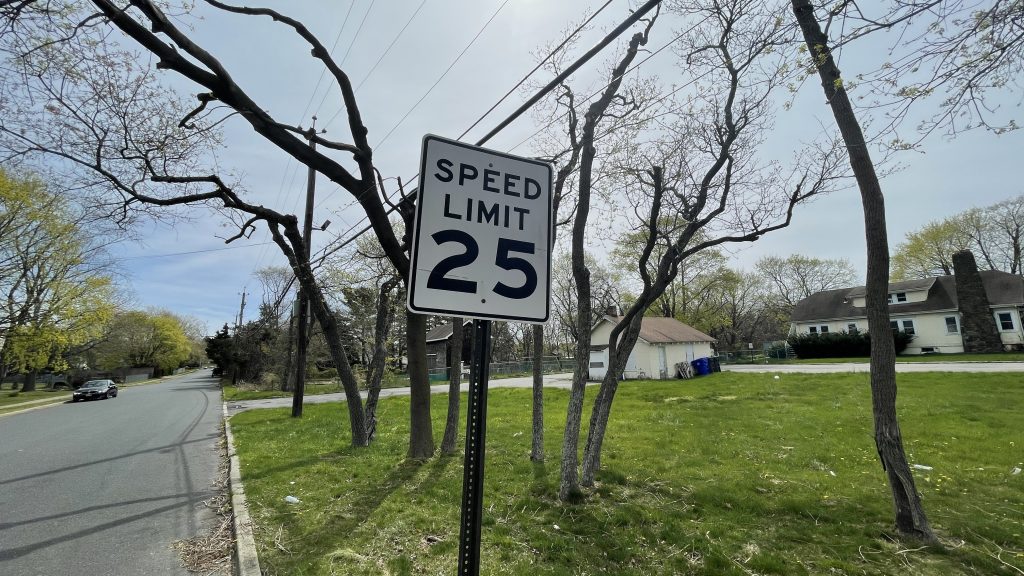 According to a filing with the township’s planning board, the single family lots would measure 10,000 to 11 ,000 square feet each. The developer is seeking variances for having an above-ground stormwater management basin 32 feet from an existing residence whereas 50 feet is the required minimum, and for having 25-foot-wide buffer areas on the northerly and southerly boundary lines where 50 feet is required by ordinance.

Little is known about the developer seeking to build the new homes, which will back up to Winding River Village, an age-restricted community built in the 1970s off Winding River Road.

Public records show the LLC is linked to Tzvi Ciner, of Royal Oak, Mich., while the applicant listed on planning documents is identified as Larry Freimark, of Southfield, Mich. Attorney John Paul Doyle, representing the developer, previously said his client would not be attending any meetings on the matter, nor was he aware of any past real estate development ventures the company’s principals were involved in. When asked by a member of the public at the original hearing how a person from Michigan came to buy a small property in Brick, Doyle declined to answer, but said in the age of the internet, real property is advertised nationally.

The meeting is scheduled for 7 p.m. next Wednesday, Aug. 17.