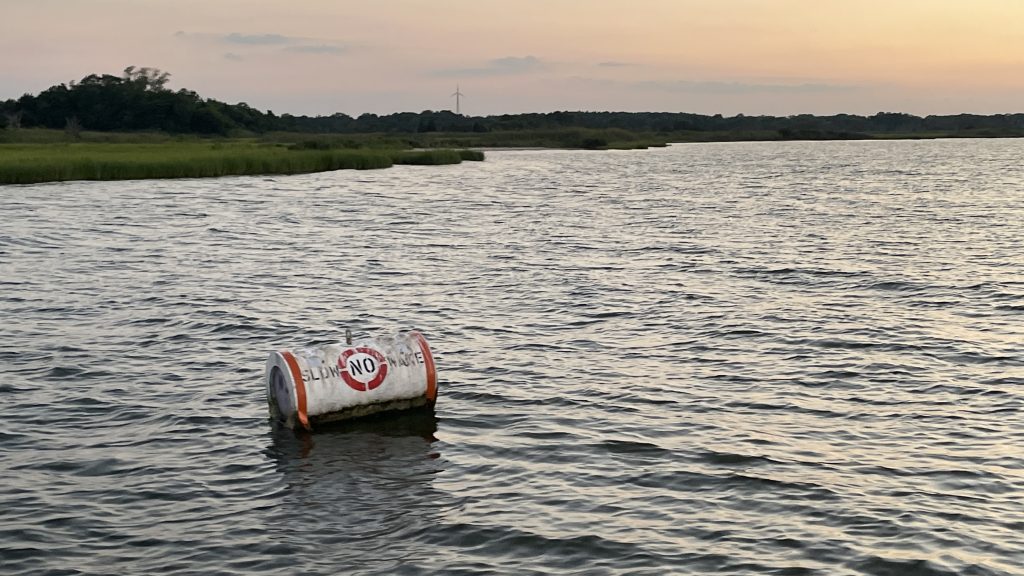 A No Wake Zone that had been reduced in size for the entirety of the 2022 boating season thus far has been expanded back to its historical swath of area.

The approach to an area known as Gunner’s Ditch, positioned at the point where the Metedeconk River and Barnegat Bay converge near sedge islands, has long been a no wake zone due to its busy nature. This spring, however, when the state Department of Environmental Protection deployed its seasonal navigation buoys, two such markers were left out. This reduced the size of the no wake zone, pushing faster boat traffic toward the skinniest portion of the channel beside the island. 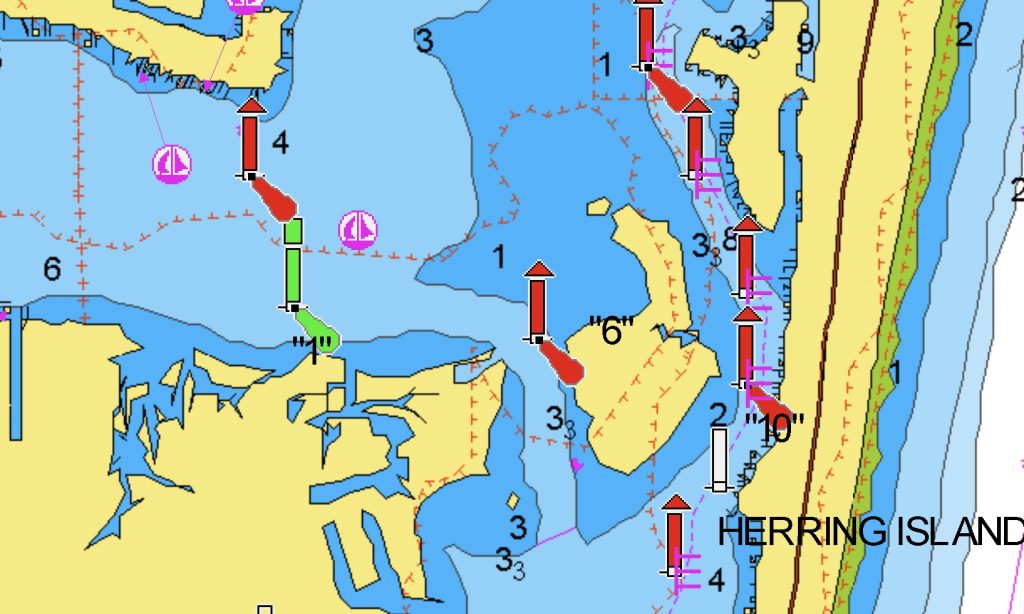 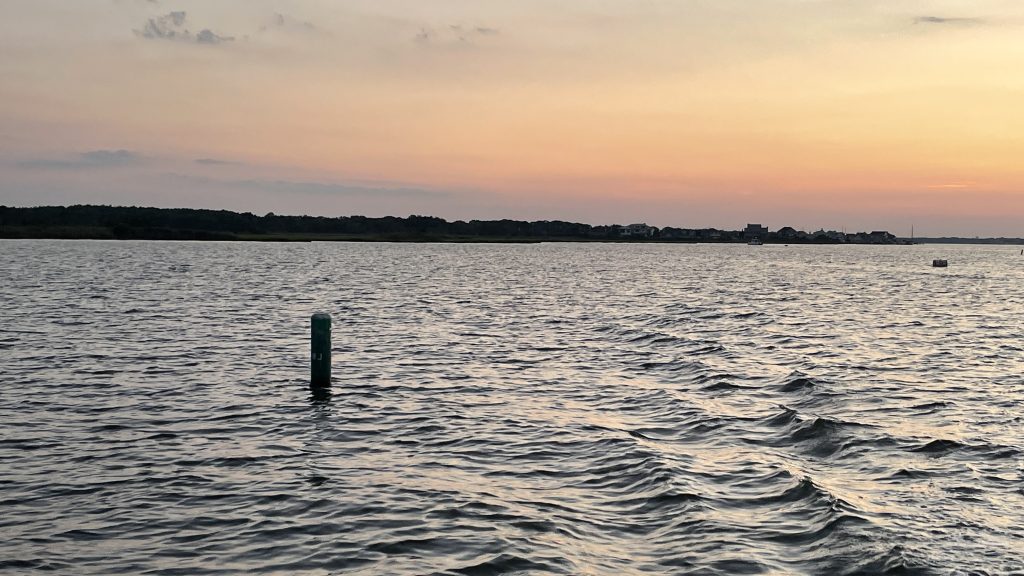 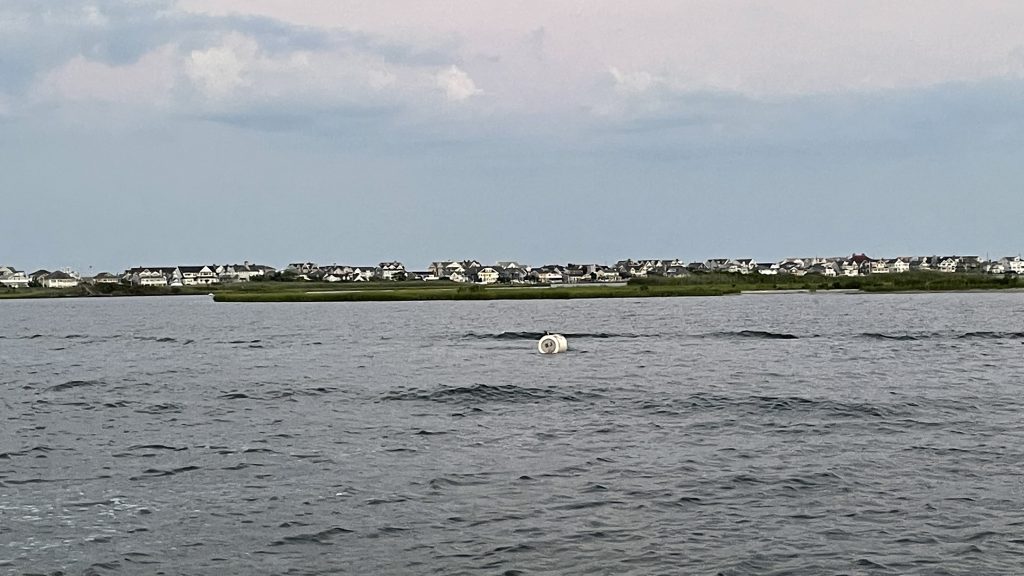 Moreover, boaters reported that some vessel operators continued to follow the years-long position of the no wake zone while others followed the reduced-size zone, placing vessels with vastly different speeds in the same small sector of the waterway. This week, two new No Wake Zone buoys were anchored in the channel, restoring the previous size.

The location of the “new” no wake zone is west of the “7” marker in the channel that runs between the Metedeconk and Barnegat Bay. The channel winds through an area known as “Gunner’s Ditch,” named for the historically good duck hunting the area provides. Herring Island, currently off-limits to the public, provides a natural channel that dog-legs between the two waterways – one of the busiest choke points in Brick.