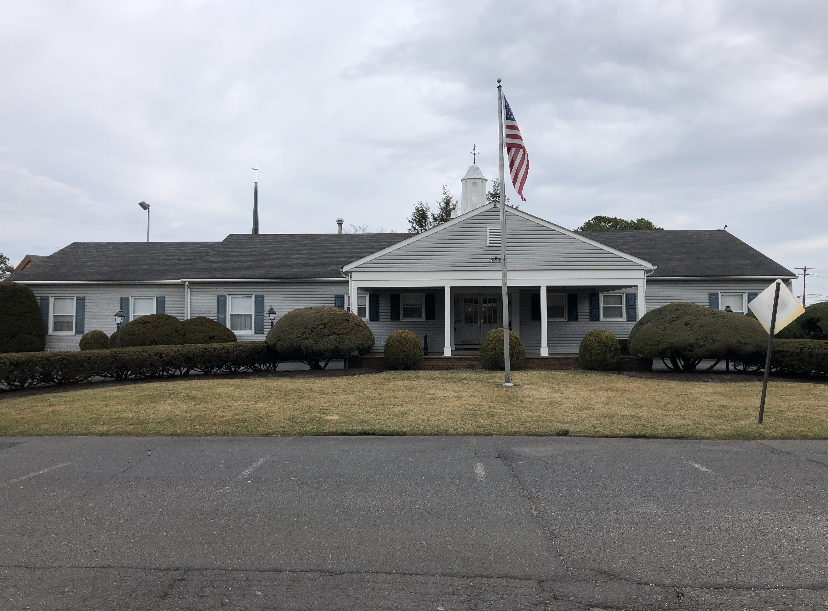 A hearing to determine whether a longtime Brick religious congregation can operate out of a former funeral home ended with an adjournment after hours of back-and-forth legal wrangling having to do with parking and the interpretation of township zoning ordinances.

Temple Beth Or, a conservative Jewish congregation that has served Brick Township since 1976, sold its large facility on Van Zile Road last year and is seeking to relocate to the former Laurelton Funeral Home, across the street from St. Thomas Lutheran Church on Pier Avenue, off Route 70. The meeting room at the township municipal complex was nearly at capacity during Wednesday night’s hearing, with dozens of local residents opposed to the application over fears of parking woes in the tucked-away neighborhood.

It would be parking issues that presented a legal snag for the temple’s professionals, who told the Zoning Board of Adjustment that they had signed a 20-year lease with St. Thomas to use their large parking lot instead of the small, 15-space lot connected to the former funeral home. The funeral home had a similar arrangement with the church. John Jackson, attorney for Temple Beth Or, said his client had already purchased the building and had been hoping to begin hosting services there as soon as possible.


“They sold their building on Van Zile Road due to declining membership, and now they’re trying to find a new, suitable home,” said Jackson. “Temple Beth Or has been an institution in Brick for decades and has been one of the pillars and bedrocks of the community, and now they seek to go to a different place.”

Sadly familiar to many congregations of both Jewish and Christian faith, Temple Beth Or has seen a marked decline in membership in recent years. Jackson said there were 87 members of the temple remaining. As a silver lining, however, a low membership translates to a light use of the property, the attorney explained. The temple no longer hosts religious education classes, and mainly meets for services only on Friday night and Saturday morning, and a few holy days throughout the year. There is also a men’s club and a women’s club that meets occasionally, each with about 30 members. Parking can be shared since Jews and Christians celebrate the Sabbath a day apart, meaning services would not conflict.

“This is a very simple and low-scale application,” said Jackson. “I would submit to this board that the uses that exist there and what my clients propose are similar in many material respects. They’re similar in that a group of people go to an event that lasts an hour or two, and then they leave. Most of the time, the building is silent and vacant, and of course a house of worship and a funeral parlor are both quiet and reverent, and both have many religious elements.”

Though the funeral home building is located adjacent to an existing house of worship and includes a parking lot, board approval is required due to the township’s zoning ordinance, which calls for a 2-acre parcel for houses of worship, where about a half-acre of space exists at the site. The lot on which the building stands is 100-feet wide rather than 200-feet wide, as required, and there are numerous existing measurements with minor deviations that necessitate relief.

Jeffrey J. Carr, the professional planner on the project, said Temple Beth Or was planning to add a new handicap-accessible ramp to the front of the building, improve the aesthetics on site, and replace the existing pavement and parking lanes to promote a free flow of traffic.

Parking, however, presented a unique challenge in the application. Anne Marie Rizzuto, the attorney representing the board, stopped testimony on the agreement between the temple and the church, saying Jackson did not include it as part of the application and, therefore, the township’s land use staff, plus board members, were not able to scrutinize the proposal. Moreover, she added, homeowners within 200-feet of the parking lot should have been notified, and a parking lot is not a allowed conditional use within the zone.

Jackson pushed back, arguing that for years, Brick’s land use boards have accepted proposals that include remote parking without such formal processes, much less seeking a potential variance to allow parking in a parking lot that already exists.

“Just because you’re parking remotely doesn’t mean the owner of the parking lot needs a [use] variance,” said Jackson. “When a business is proposed in a downtown area that uses public parking, you don’t see parking variances being requested.” 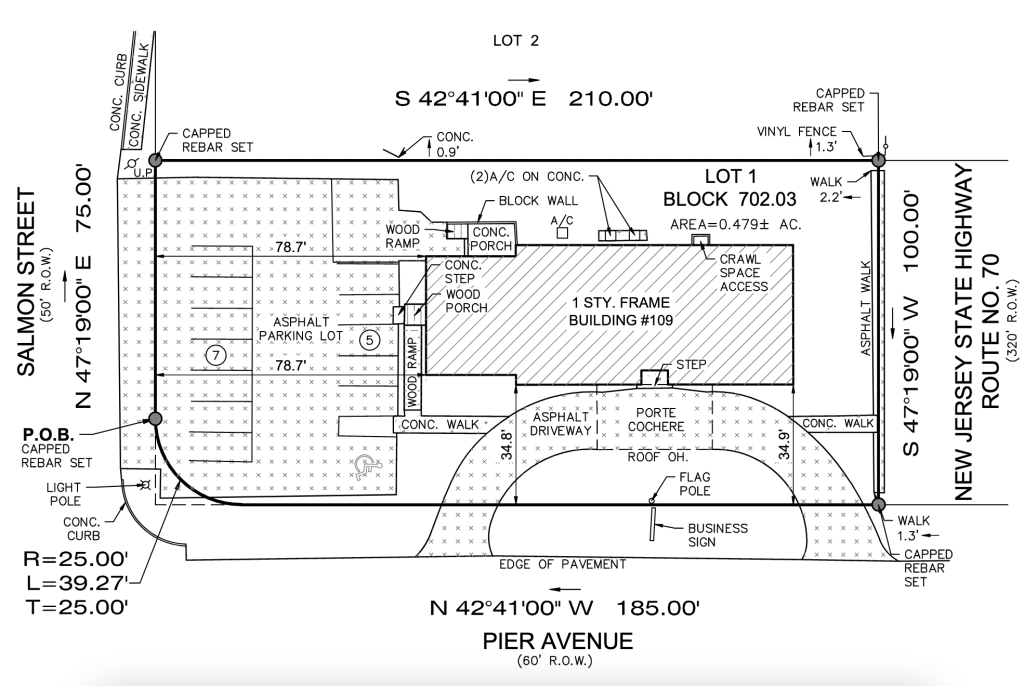 There was also confusion over how many parking spaces the temple actually requires. Brick’s zoning ordinance includes language that requires a parking space for every four seats in a house of worship, or for every four people allowed on a certificate of occupancy – whichever is greater. But the physical number of chairs in the building – or even the maximum capacity – may not be reflective of the actual number of people who will be parking there at a given time.

“It’s the same group of people moving from one side of the building to the other,” Jackson said, referencing seating in both the area that makes up the sanctuary as well as an adjacent meeting room and office.

Testimony never revealed exactly how many parking spaces were required, though an estimate of 180 “seats” would necessitate about 45 parking spaces.

With the issue unresolved, Jackson and township officials decided to adjourn the meeting, with Jackson preparing to discuss the issue further with Rizzuto. At first, the board proposed the hearing be carried to November, which did not sit well with Jackson.

“To go to November is unacceptable,” said Jackson, noting the application for the hearing was initially sent in April. “They don’t have a temple right now.”

Ultimately, the matter was carried to Sept. 14. The meeting will continue at 7 p.m. at the township municipal complex that night.