The Little Things: Summer Camp an Important Milestone for Son With Autism 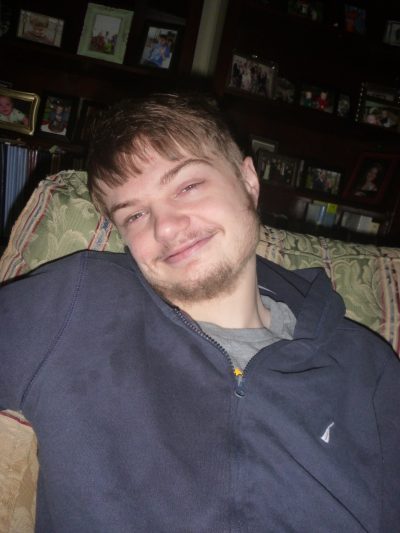 “Wow, he spent an entire week at sleepaway camp without you, that’s amazing!” said a dear friend.

It’s a very big thing. And I have to tell you, it’s not as the result of major choices we made, or large milestones met.

It’s due in large measure to the fact that he wanted to be there.

It’s also due to the fact I miraculously remembered to pack everything.

But mostly, it’s due to the little things.

There are so many major milestones most parents hope they’ll achieve with their autistic children. We long to hear them speak, or at least have functional communication. We desperately want to see them potty train, and sleep. On occasion, we dream big, and hope one day they’ll eat vegetables instead of an all-carb diet.

And none of these milestones are ever met overnight.

Back when Justin was little and still in Early Intervention therapy, I remember one of his therapists talking to me when I was feeling overwhelmed. She said that the clients she saw make the most progress had parents and teachers and therapists who did the work- the often grueling, repetitive work of teaching a skill over and over and over, until it’s mastered. She told me that day that the kids whose instructors didn’t give up often got the best results.

I know, it sounds obvious. But when you’ve put your child on the potty for the one thousandth time it often seems like this will be forever, and will never work.

Sometimes, it doesn’t. More often than not, eventually something will click.

Justin didn’t just waltz into sleepaway camp for the first time at nineteen completely ready to sleep in a cabin with a number of other people. He was successful because we took baby steps. A few nights at his grandma’s. Every other year trips to Disney, where although he’d be in the room with one of his parents, he’d also be in a strange bed.

He was successful because his mom, teacher and camp counselor showed him a calendar every day for months with the word “school” or “home” and “camp” in the squares so he’d know how long he’d be there.

He was successful because we’ve taken him places all his life even when it was hard, sometimes for just a few minutes before we’d leave, so he could learn that going out was fun.

He loved this week at camp because all the helpers in his life did the little steps to see him potty trained, able to sleep, able to eat, and able most importantly to adapt to new circumstances.

His ability to sleep away from us was truly a nineteen year work in progress.

So if you’re exhausted right now with trying a new skill, you may decide to put it on the back burner for a while. But if it’s important, come back to it. All of these skills I mentioned were integral to his ability to leave us for an entire week, will be integral to his ultimate success of being able to live away from us permanently. So whatever you’ve chosen to work at, keep at it. Ask for help when you can. See if other people can help as well. Because this one skill may just make your child happier and your life easier- but it might also lead to something big down the road.

Something big like a severely autistic non-verbal adult thriving at sleepaway summer camp.