A review of the application for a tax exemption and an accompanying financial statement have revealed several details on the development of the sports dome at the former Foodtown supermarket property in Brick Township. 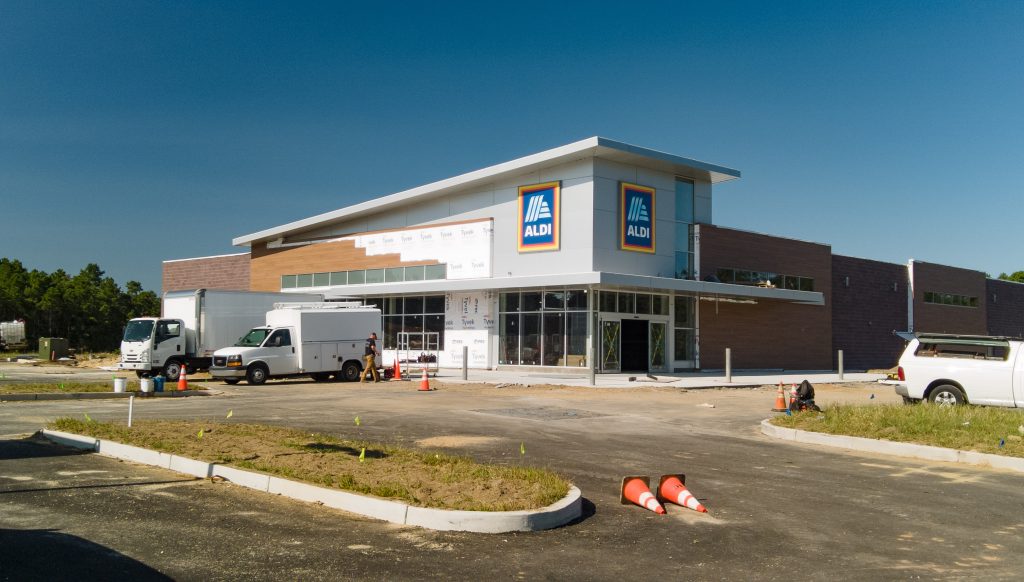 The documents were obtained by Shorebeat through a request under the state’s Open Public Records Act following the adoption of a major tax exemption for the facility last week. Officials said after a financial collapse of investors linked to problems associated with pandemic-era rent moratoriums in the residential sector, new partners were unable to secure financing unless a tax exemption was granted by the township. Under the threat of cancellation, the township council, in a 5-1 vote, approved the exemption last week.


Construction and What’s Being Built

The application for the tax exemption was filed due to requirements that it qualify under state redevelopment laws, with the document providing detailed information on the expected path and scope of the project. 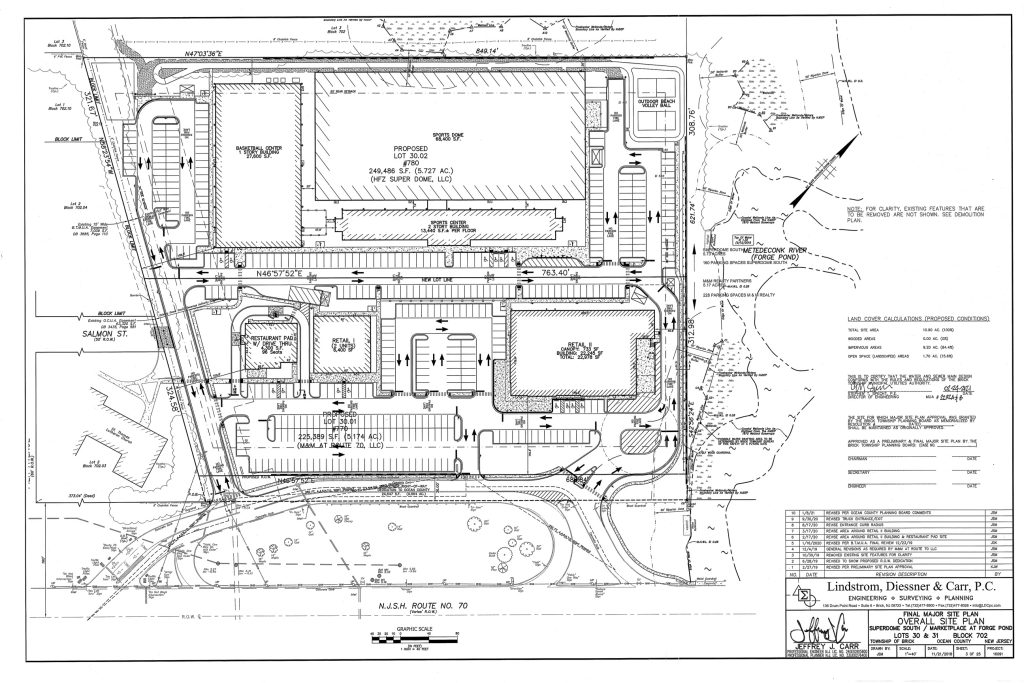 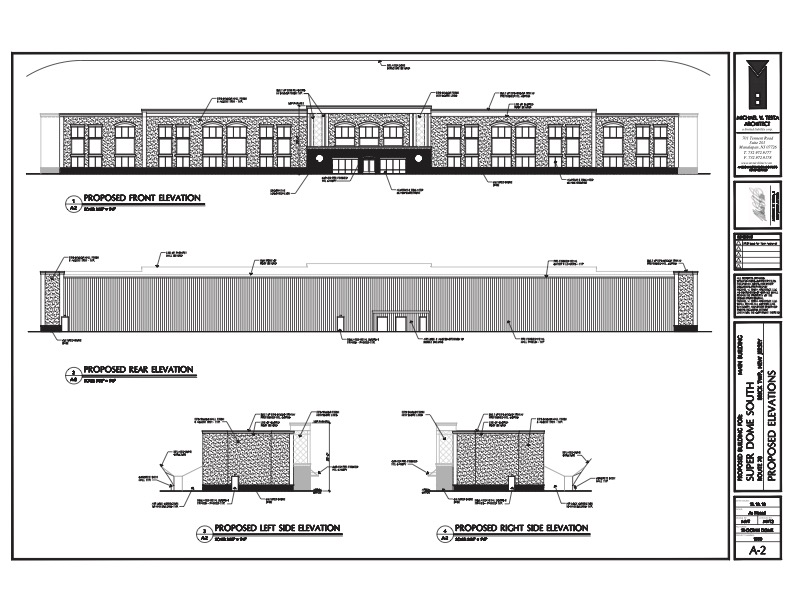 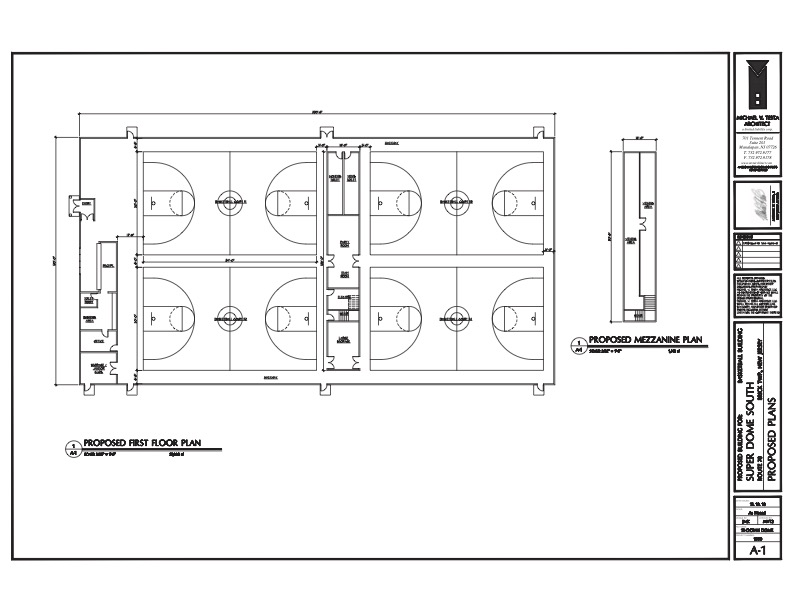 The site will include a fixed basketball court and daycare center in a two-story building that will measure 27,600 square feet. The dome will technically be a separate structure measuring 72,200 square feet, and will be able to be reconfigured for various athletic uses. A 28,000 square foot “sports building,” a description of which was not provided, will round out the project.

The sports facility, as a whole, will be located in the rear of the former Foodtown site. In the front, a separate developer – which is not receiving a tax exemption – is constructing an Aldi supermarket, a smaller retail building up for lease, and a quick-serve restaurant which has yet to be announced.

One of the documents included in the application, produced by architect Jacob Solomon, of Fair Lawn, certifies the project will cost about $13,100,000 to build.

The Art of the Deal

The financial details indicate new principals are behind the project, though the person who will run day-to-day operations and oversee construction remains part of the project as a minority investor. 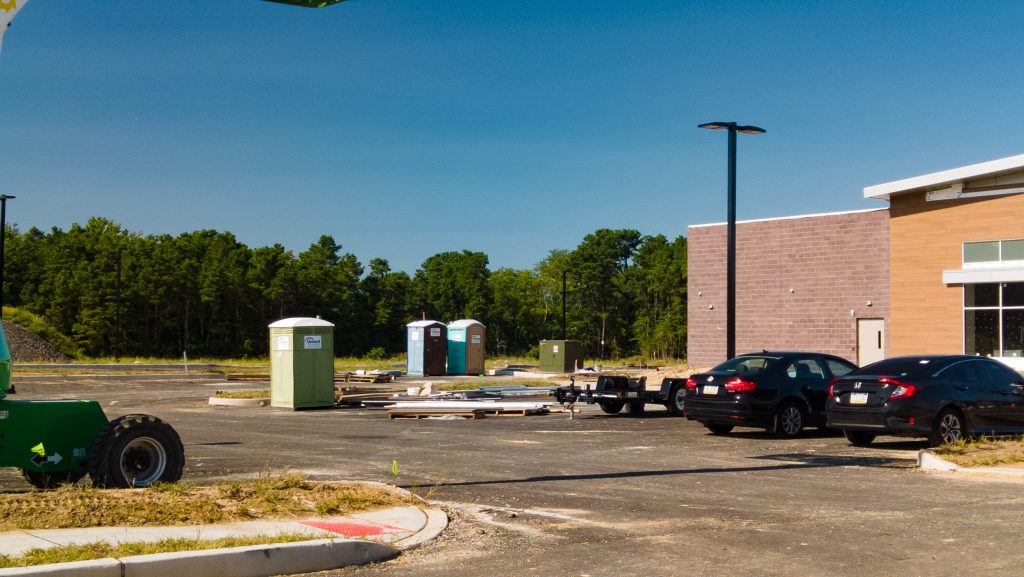 The majority investor, according to the application submitted to the state, is identified as Daniel Setton, of Englewood, who holds a 30 percent stake in the business – now known as “LCP Sports II Urban Renewal, LLC.” Setton was certified as the majority owner Feb. 2, 2022, when the new company was created and supplanted the earlier redevelopment company. 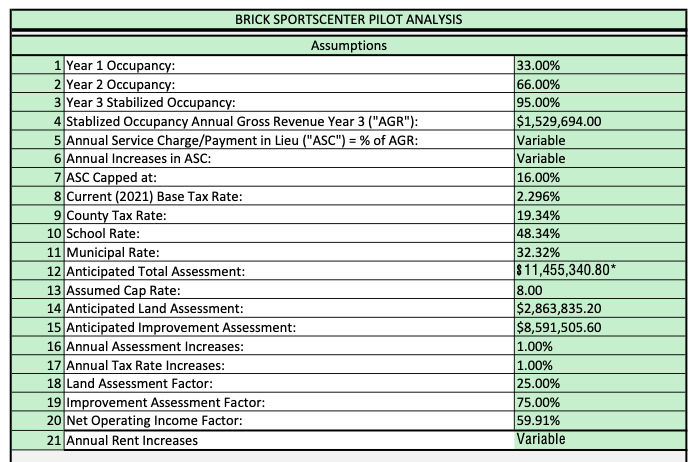 A financial agreement between the company and township includes detailed estimates on the expected value of the property, were it to be assessed for traditional taxation. The estimated valuation assigned to the property totals $11,455,340, including the land and improvements. The tax savings over the course of the three decade-long agreement are substantial, as detailed in a chart of expected income based on revenue. Instead of paying an annual property tax payment based on the value of the property, the sports facility will pay a “service charge” to the township once per year based on a variable percentage of gross revenue over the course of 30 years. A chart, embedded below, includes more detail. 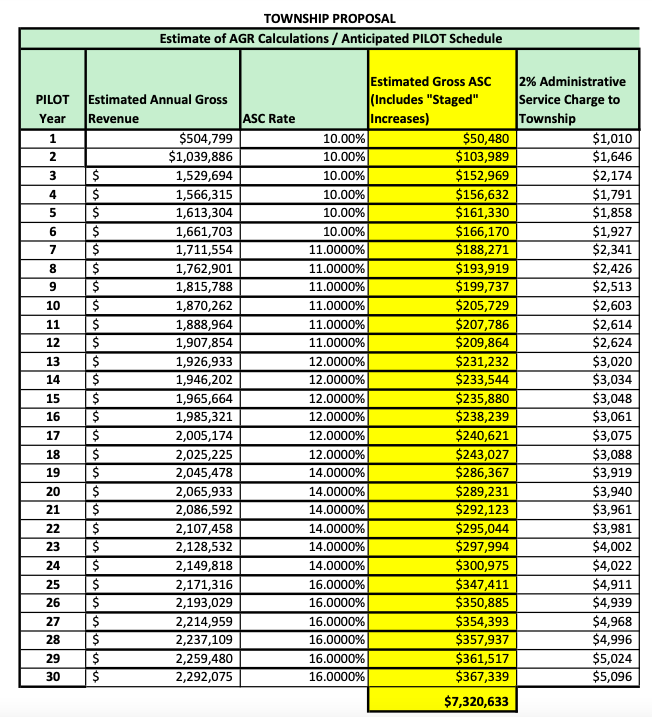 A town-wide review of land records indicates the property with the closest equivalent value to the estimated valuation of the sports dome is The Chelsea, an assisted living facility located on Jack Martin Boulevard, valued at $11.3 million (compared to the sports facility’s $11.4 million). Last year, that property owner paid $262,799 in property taxes.

In addition to the service charge, an administrative fee of 2 percent of the payment will be submitted to the township.

To determine the annual fee, as it is based on revenue, the sports facility will submit an audit to the township within 90 days following the close of each business year. Brick Township is allowed to send personnel to inspect “property, equipment, buildings and other facilities” and may have its employees perform “an examination and audit of its books, contracts, documents, papers and records.”

The agreement becomes nullified if either the township – in the event of a default – or the property owner terminates the agreement, and traditional taxation would resume.

The bulk of property tax payments in Brick, like most towns in New Jersey, goes to support the public school district. In cases of tax exemptions, 95 percent of the payment goes directly to the municipal government, 5 percent goes to the county, and no payment is made to the school district. While the township had the legal option of including the district in the annual payment, officials said they chose not to do so since the property will be commercial in nature.

“We did not include the schools because there is no impact on the schools,” Mayor John Ducey said before the tax exemption was passed.

The school district, however, is contemplated in the financial agreement by way of a clause which guarantees use of the facilities. The clause does not guarantee the bartered usage will be reserved completely for the school district, as the township’s Recreation Department may also benefit from the agreement. All of the hours must be reserved by the Recreation Department, regardless of whether the township or school will be utilizing the property. 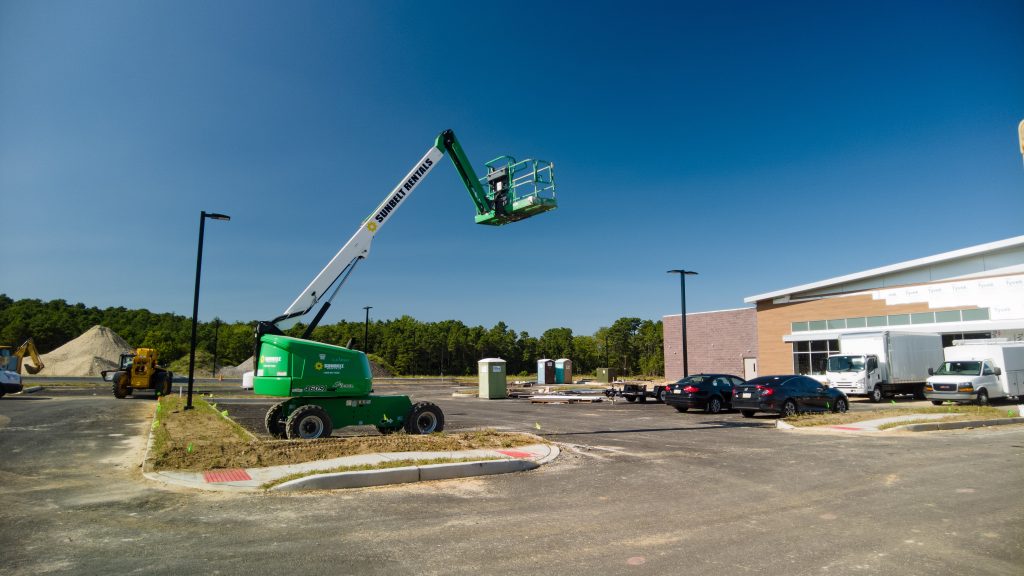 During the township or district usage, those entities may utilize one field section or court during the reserved hours. Reservations must be booked by the township between 24 and 72 hours prior to usage, and the facility will not be obligated to cancel any existing privately-held reservations already booked for the same time period.

Officials said the tax exemption was ultimately the only path toward placing the rear half of the former Foodtown property back on the tax rolls.

“They looked at the numbers and projections, and it’s necessary,” Ducey said of the financial consultants that reviewed the request. “Without this, it doesn’t happen.”