The construction of a modern, aesthetically-pleasing park at Cedar Bridge Manor in Brick Township will incorporate requests from members of the community, with the township having tweaked the plans after meetings with neighboring residents.

The township’s planning board on Wednesday night put its seal of approval on the capital project to build the park, a necessary step in the process toward starting construction. Located off Manor Drive, the park area is already a hidden gem in the township, with the calm waters of Cedar Bridge Creek, a tributary of the Metedeconk River lapping against the sandy shores. It is located on a spit of land roughly across the water from the township’s American Legion post (more detail in the short video embedded above). 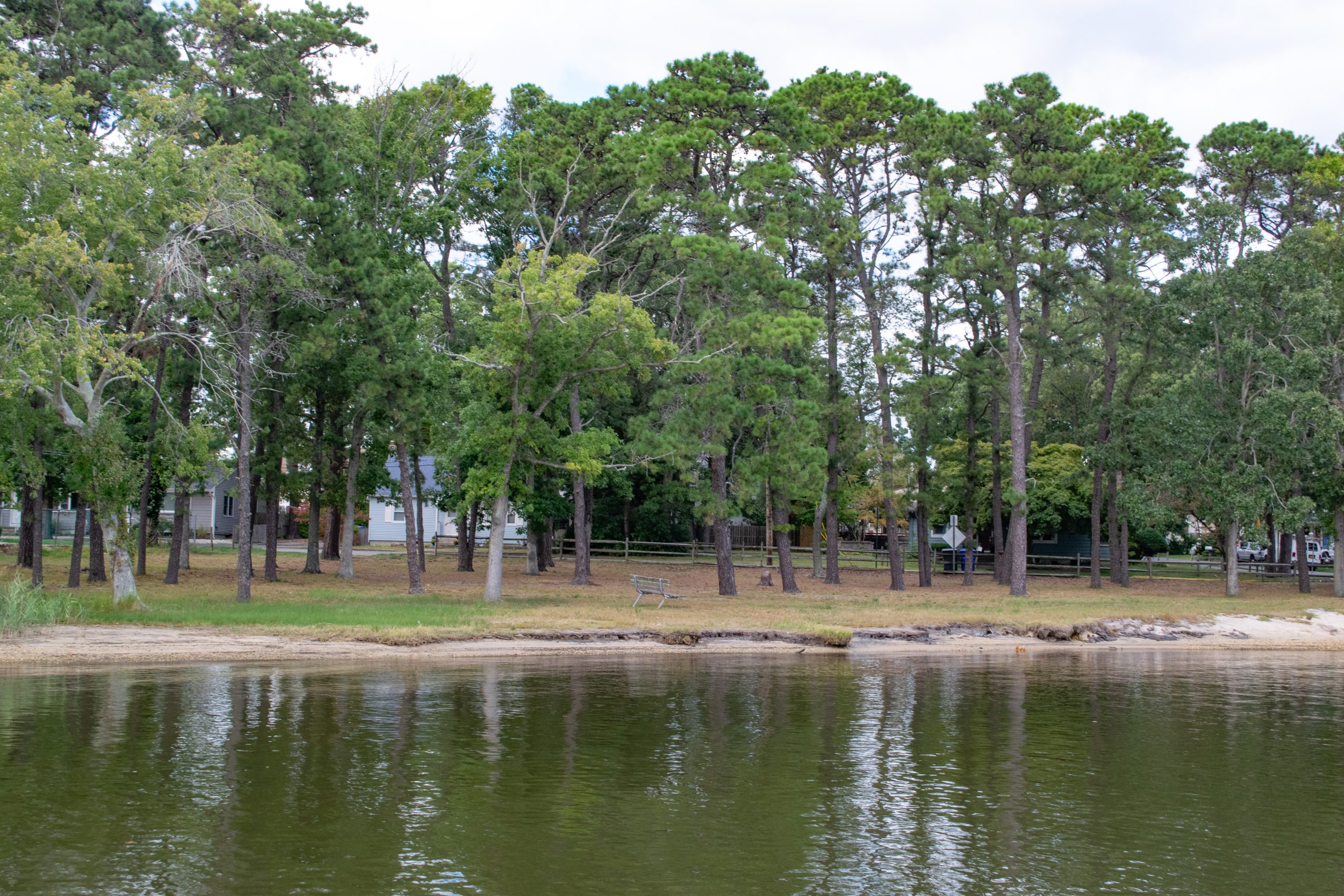 Park construction has been planned for some time, though the process of obtaining state permits has delayed progress for some time. At one point, the state even ordered the township to investigate whether the land was a tribal burial site; no such evidence was found. But after several meetings with residents of the neighborhood, a final plan for the park has emerged.

Proposed plans include the construction of a walking trail, handicap-accessible beach access, future kayak storage and a fish cleaning area.

“We tweaked the plans from what we had presented based on what the people who lived there said,” township Business Administrator Joanne Bergin told planning board members. “It’s a neighborhood park and it needs to serve the neighborhood, so that’s what we did.”

A playground that will be built at the park will be moved a bit farther away from the water, said Bergin, based on an idea from parents who were concerned their children could wander into the creek if the equipment was directly next to it. More security lighting was added, and the playground replaced bocce courts or a horseshoe pit, which were not in-demand items. A bike rack, however, has been added at the request of residents. 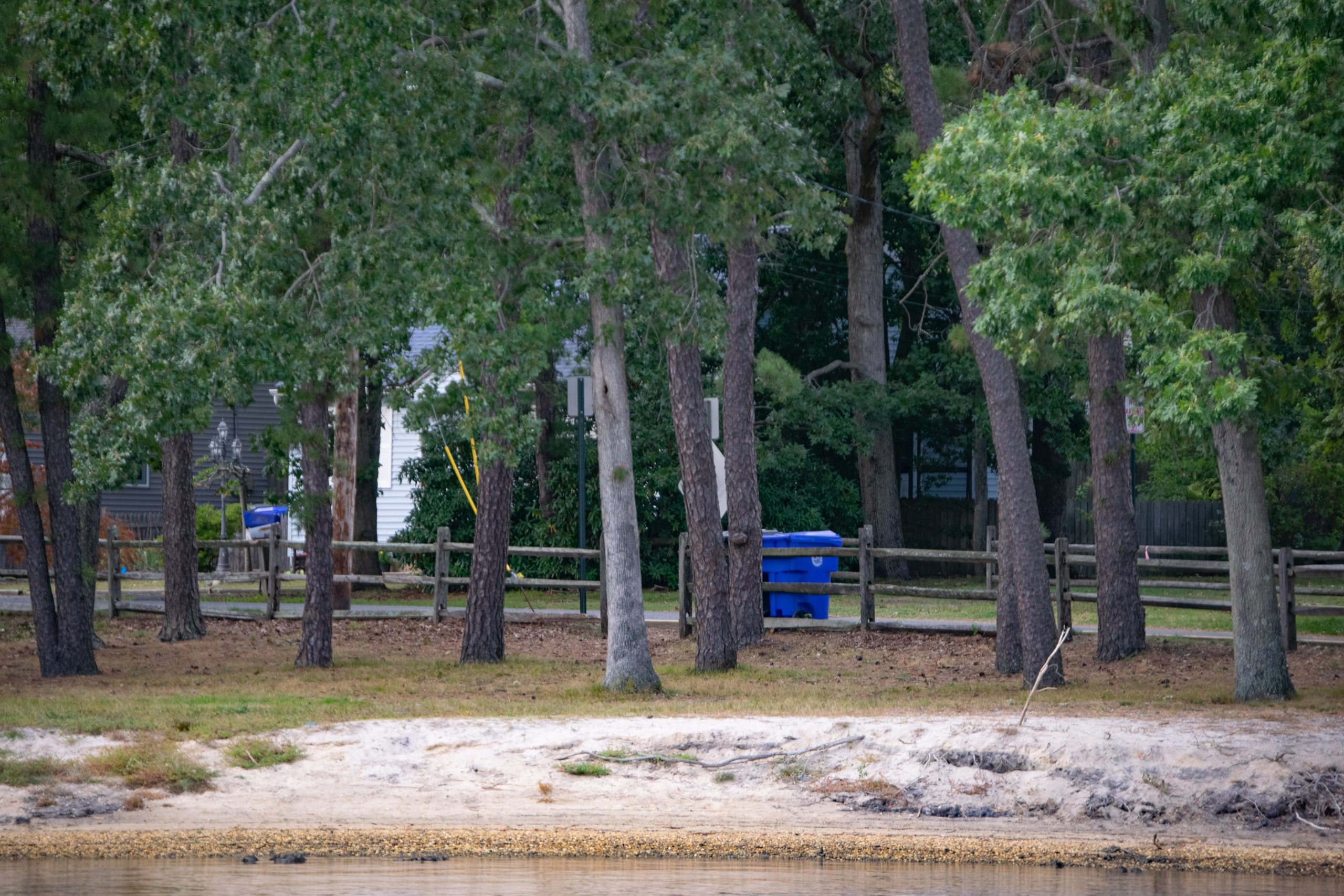 Construction of the park will cost about $541,000, which has already been appropriated through the township’s capital budget.

“We’ve had the permits kicked back a few times, and we’re still in the process of waiting for the permits, but the plans have been approved by the neighbors,” said Bergin.

The project will also include shoreline restoration – specifically rip-rap stabilization edge with vegetation, similar to what was installed across town at Bay Harbor Park under a pilot program. This will require the issuance of a CAFRA (Coastal Areas Facilities Review Act) permit from the state Department of Environmental Protection and, potentially, a Flood Hazard Area permit. Both of these permits typically take a lengthy amount of time to obtain from Trenton.

Ideally, the township would like being able to go out for bids, award a contract, and complete the Cedar Bridge Manor Park Improvement Project later this year, said Bergin. However, the issuance of the required permits will ultimately determine the timeline.