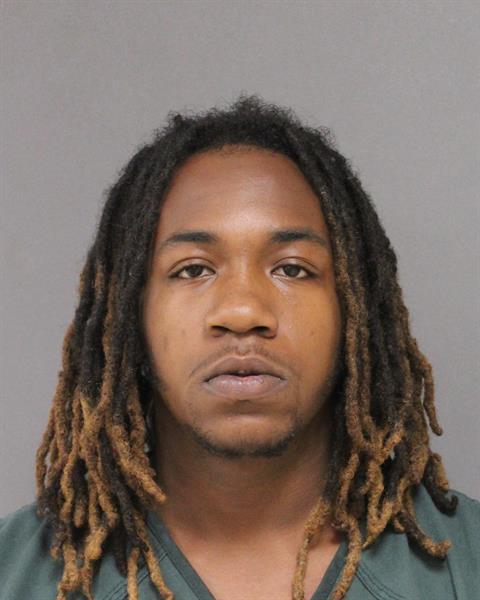 A Lakewood man has been charged with drug and weapons offenses following an investigation by the Ocean County Prosecutor’s Office.

Dayewon Jordan Crockam, 21, of Lakewood, was arrested after the county and Lakewood police began a joint investigation into heroin distribution in the local area.


“During the course of the investigation, Detectives determined that Crockam would frequent a neighboring residence,” a statement from the prosecutor’s office said. “Detectives were able to secure the consent of the neighbor to search that residence.”

As a result of the searches of the both residences, the detectives seized approximately 2,750 wax folds of heroin/fentanyl, 18 grams of cocaine, a loaded .45 caliber handgun with a laser sight and a drum-style extended magazine, drug paraphernalia, and approximately $8,100 in cash.

Crockam was taken into custody at his residence, and is presently lodged in the Ocean County Jail pending a detention hearing.