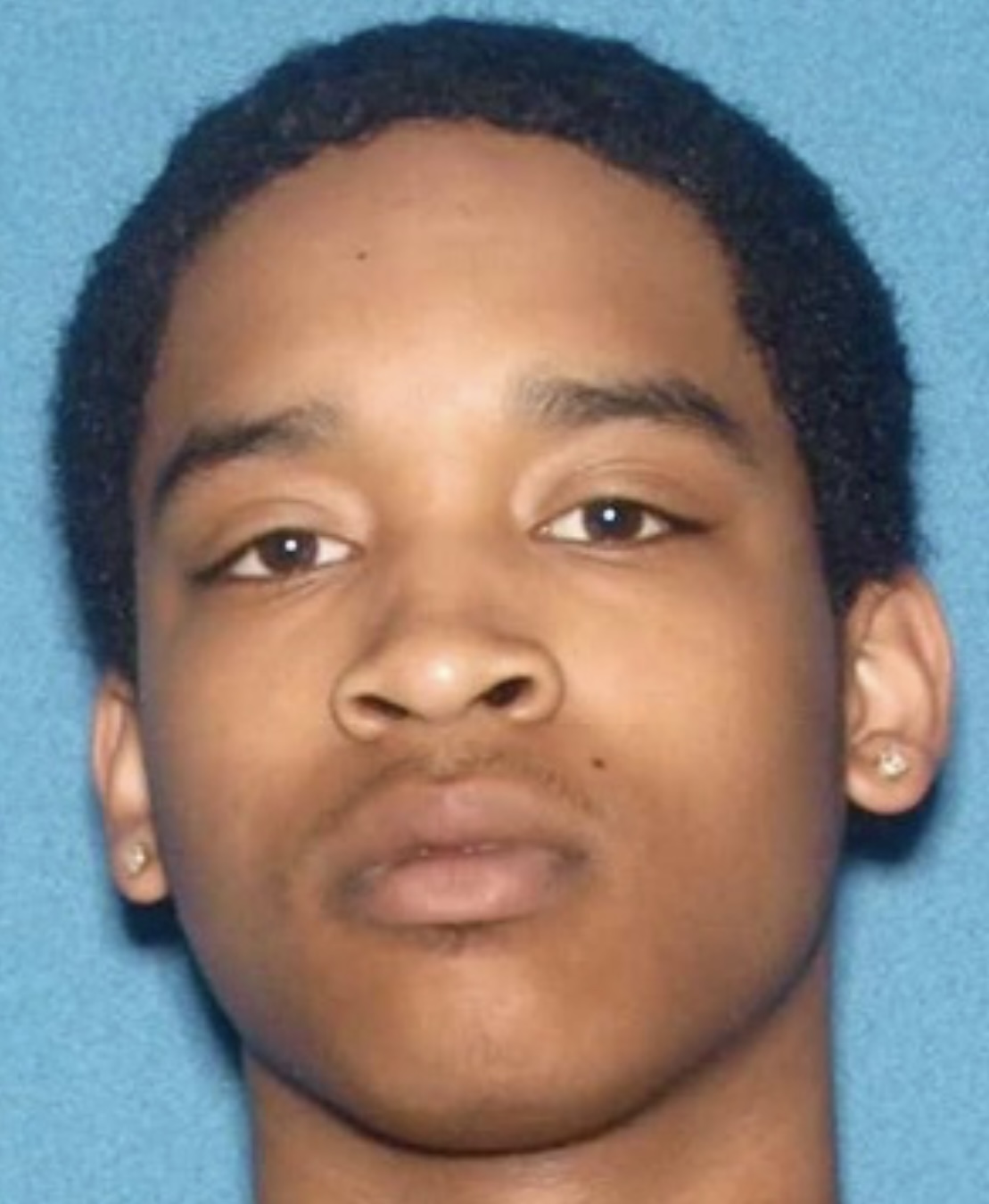 An Asbury Park man has been charged with the murder of a Brick Township man at a Toms River hookah lounge in August, prosecutors announced Thursday.

Eric Manzanares, 22, of Asbury Park, has not yet been taken into custody and is considered a fugitive, prosecutor said in a statement.

The victim, Nymere Tinsley, 25, of Brick Township, was killed after being shot at Top Tier Hookah, a lounge in the Silverton section of Toms River on Hooper Avenue the night of Aug. 27.

Manzanares has not yet been taken into custody, and is considered a fugitive from justice.  As such, a warrant for his arrest has been issued and his name has been entered in the National Crime Information Center database, the statement said.

“Great teamwork has been exhibited by all of the respective law enforcement agencies and officers involved in this investigation,” said prosecutor Bradley Billhoner. “Our focus now is to find Eric Manzanares and bring him into custody.”

Anyone with information regarding the whereabouts of Eric Manzanares should contact Detective Denis Mitchell of the Ocean County Prosecutor’s Office at 732-929-2027 extension 2476, or Detective Jennifer Grob of the Toms River Township Police Department at 732-349-0150