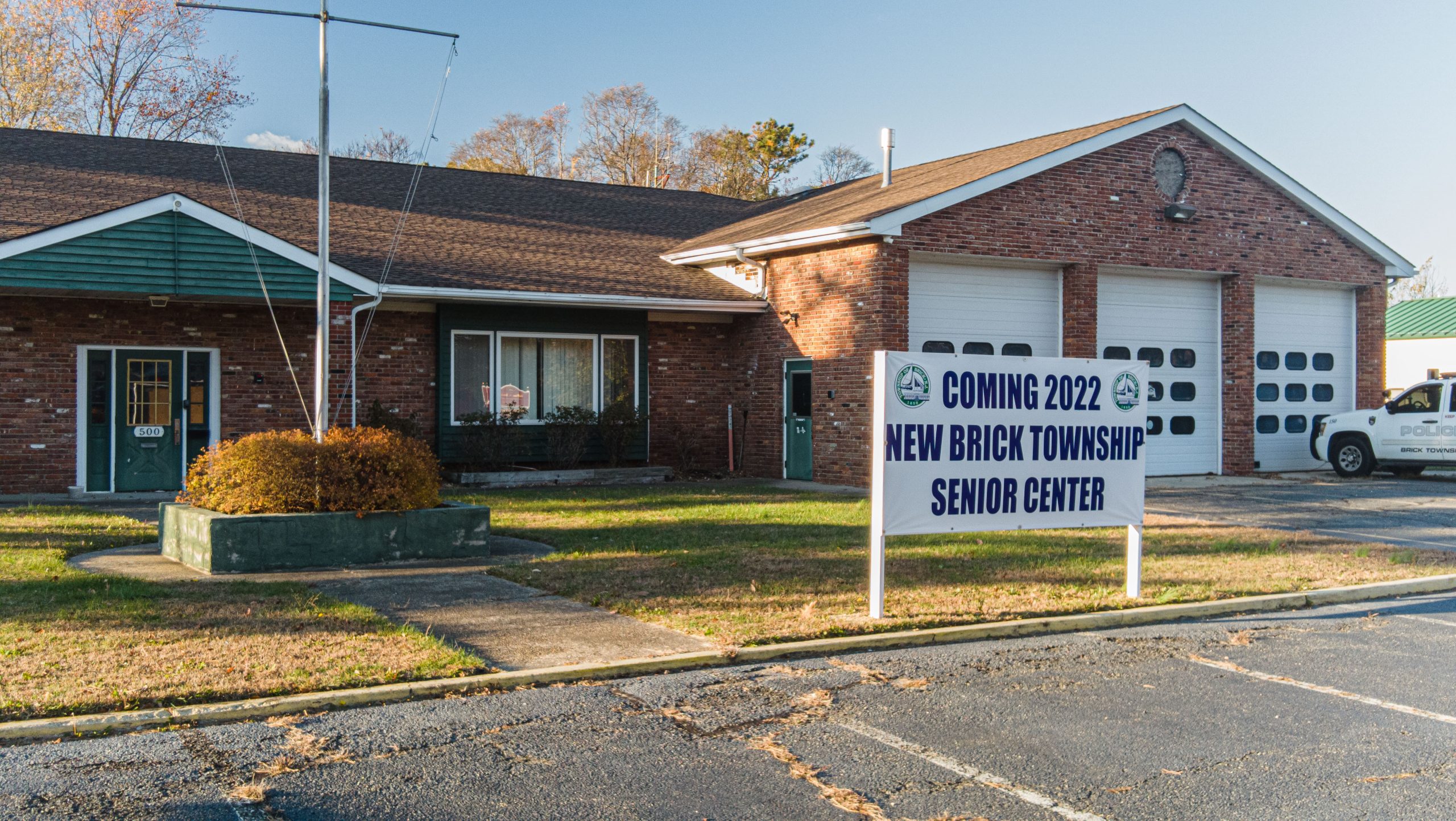 Work is continuing at the Aurora Place building that is set to become Brick Township’s new senior center, as well as a secondary base of operations for the Brick Police EMS squad.

The building was reacquired by the township following legal action that began in 2019, following the disbandment of the Brick Volunteer EMS squad. After having reverted back to township ownership, officials announced it would be renovated so it could serve as a permanent senior services building in place of rented space at the township’s VFW post on Adamston Road.

A sign advertising the opening of the building in 2022 was changed this week to reflect an expected 2023 opening, said Joanne Bergin, the township’s business administrator.


“Once we took over the building, it was determined that a lot of work had to be done,” Bergin said this week during a planning board hearing on pending capital projects. “We’ve had major demolition work, and that’s underway. We were hoping to be in the new building this year, but we just had to change the sign from 2022 to 2023.”

Ultimately, the planning board adopted a resolution endorsing the rehabilitation project, which is expected to cost about $1 million. Of that, about $400,000 will be funded through state grants. The remainder has been appropriated in the township’s capital spending plan.

“The great news is, having been used previously as a First Aid Squad, it has ambulance bays and some semblance of an exhaust system,” said Bergin.

The building will be utilized as both a senior center as well as a secondary base for the Brick Police EMS squad, which is presently based at Civic Plaza on Chambers Bridge Road. Though the $1 million figure may sound high, for a project ambitious as a dual-use senior center and EMS station, it is considered low comparative to the cost of constructing a new facility, which would have eventually been required due to the size of the township’s senior population and additional services and programming that the township provides.

“We really needed a much bigger space that we could call our own,” Bergin said. “Part of the reason why it’s only $1 million, when you consider the scope of work, is because 90 percent is being done in-house.”

Once the demolition work is completed, an architect will design the interior to suit the needs of the senior services staff as well as the EMS squad.