Ocean County has agreed to fund half of the costs for a beach renourishment project in nine municipalities, including Brick Township, after appeals from local officials to the state were turned down.

The renourishment project, which will build on an initial replenishment effort that began more than five years ago, is expected to cost about $60 million when it is put out to bid in the coming months. The U.S. Army Corps of Engineers will pay $30 million, with the remaining $30 million borne by the state and local municipalities. Of that amount, $8 million of costs would have been imposed on nine local governments. 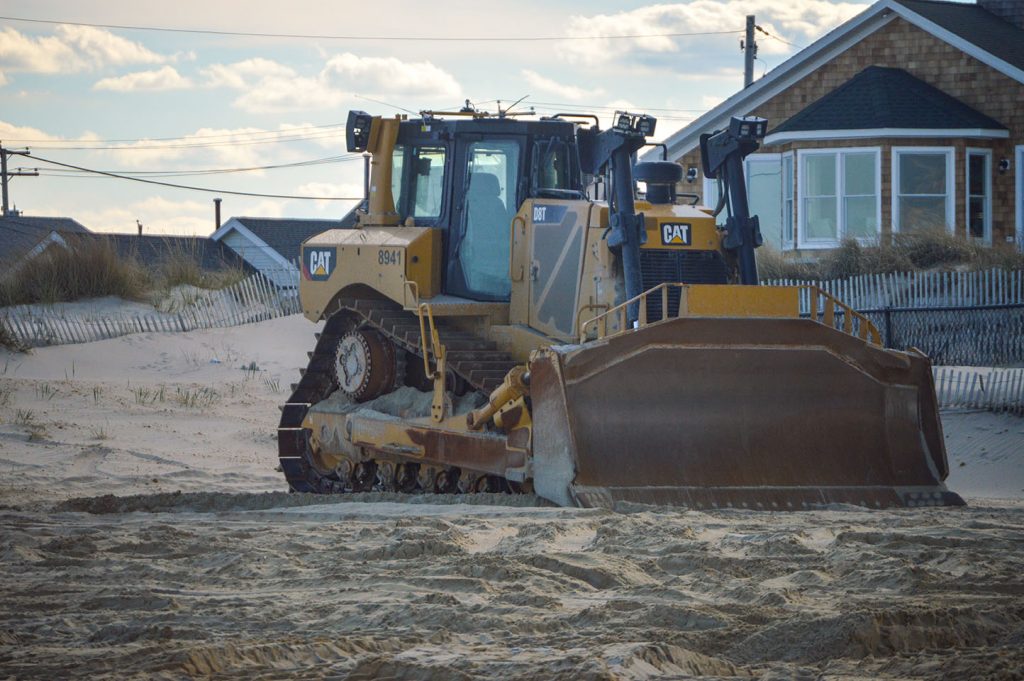 Several officials have told Shorebeat in recent weeks that they appealed to the state Department of Environmental Protection and Gov. Phil Murphy to consider dedicating a portion of the billions in unspent pandemic-era and infrastructure funds in state coffers toward the project, but the request was not considered. The officials argued that the beaches are utilized by visitors throughout the state, and beach badge fees, by law, must cover local operating expenses such as lifeguards, maintenance, public works salaries, insurance and similar obligations.

The matter was discussed during an executive session following a regular work meeting of the Ocean County Board of Commissioners two weeks ago. At the end of last week, the county announced it had agreed to pick up half of the $8 million expense facing the municipalities.

Specifically, the county will fund:

“We received a call from the local mayors and they asked us to help,” Commissioner Jack Kelly said.

Kelly said many of the county’s smaller coastal communities – coincidentally, many of the oceanfront municipalities – have limited budgets and this cost would have otherwise strained their budgets.

“There was an immediate consensus among the commissioners that we needed to help,” he said.

Commissioner Virginia Haines said it was important to help protect the integrity of the dunes that protect homes, infrastructure and residents’ lives.

“The beaches and dunes are vital to the protection of our towns and our residents,” Haines said. “The Board of Commissioners felt it was right to step in and help our communities bare this cost.” 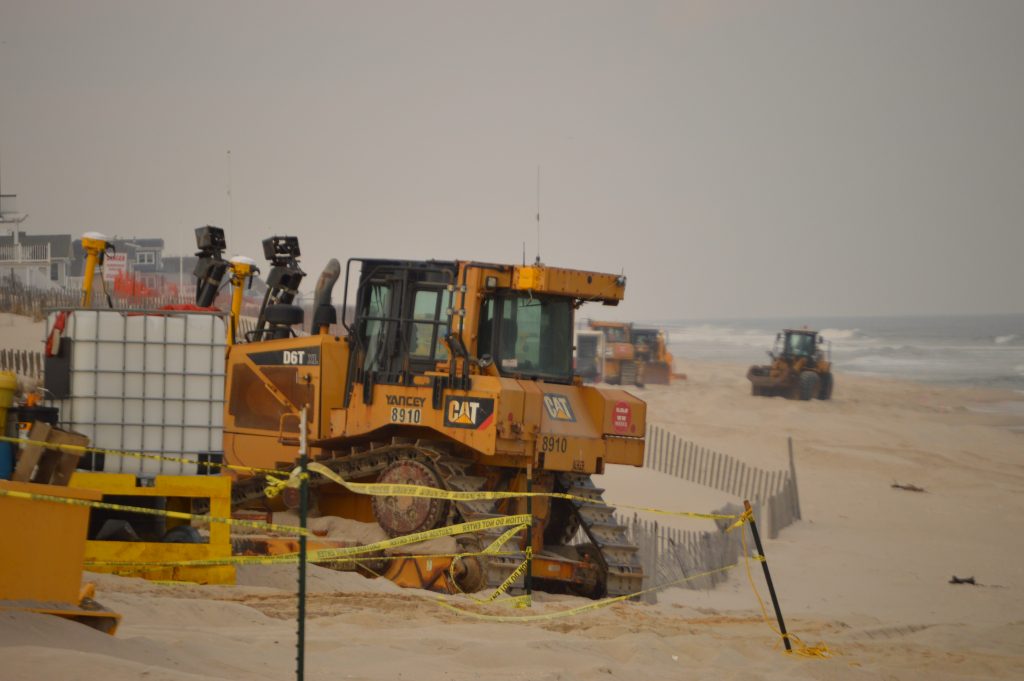 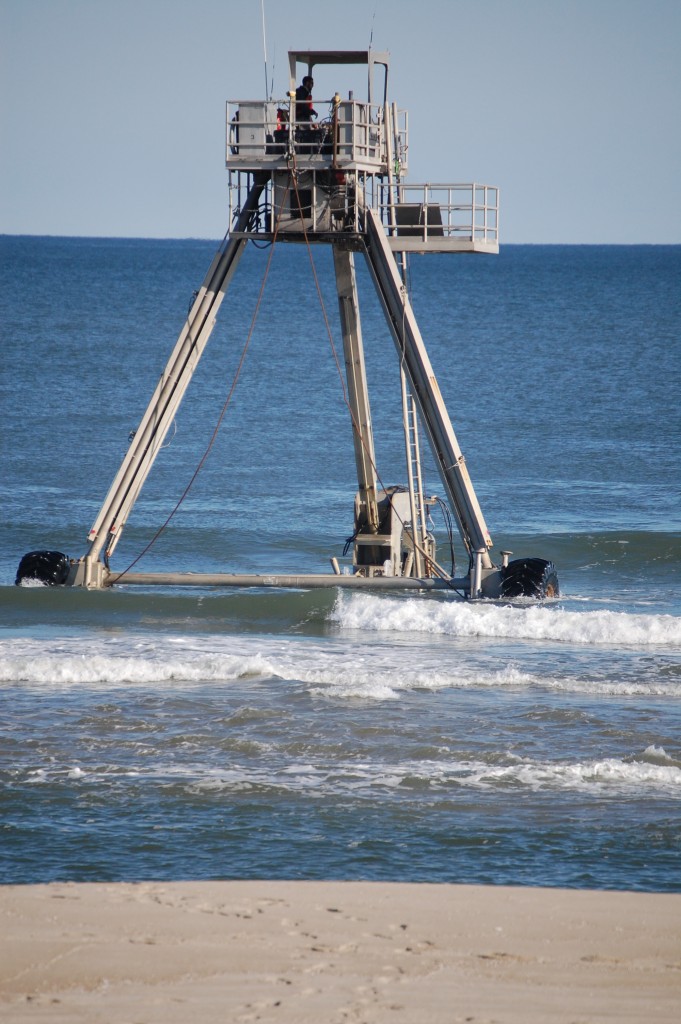 Each municipality will be responsible for the remaining half, and each must sign and submit a financing agreement to the state. Lavallette authorized the submission of its agreement at a council meeting Monday night.

The project is expected to get underway in early 2023 after bids are sought this fall. The cost of the work, due to the complexity of current supply chain and labor issues, as well as a limited number of construction firms able to physically complete the work, remains an estimate. The initial project cost $128 million, all of which was funded by the federal government, however renourishment projects are smaller in scope than the massive replenishment and dune-building effort that was undertaken in the years following the landfall of Superstorm Sandy in 2012.