Mallard Point Park may not be a place many Brick residents have heard of, but the small “neighborhood park” off Tunes Brook Drive is a beautiful waterfront location along the Tunes Brook branch of Kettle Creek. The waterway upon which it is located represents the border between Brick and Toms River, and township officials have long planned a project to replace many of the rusting and decaying amenities with fresh new ones, and improve the beach.

The park will also serve as the second example of an ambitious effort on the part of officials to protect the shoreline along the creek and improve the aquatic environment through a new breakwater and engineered shoreline restoration design that will support plant and marine life. Though the project has been in the cards for several years, it has never gotten underway due to a lengthy state environmental permitting process, despite the fact that another park – Bay Harbor Park, also on Kettle Creek – served as a pilot and has been a resounding success. 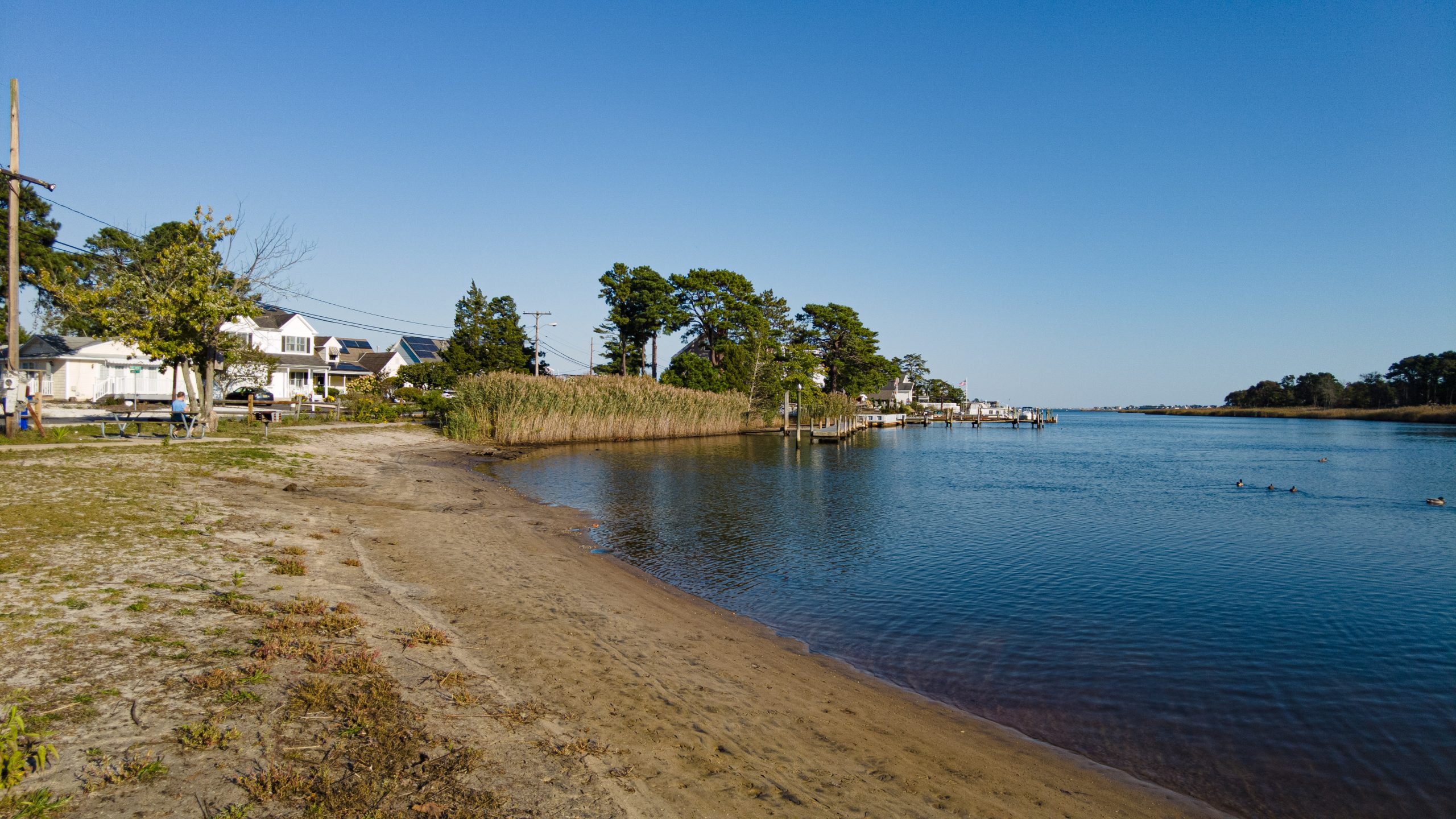 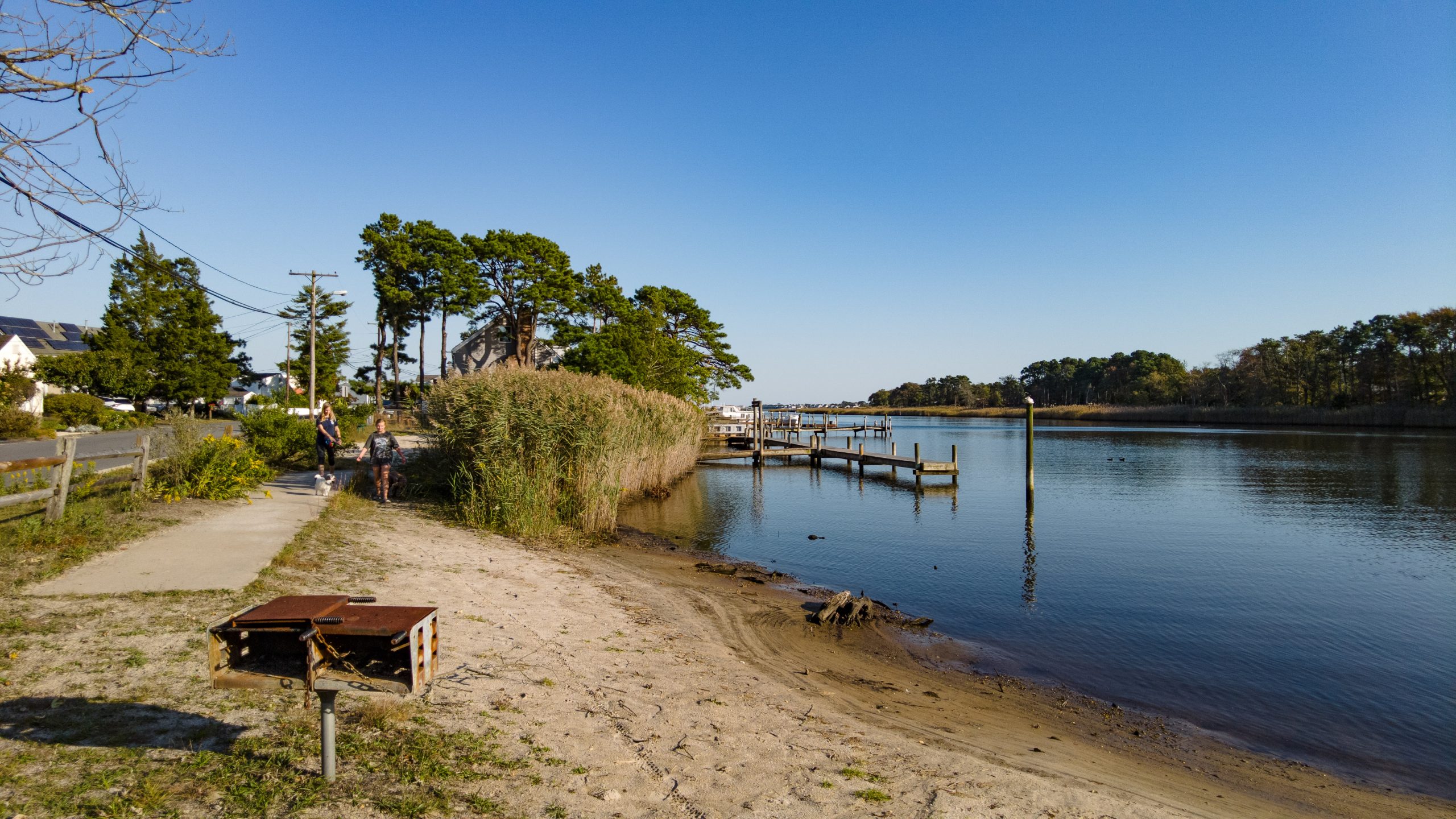 “It’s not intended to be a destination park,” said township Business Administrator Joanne Bergin, emphasizing that like many of Brick’s smaller parks, Mallard Point Park will be designed with the interests of its closest neighbors in mind. “Because we’re still in the very early stages of the permitting process, if there are neighbors who have questions about what should be put there, we encourage them to get in touch with us.”

The township has received a $712,000 grant from the Garden State Preservation Trust, and total grant funding of about $770,000, which will cover the majority of the expenses of the $1 million project.

Bergin said current plans for park amenities include areas for fishing, kayaking and crabbing, as well as a “tot lot” play area for small children.

“We are a bit away from seeing this become reality” because of the permitting process, Bergin said, though officials are hopeful that the permits can be obtained in 2023. At that point, the township will finalize the design elements, put the project out to bid, and begin construction.

In response to a question from a member of the public at a recent township planning board meeting, Bergin said officials will review the condition of an aging, small dock at the site to see if it should be removed or replaced.

The environmental aspect of the project will largely follow that of Bay Harbor Park. The plan there centered around the installation of new vinyl bulkheading, replenishing the beach and installing 300 cubic yards of stone breakwater that resembles two jetties. The breakwater protects the park in storms and prevents wave action from impacting the sand and eroding the berm. The Bay Harbor waterfront park restoration was the first of its kind in New Jersey.