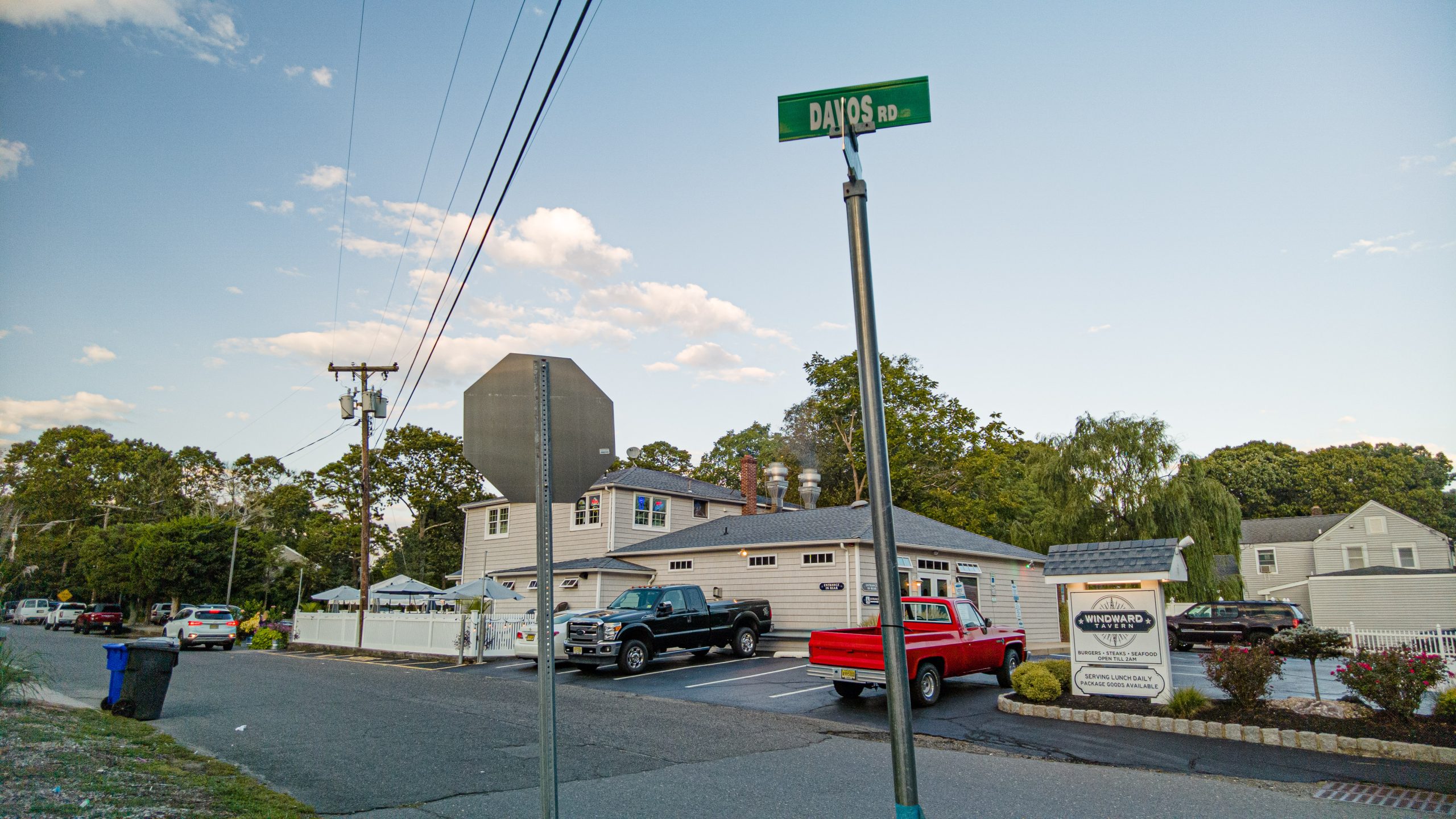 A residential street in Brick Township, home to a popular restaurant on one corner and a wooded property on the opposite end, will have its parking capacity limited, but not eliminated.

Residents of Davos Road, a street located off Princeton Avenue and home to the Windward Tavern restaurant, opposed a plan by the township to prohibit parking on their street. The issue emerged after one resident came to a meeting of the township council over the summer and raised a concern that an ambulance had issues turning around during a call due to the number of cars parked on the small street. That led officials to dispatch engineers to the street who determined that it had not been built to a sufficient width many decades ago, and that parking should be banned.

A large group of residents strongly opposed the parking ban, saying there had never been issues previously with large vehicles, spaces could be saved by asking the business to have its customers park only in a private lot, and a ban could force them to either park on their lawns or face thousands of dollars in bills to expand their driveways. 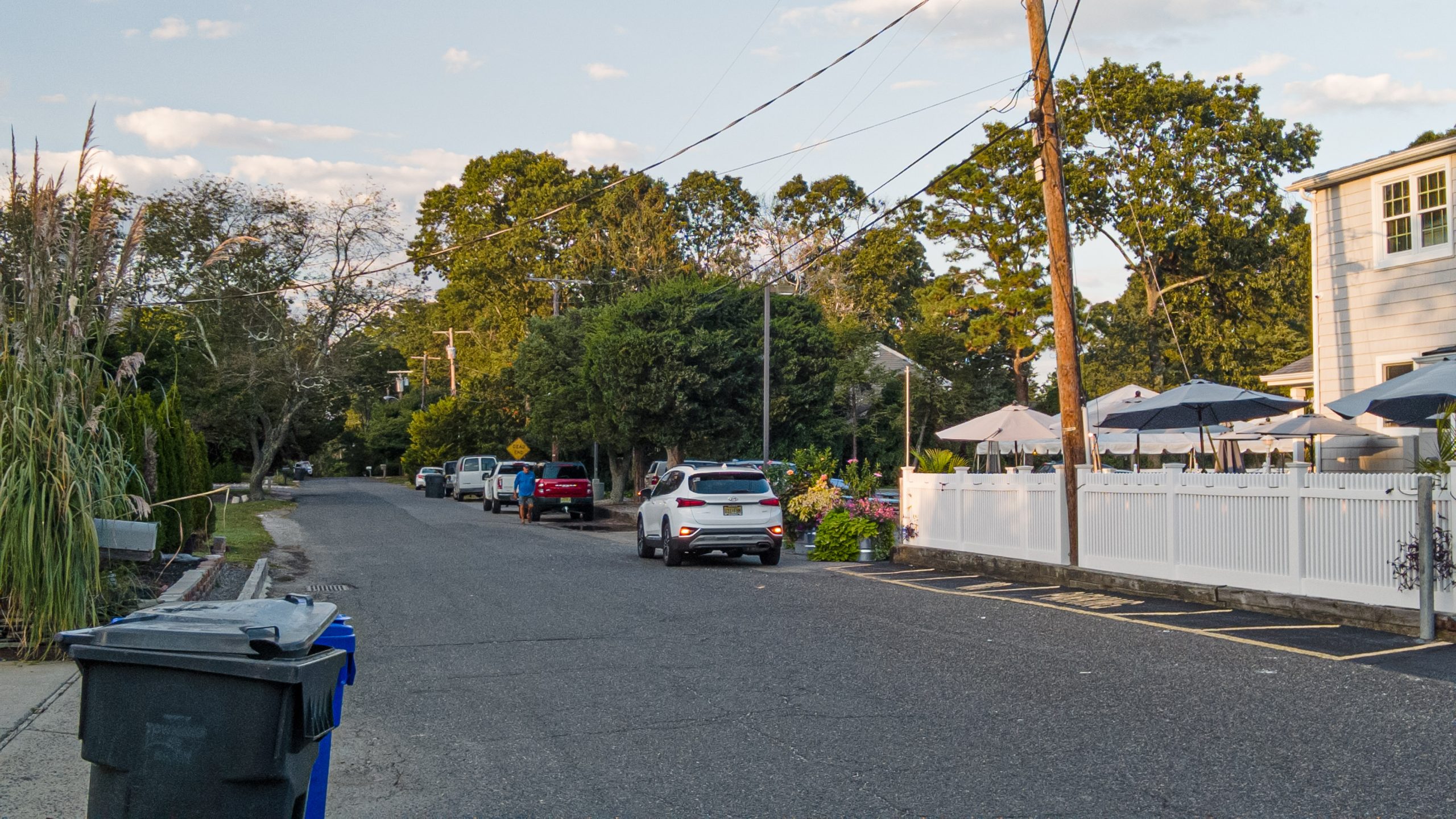 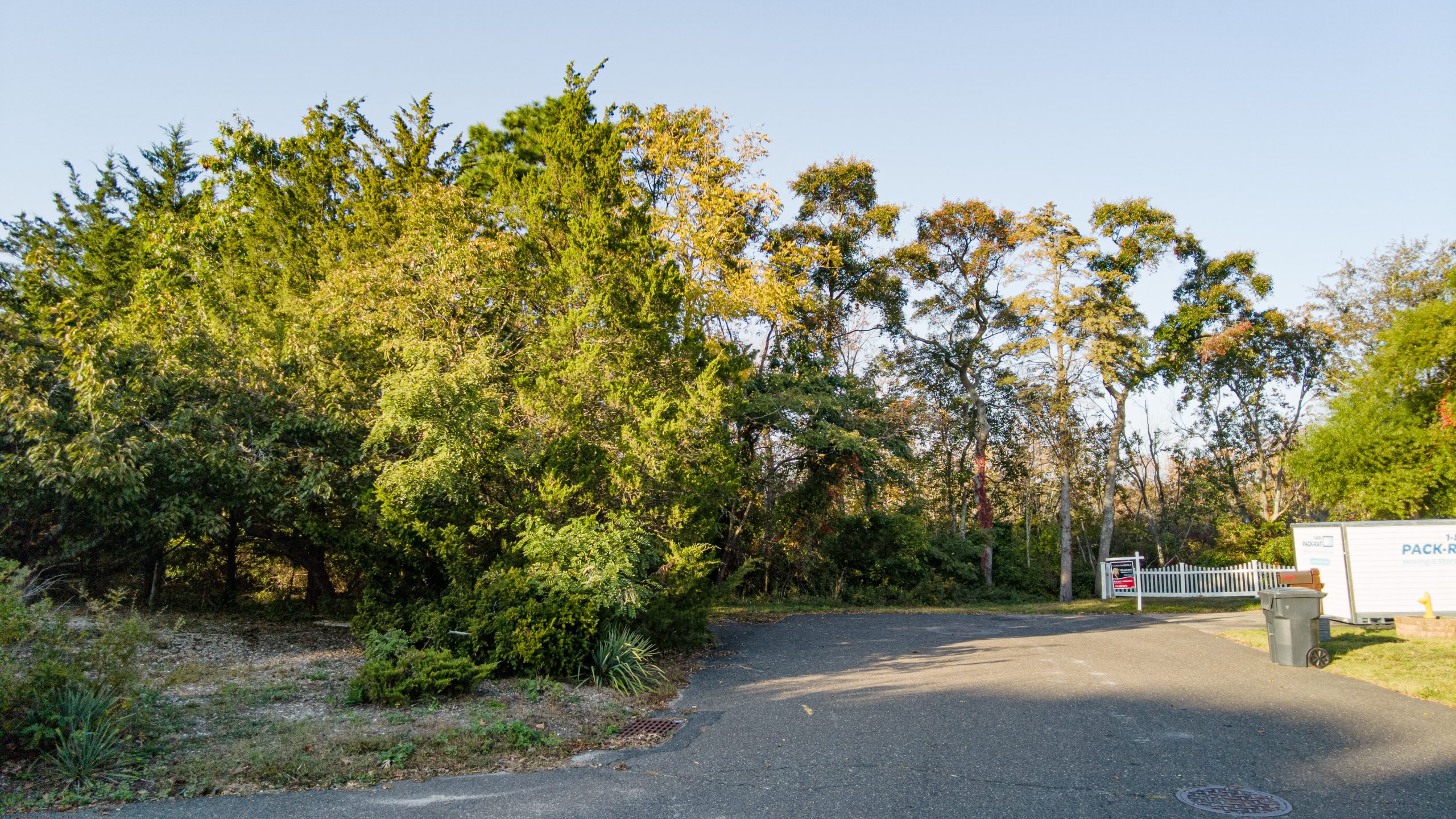 “This wasn’t done randomly to pick on Davos Road,” explained Council President Vincent Minichino. “A resident requested we do a study. We put it forward to the public safety committee, and the inspectors who went out there made the determination that we should restrict parking altogether.”

After the public outcry, Minichino said, inspectors were asked to undertake another study of the road and see if there were any options to avoid an outright parking prohibition.

Last week, the council passed a revised ordinance that prohibits parking on one side of the street. According to the ordinance, adopted unanimously, parking will be restricted on the east side of the road. The east side of the road was chosen because it is the side that does not have sidewalks and curb cuts, making the west side more attractive and orderly for parking.

The street, whenever it was built, was constructed to odd specifications, officials have said. It begins at a standard width of about 29-feet, but gradually scales down to 21-feet. By the dead end on the north side, in a scenario where cars are parked on the road, a vehicle such as a large ambulance or fire truck could have a problem positioning itself, the engineers determined.

One resident, Terri Linardakis, said before the council voted that she opposed the half-restriction.

Mayor John Ducey, however, said after the issue with an ambulance was brought to the attention of the township, officials would not be able to ignore the recommendations of engineers.

“If you own a business and know there is a defect somewhere, and you don’t do anything about it, you’re on the hook if something happens,” he said. “Could you believe what would happen if a house burns down because a fire truck can’t get down the street? God forbid someone was stuck in the house.”