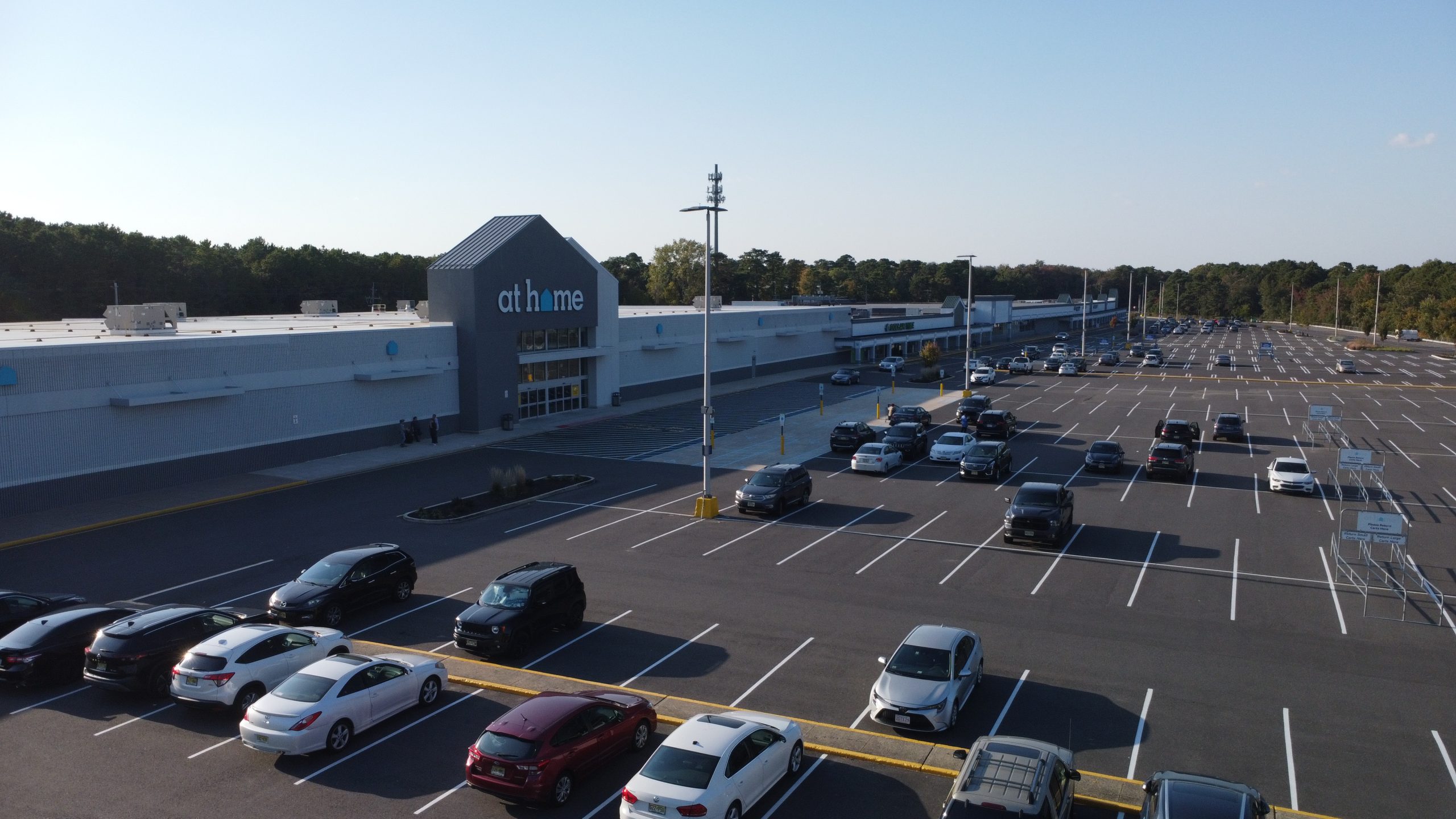 The Brick Township council this week voted to sell a liquor license for $575,000 – for a second time.

The plenary distribution license – the legal name for the type of license utilized by retail liquor stores – had originally been sold to the owners of Corrado’s Market in 2019. The family-owned supermarket, however, never opened in place of the former Pathmark in Laurel Square Plaza, as planned. After nearly three years Corrado’s was evicted from the shopping center for nonpayment of rent.

The store had purchased the liquor license, but never completed the transfer. That left the township with a license, but no owner, leading the council to solicit bids for a second time. Ultimately, the high bidder was Brixmor Property Group, the Pennsylvania-based owner of the Laurel Square shopping center, located between routes 70 and 88 in the northern portion of town. The license will be held by a holding company set up by Brixmor known as BRX NJ License LLC.

It is unknown how Brixmor may decide to utilize the license, however it is common for major property owners to hold licenses “in pocket,” or in an inactive status, until they can transfer or re-sell them to a tenant.