Brick Township officials thought the town’s new state-of-the-art skate park at the remodeled Bernie Cooke Park would satisfy the growing thirst for local enthusiasts – but as it turns out, an old skate park will become new again in order to provide access to a wider number of people.

The township will redesign and rebuild the skate park located at the Drum Point Sports Complex in order to have a second park that can support scooters and some bikes. 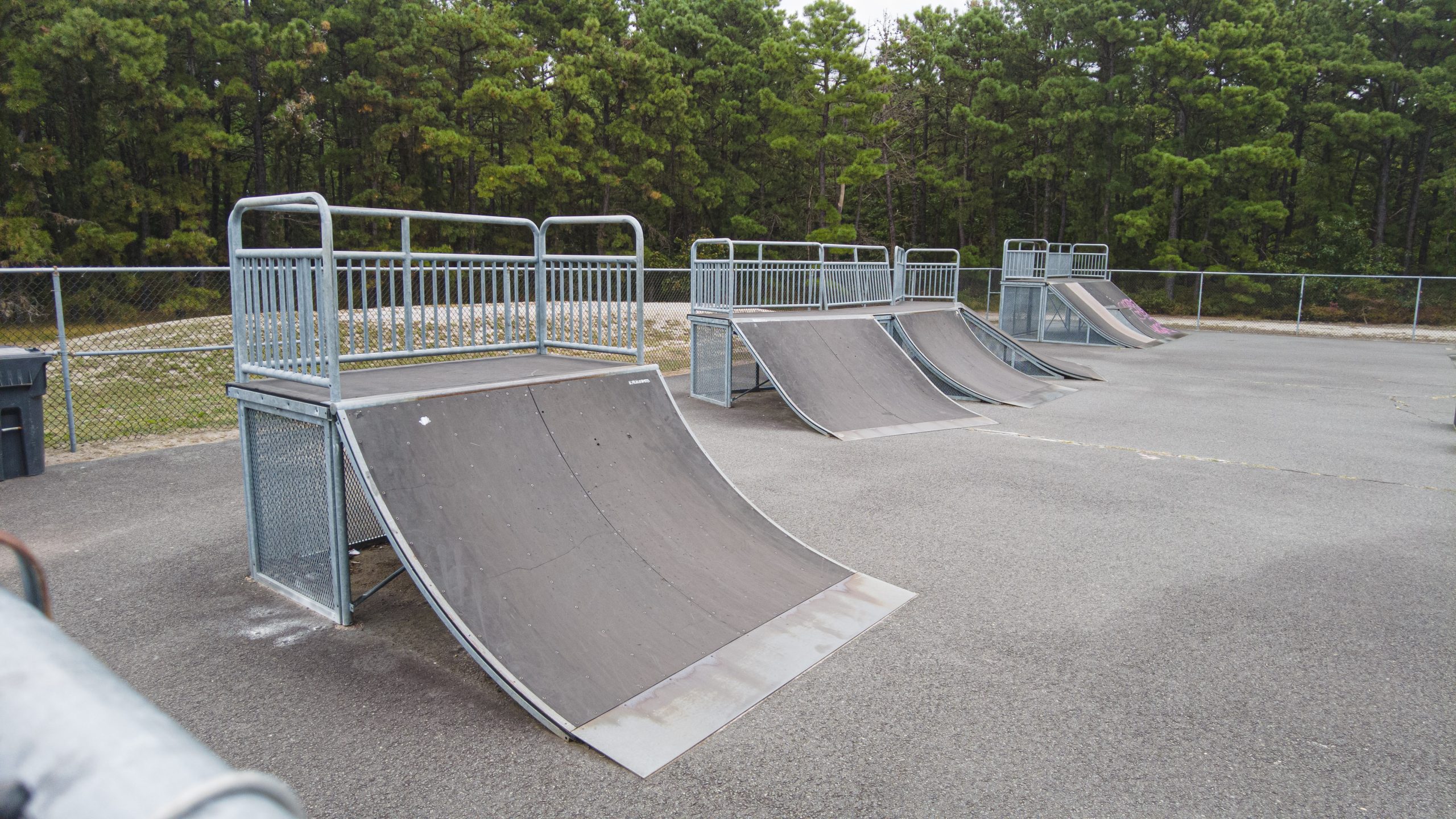 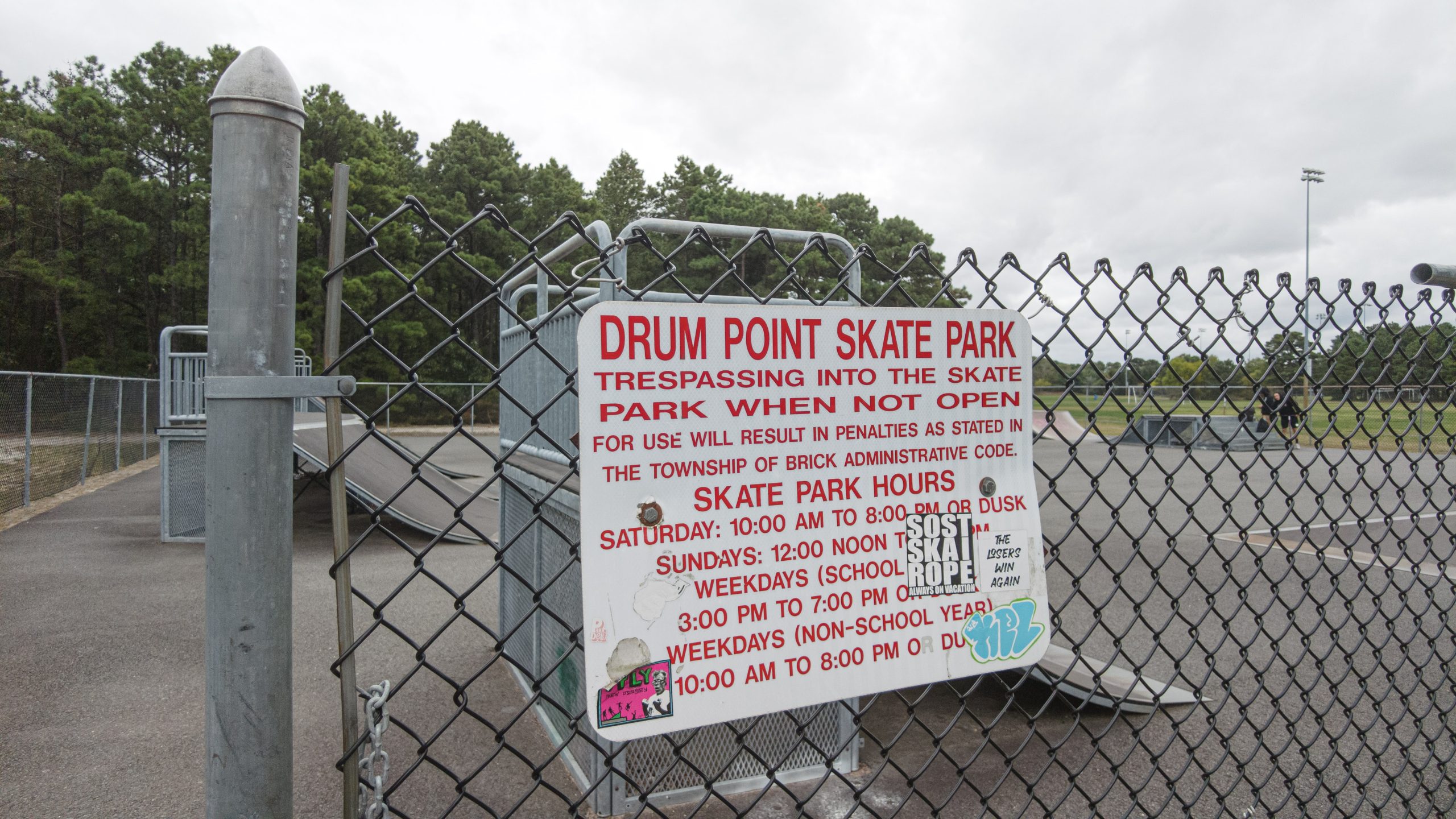 “When we redid Bernie Cooke Park, which is an official skateboard park, an unintended consequence of building a beautiful new park is that it did not include the ability for scooters as well,” said Township Planner Tara Paxton.

On a few occasions, scooter enthusiasts came to township council meetings or wrote to Mayor John Ducey during his Facebook Live sessions. After hearing the feedback, officials decided they would not close down the old skate park at the sports complex, but instead redesign it so those with scooters can have a place to ride.

The new skate park at Bernie Cooke will remain open for skateboards – for which it was specifically designed. Scooter use there could damage some equipment and also leaves liability issues in the open. The township had to erect a barrier at the entrance to prevent the use of scooters on the skating surface there. The new park, however, will welcome scooter users.

“We’re going to rehabilitate it, and we intend to offer it for use for scooters and small bikes,” said Paxton. 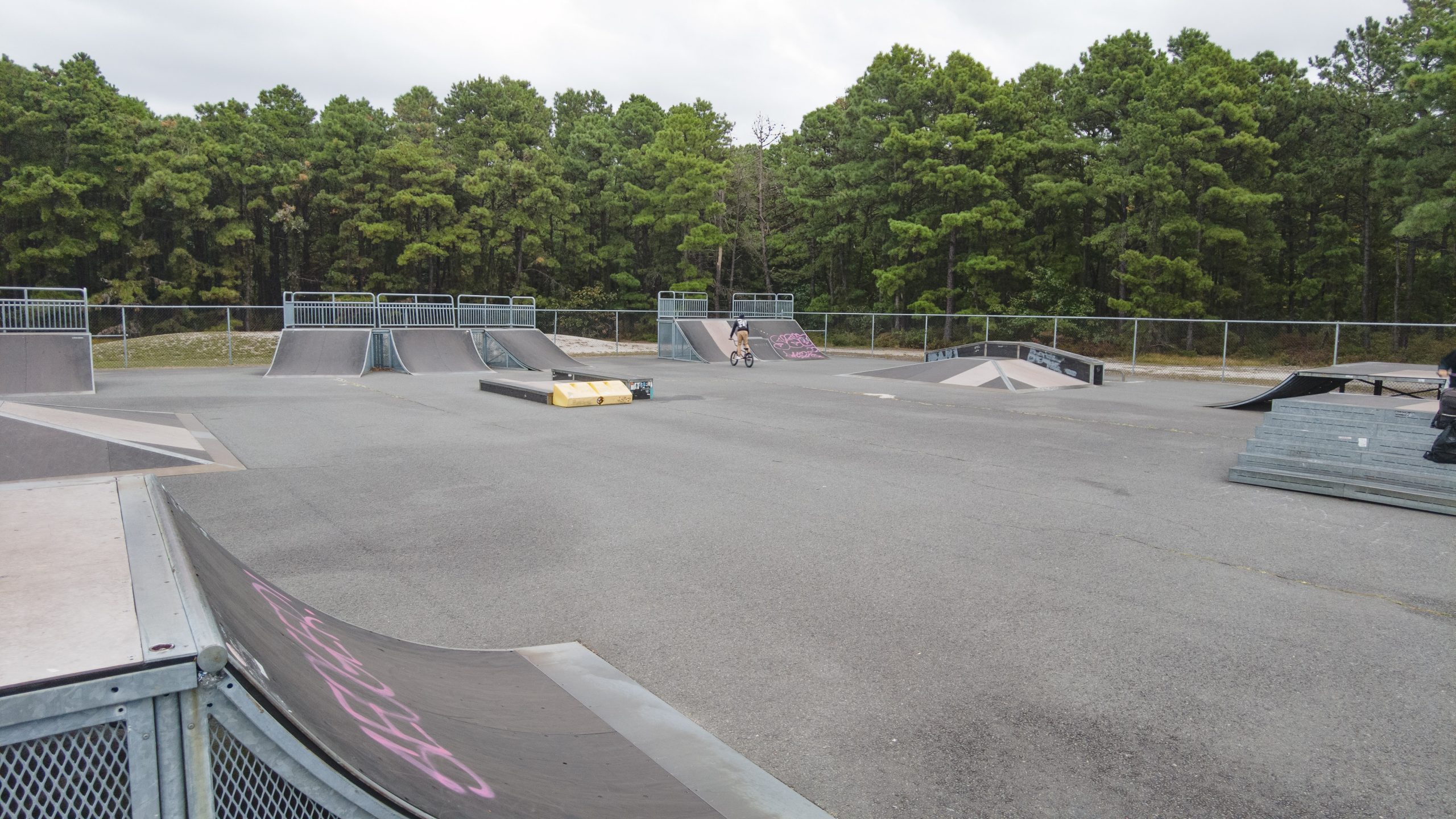 The project is estimated to cost about $550,000, and will be funded through the township’s capital improvement budget. The comparatively low cost of the park is due to the fact that the township’s employees will install equipment themselves.

“We’re buying new material that we’re installing,” said Paxton. “It’s something our Parks Department can do, and there is a state vendor that sells this type of equipment.”

Paxton said, as it currently stands, officials are hopeful the park can open in the coming spring of 2023.