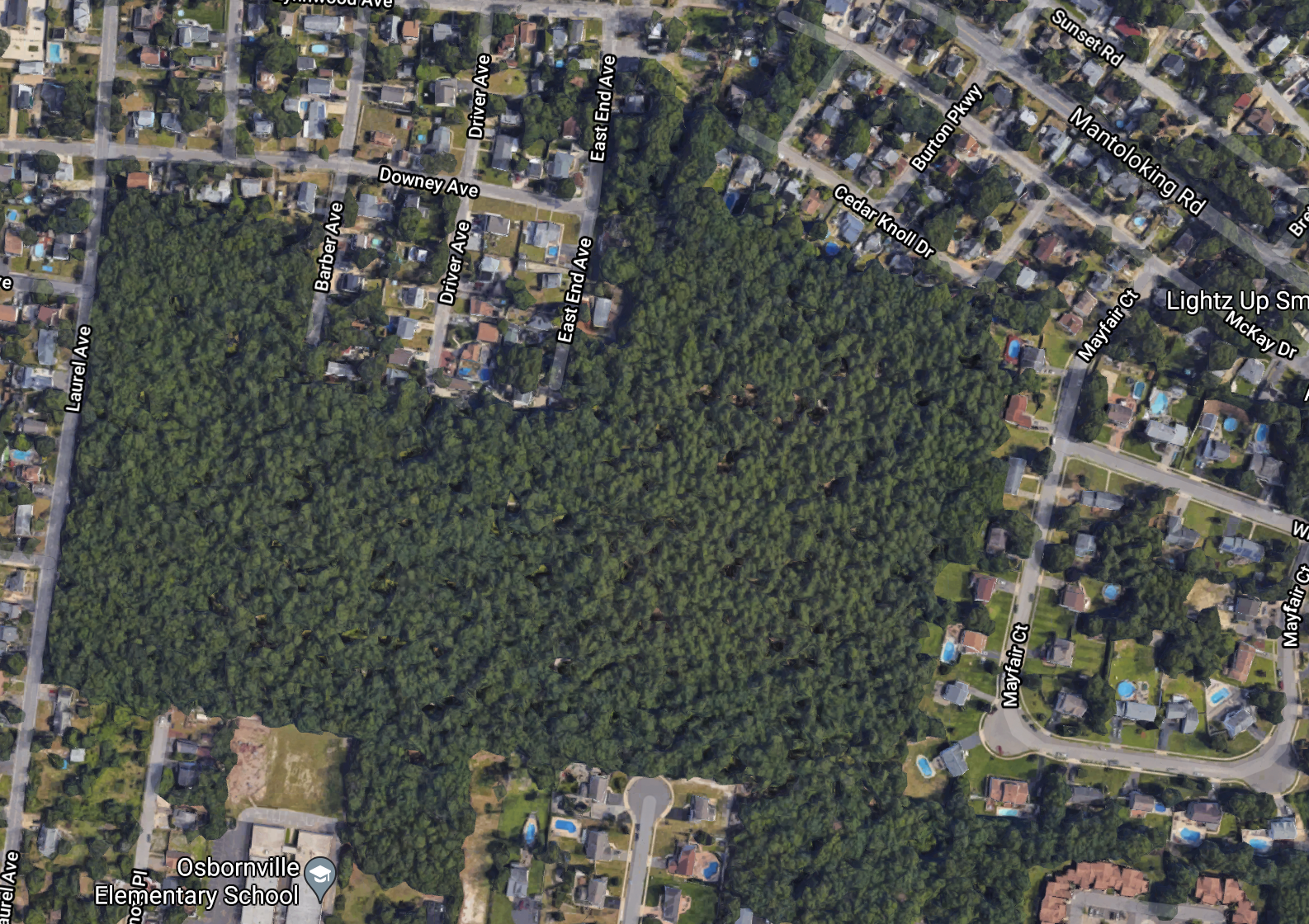 Parties on both sides of the debate as to whether a national homebuilder should receive approval to construct 59 homes in a wooded area off Drum Point Road will have to wait until December for the first chance of a conclusion to the case.

The township’s planning board this week, following a slew of lengthy hearings, heard testimony from experts on an aspect of the plan for the development to be paved with a pervious surface. D.R. Horton, the Texas-based developer, proposed the special pavement as a means to filter groundwater by utilizing an aggregate of materials that allows water to be absorbed and filtered through to the ground.

The matter had been debated, to a lesser extent, at previous board meetings on the application, with officials having noted that the pavement does not exist anywhere else in Brick, and would require the township to perform extra maintenance in the future since the streets would ultimately be dedicated to the public. This week, expert witnesses representing both the developer and a group of nearby residents opposed to the project testified before the board. 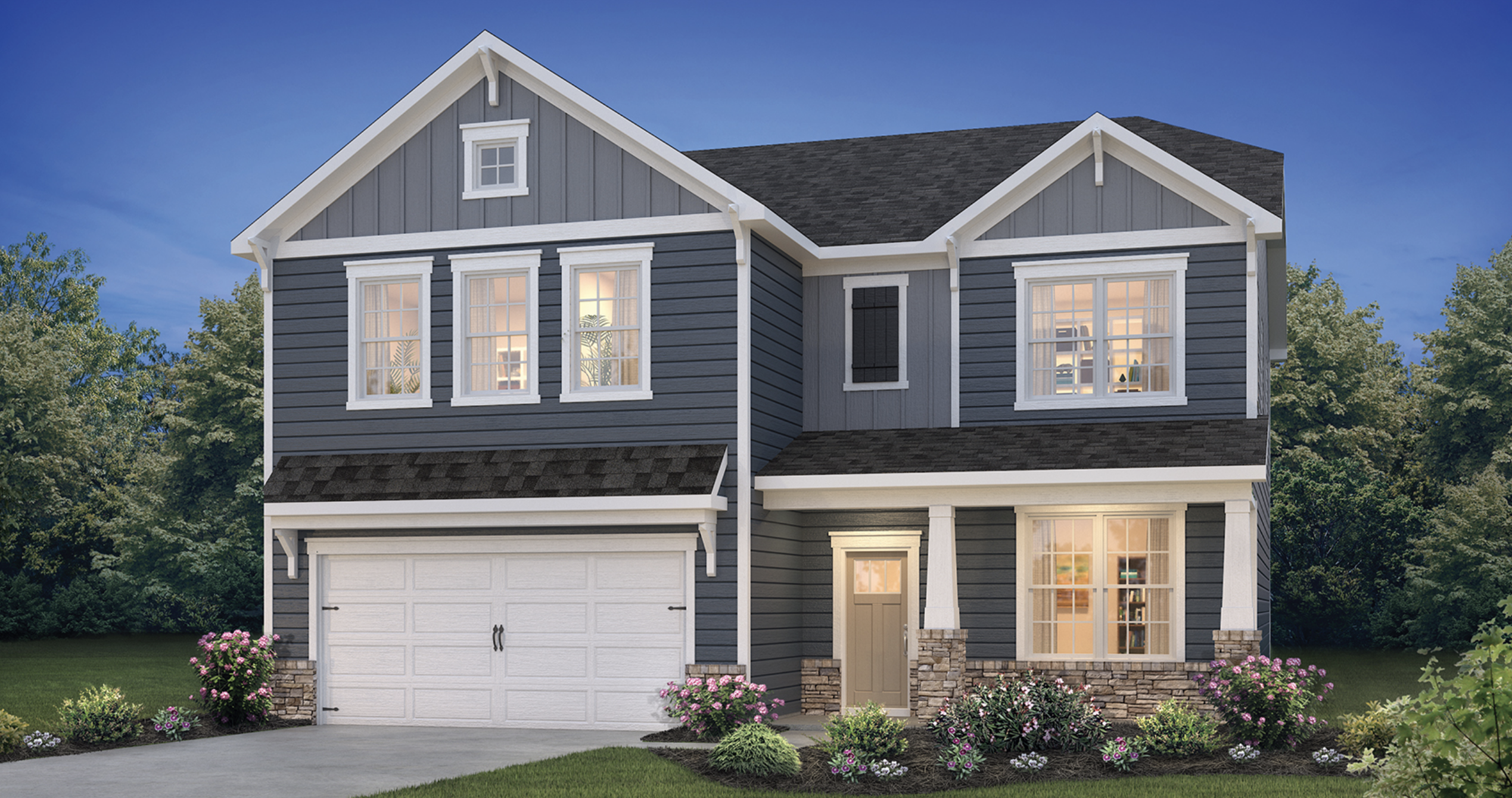 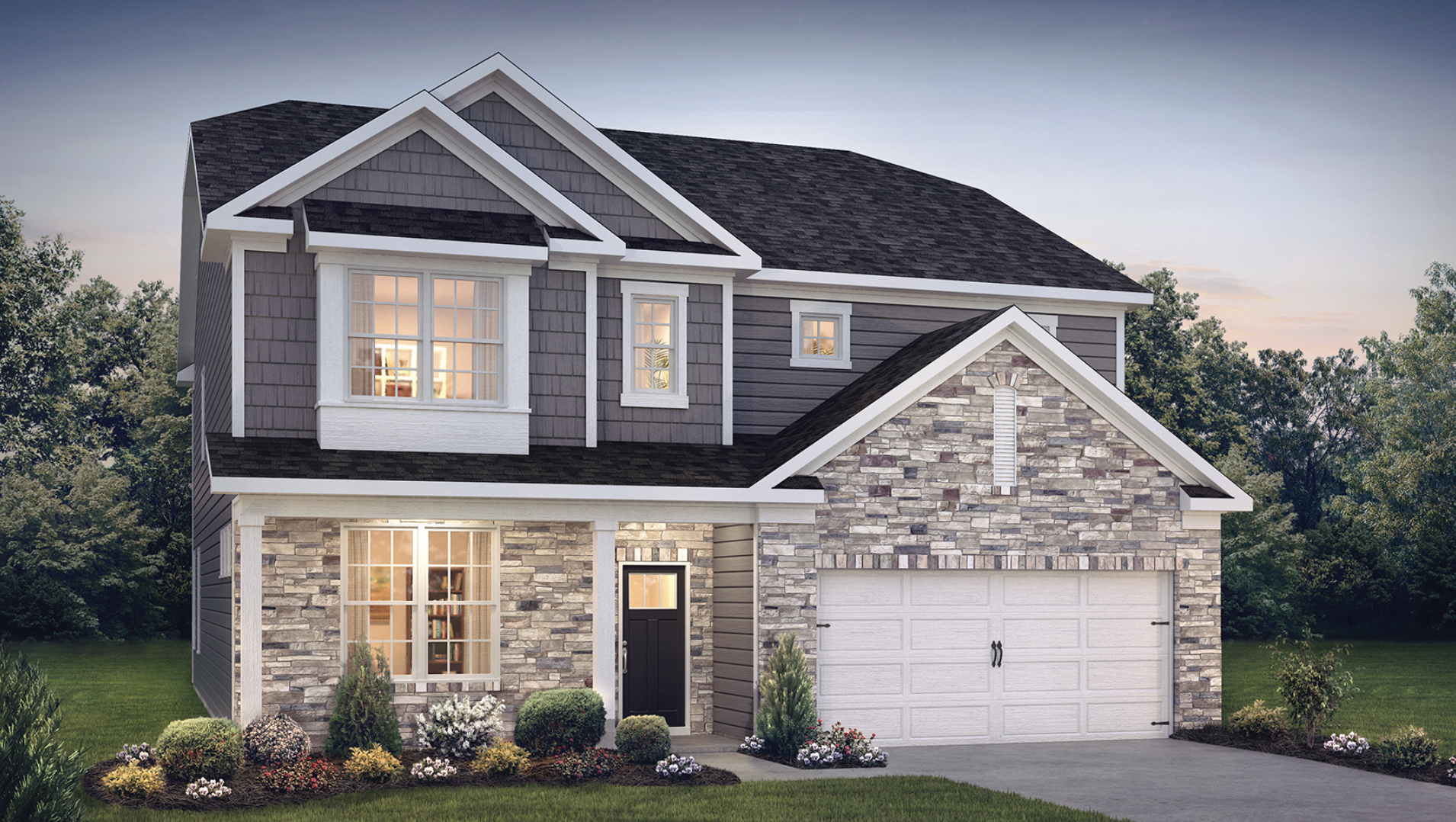 Hammer Land Engineering, the firm hired by D.R. Horton, filed correspondence with the board that endorsed their client’s proposal to develop the site with the special pavement. The firm subcontracted Princeton Hydro, a hydrological engineering firm, to complete a study on the matter.

The developer’s findings were rebutted by Carlos Rodrigues, a principal with Design Solutions for a Crowded Planet, a firm contracted by local environmental group Save Barnegat Bay, which is opposing the project alongside the residents.

Rodrigues termed the construction of the development “detrimental” and said D.R. Horton was seeking to “occupy every inch of this site.”

After a three-hour hearing, the board wrapped up testimony for the night and announced it will reconvene Dec. 12, 2022 at 7 p.m. at Civic Plaza, 270 Chambers Bridge Road. In what is expected to be a lengthy, marathon hearing which will include a public comment session, a vote may finally be taken on whether the project meets the criteria for approval.

The wooded parcel is currently owned by Visitation Roman Catholic Church; no deed has been transferred to D.R. Horton, according to county tax records. The church previously proposed a cemetery on the site, which was likewise opposed by neighboring residents before the idea was abandoned. The residential development, which is permitted in the underlying zone, was proposed in February and has been the subject of numerous hearings over the past year.