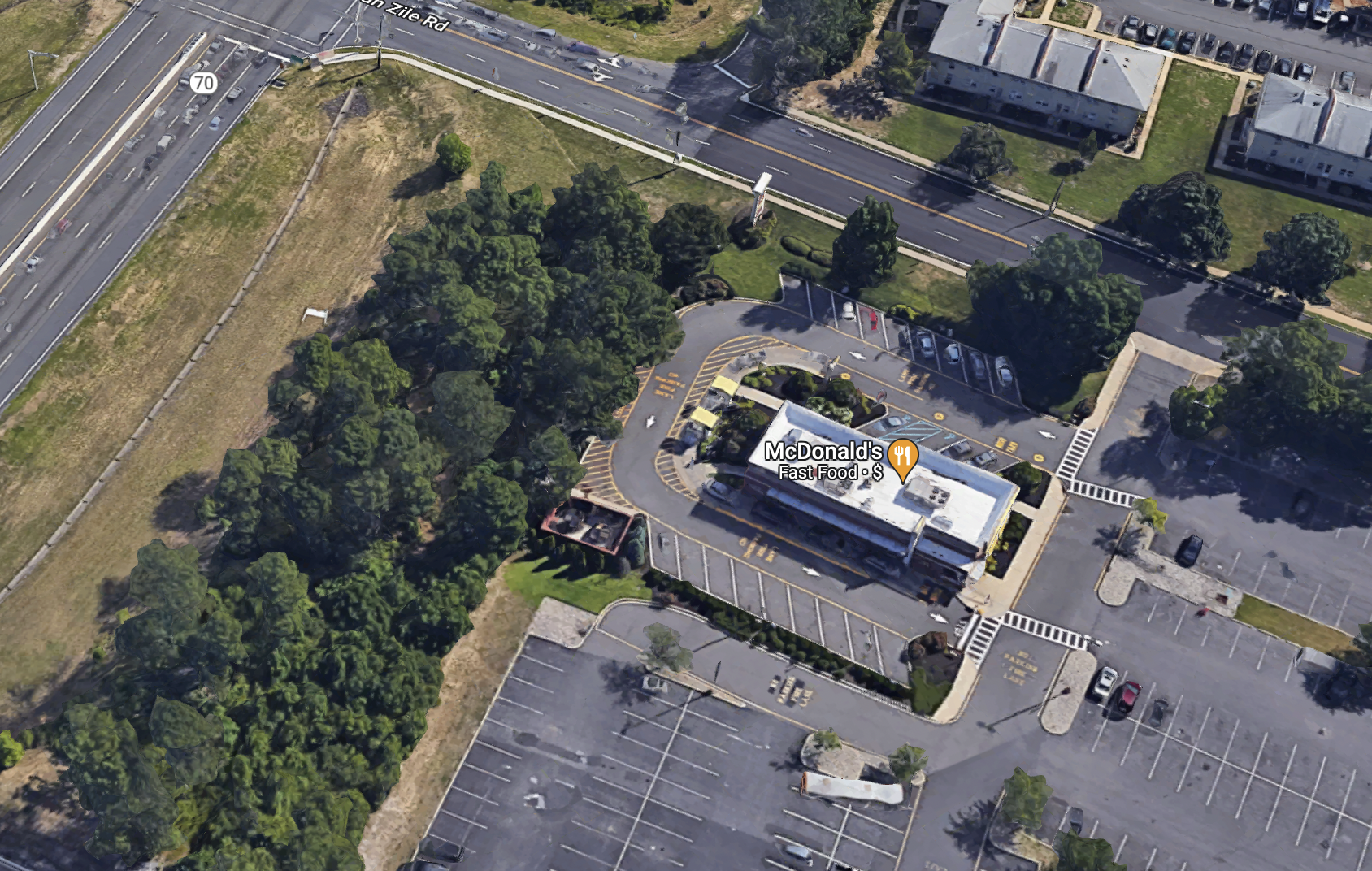 The expansion of a drive-through lane at a Brick Township McDonald’s restaurant location has been approved by the township’s planning board.

The board last week gave its permission for the size of the drive-through to double at the McDonald’s location at The Shops at Brick – the shopping plaza located at Route 70 and Van Zile Road which is anchored by an Aldi supermarket.


Cars are then merged back into a single lane before being led clockwise around the side of the building, he said. The lane will replace what is now a landscaping area that runs adjacent to Van Zile Road. The goal, Duarte said, is to enable better traffic flow since more people are utilizing drive-through lanes rather than entering the restaurant.

At weekday peak use, about 80 percent of customers use the drive-through lane, Duarte said.

A traffic report ordered by McDonald’s indicated the max number of parking spaces taken were 10 at any given time, so no parking issues were expected. McDonald’s will also add electric vehicle charging stations to its lot, which eliminated the need for a parking variance that had been requested.

The board approved the application unanimously.