Traffic Stops, Suspicious Conduct Lead to Arrests for Drugs and Warrants in Brick 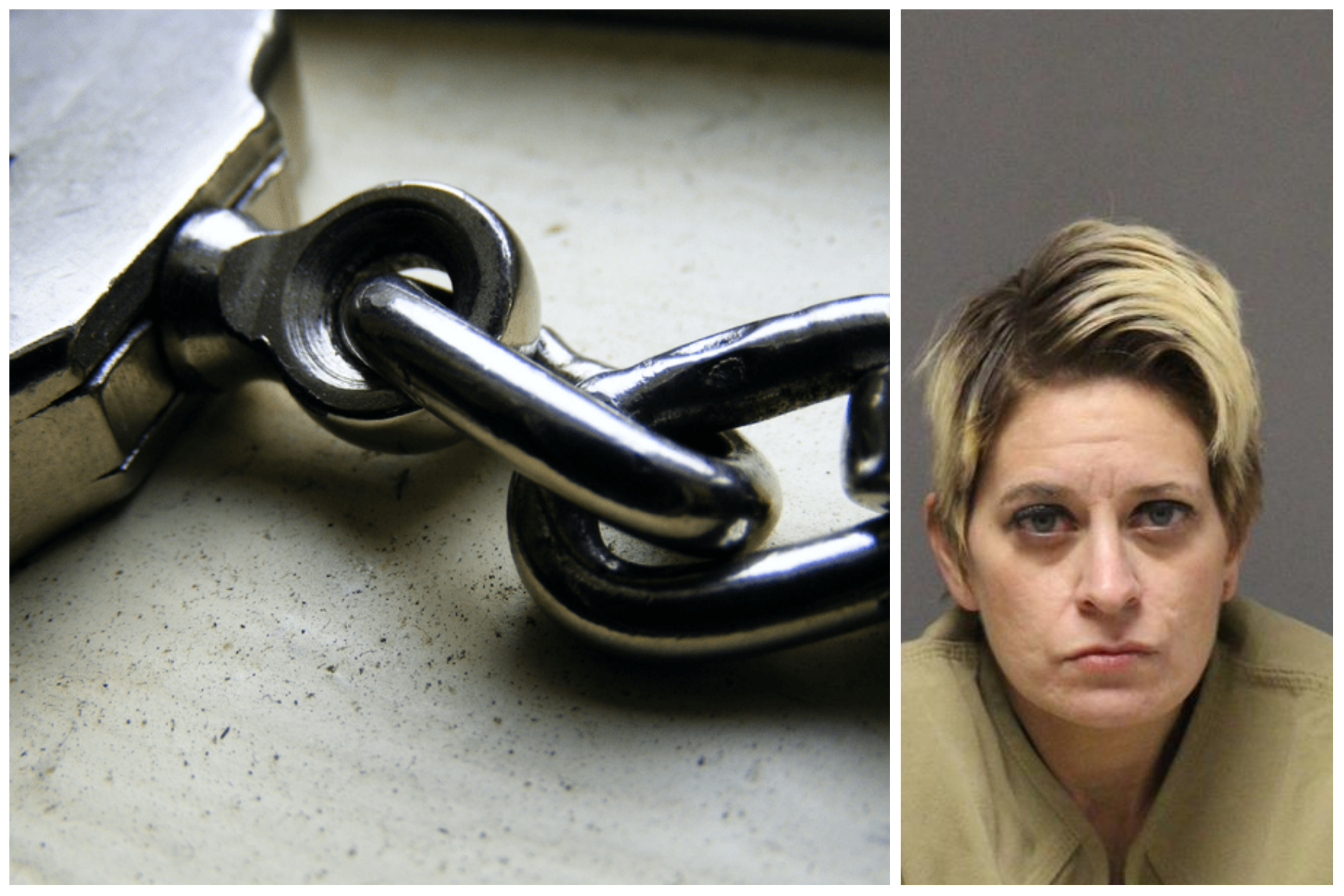 The Brick Township Police Department’s Street Crimes Unit published details of a number of their most recent proactive policing efforts that resulted in arrests.


Detectives made contact with Martin and the ensuing investigation led to the discovery of stolen medications, drug paraphernalia and other prescription medications, according to a statement from police. Martin was charged with loitering to obtain a controlled dangerous substance, two counts of drug possession, eight counts of possession of prescription legend drugs, receiving stolen property, and possession of paraphernalia. Martin was issued a warrant and lodged in Ocean County Jail.

The following day, Oct. 21, detectives from the unit stopped a vehicle in the area of Jack Martin Boulevard after they “observed several motor vehicle violations,” said Kelly.

The driver, Timothy Gandy, 35, of Brick, was found to have two outstanding warrants for his arrest, police said. Officer Scott Smith, a K9 officer responded with his partner, K9 Echo, and an exterior sniff of the vehicle “indicated Gandy was in possession of drugs,” the statement said. The ensuing search yielded “wax folds, typically utilized to package heroin, crack cocaine, oxycodone pills and paraphernalia.”

Martin was the only suspect remaining in jail when police issued their statement.